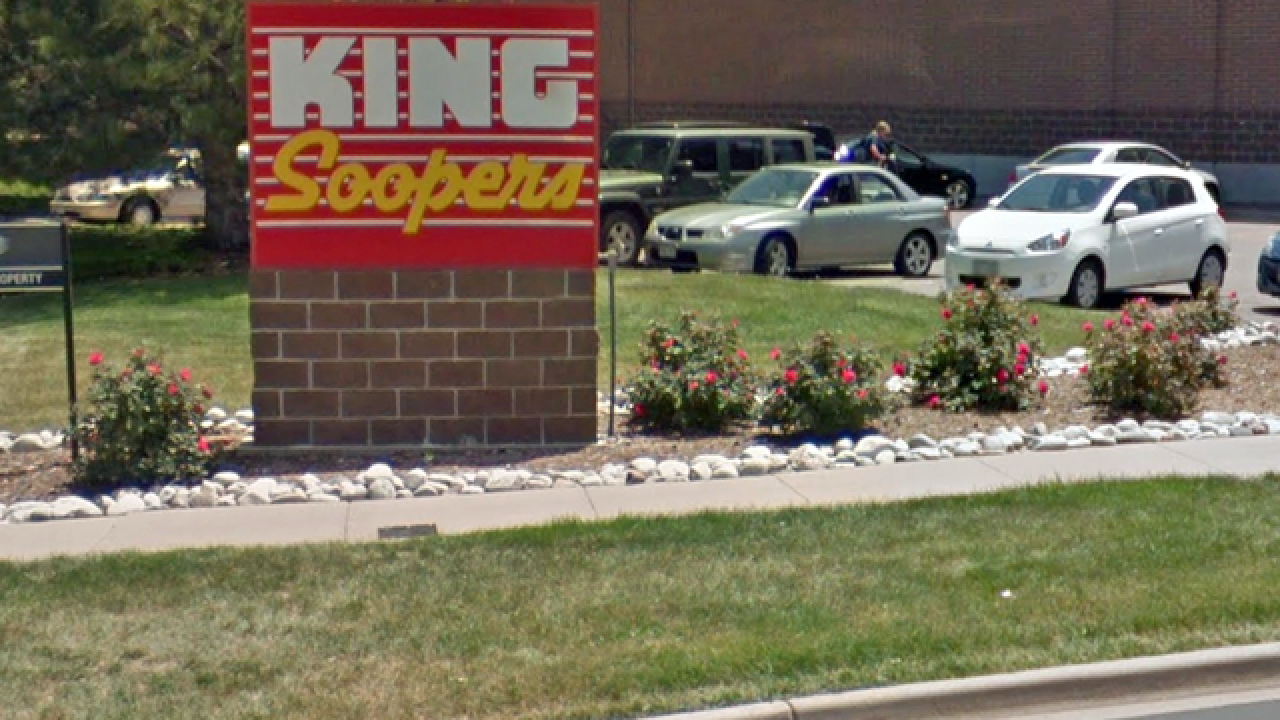 DENVER — The parent company of King Soopers and City Market is on a hiring spree.

Kroger announced Tuesday that it's looking to fill 11,000 positions in its supermarkets nationwide — an increase from last year.

The company also announced it would be giving its employees a pay raise, investing an incremental $500 million in wages, training and development over the next three years.

Kroger is the largest traditional grocer in the country and owns King Soopers and City Market. The two Colorado-based chains have more than 140 locations in four states.