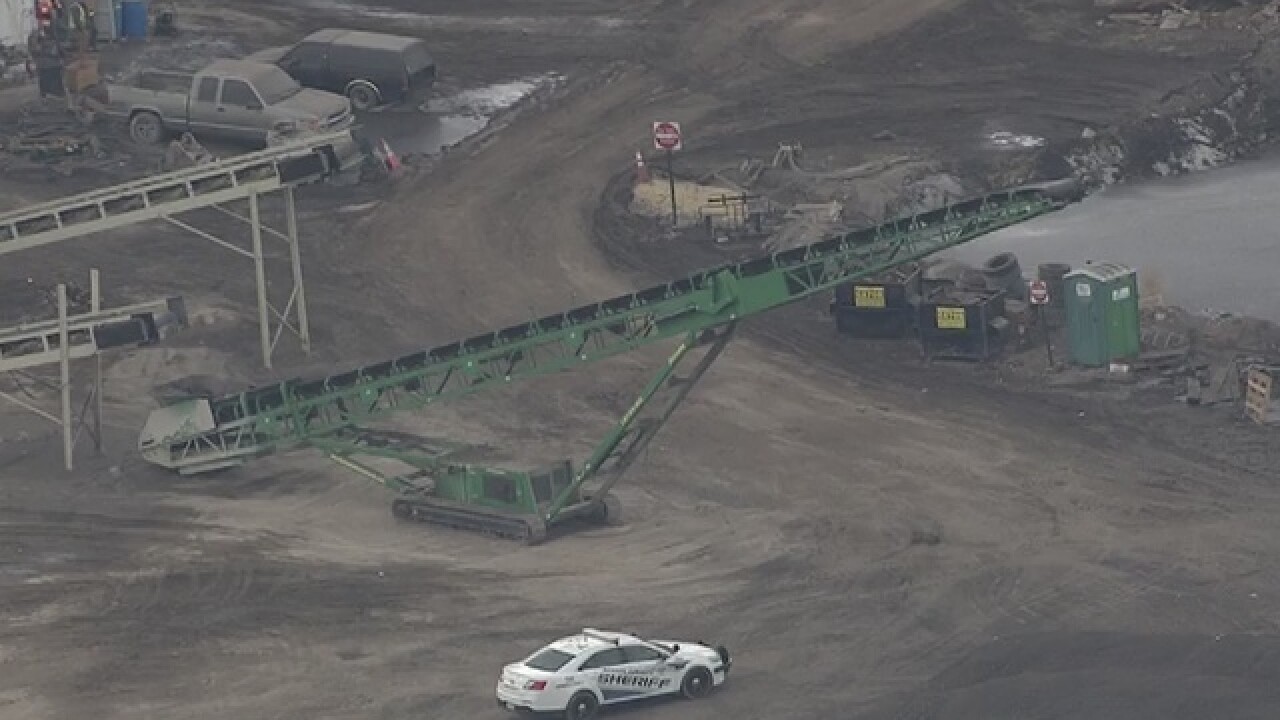 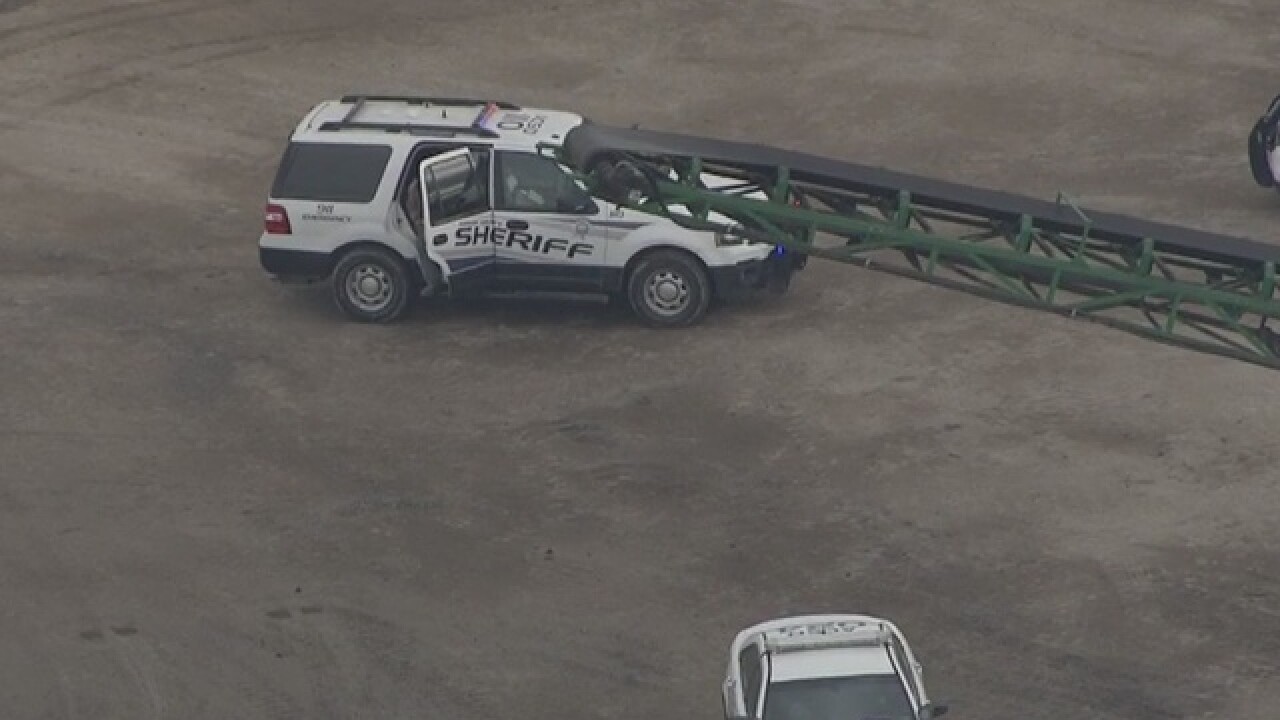 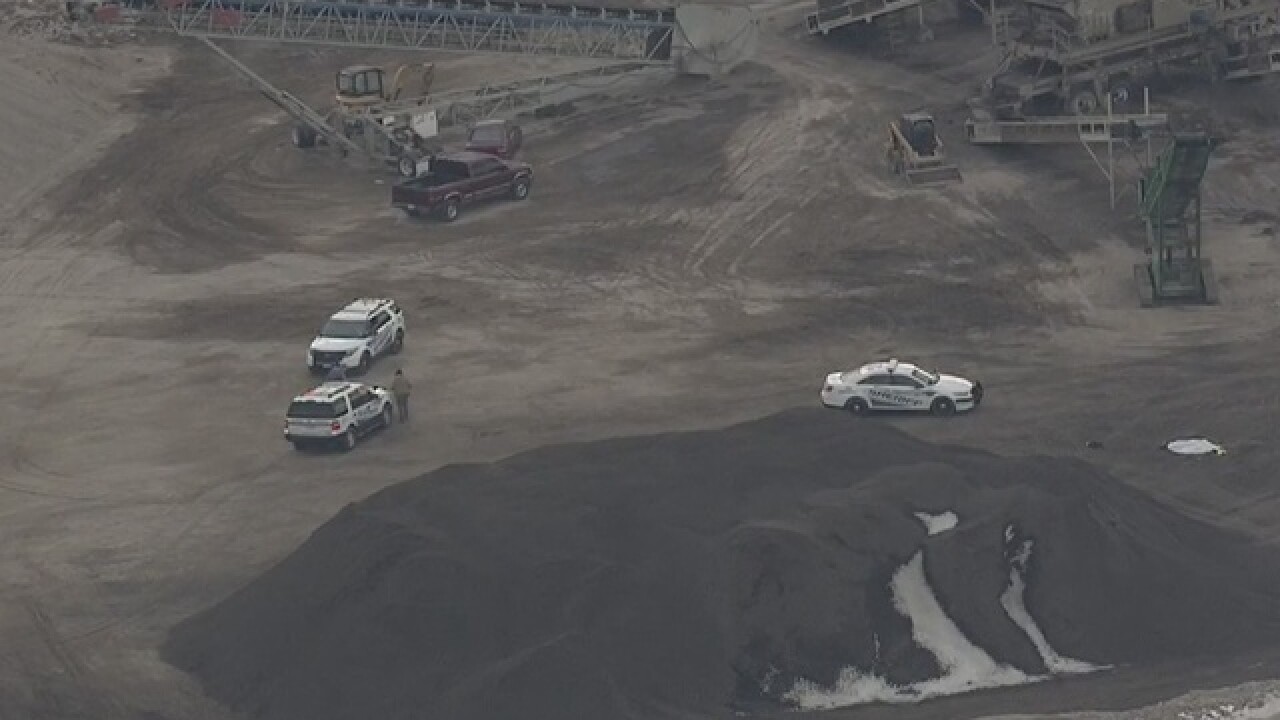 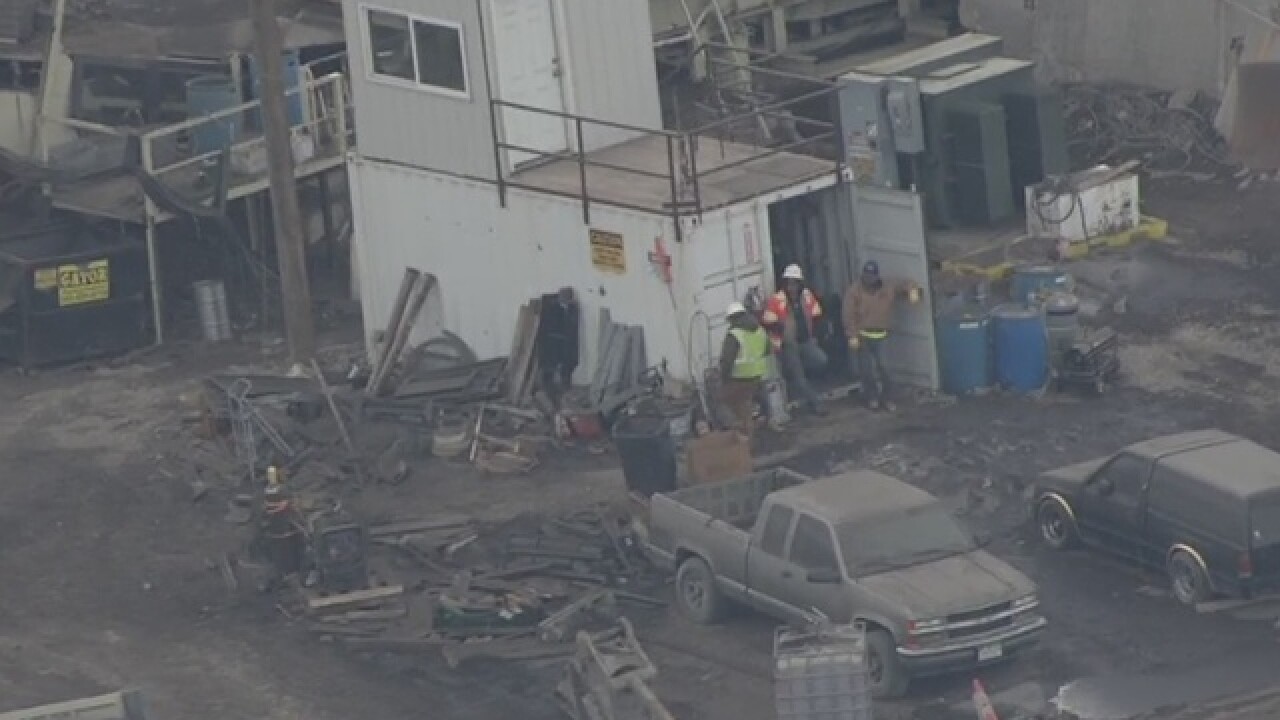 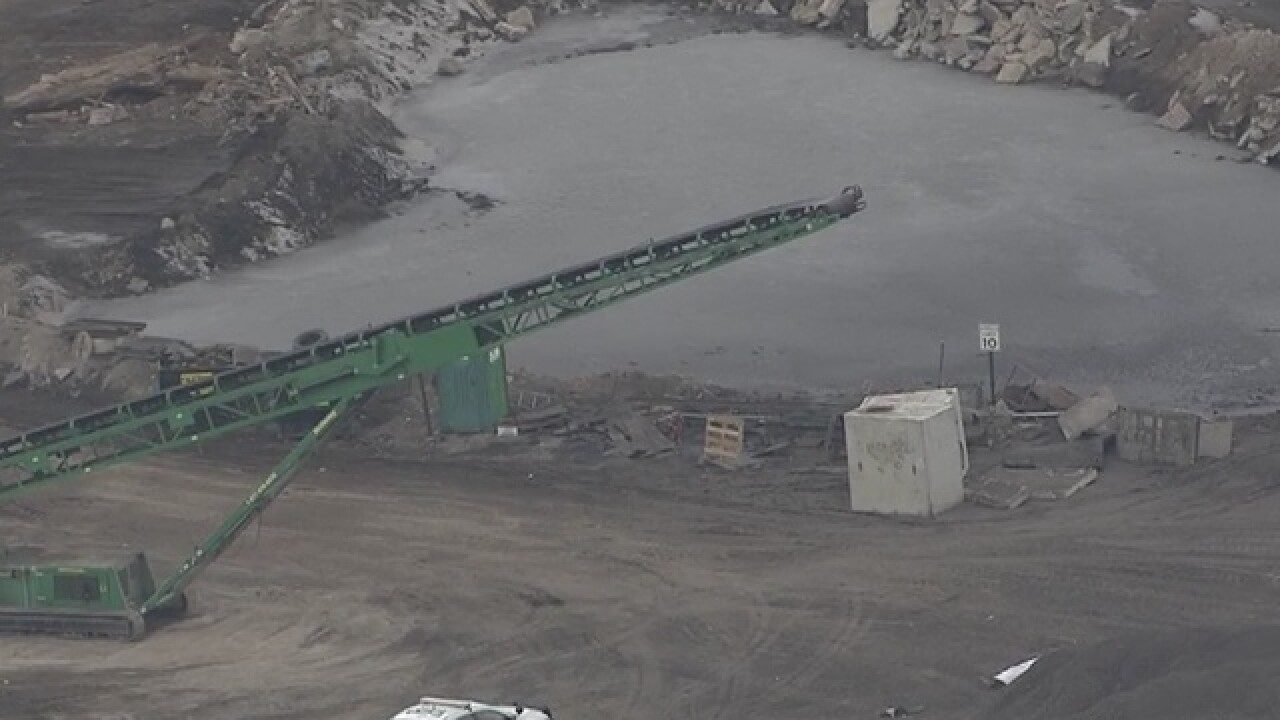 A worker at a Henderson landfill and recycling plant was killed when he fell more than 50 feet and landed on his head on Monday afternoon, said Sgt. Jim Morgen with the Adams County Sheriff's Office.

A Flight for Life helicopter was called to the area but it was not needed since the worker was pronounced dead at the scene around 1 p.m., said Morgen.

Henderson Pit said in a statement that the fall happened while the man performed maintenance on an elevated conveyor.

The victim's identity won't be released until the coroner names him.

Detectives with the Adams County Sheriff’s Office are investigating the cause of the industrial accident. OSHA has been called.

"We are grateful for the immediate response by sheriff, fire and rescue personnel," the company said. "We are cooperating fully with the Adams County Sheriff’s Department, and send thoughts and prayers to his family."

The Henderson Pit is located at 10927 East 120th Ave., 3/4 mile west of Highway 85. Its website says it is an "inert landfill" for construction items and offers recycled concrete and recycled asphalt products for purchase.