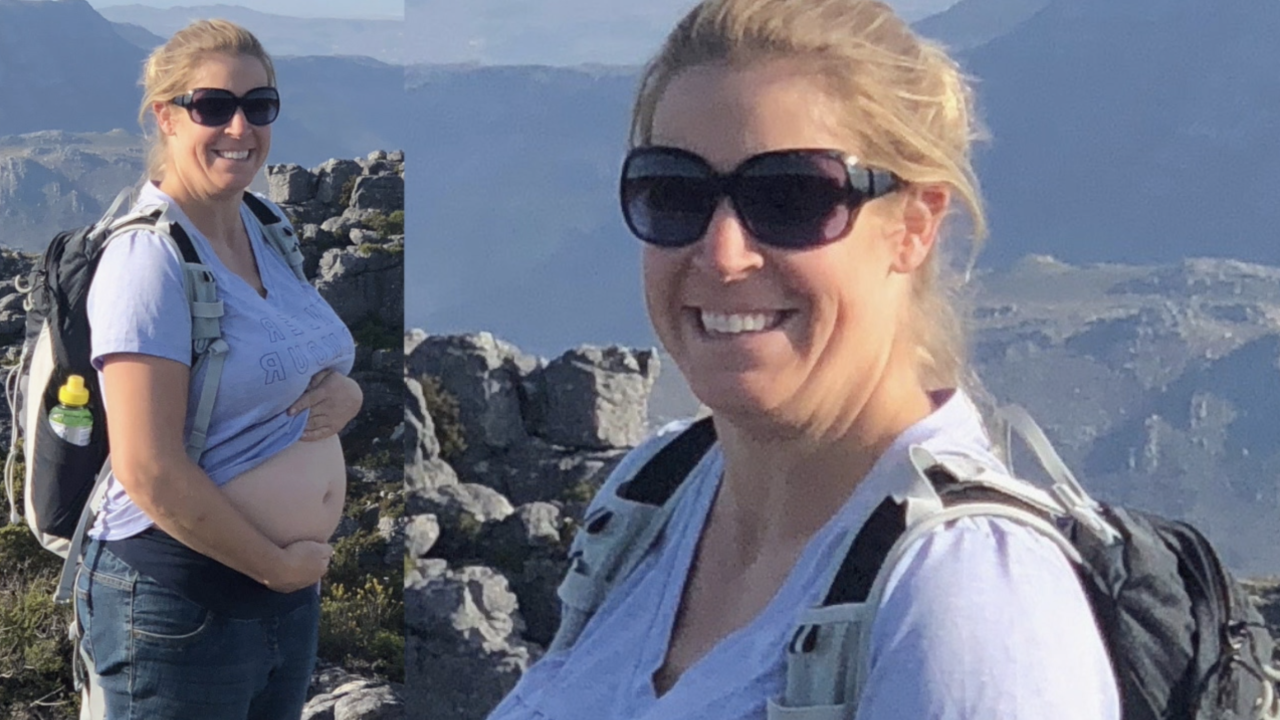 Copyright 2019 Scripps Media, Inc. All rights reserved. This material may not be published, broadcast, rewritten, or redistributed.
Sarah Matthews 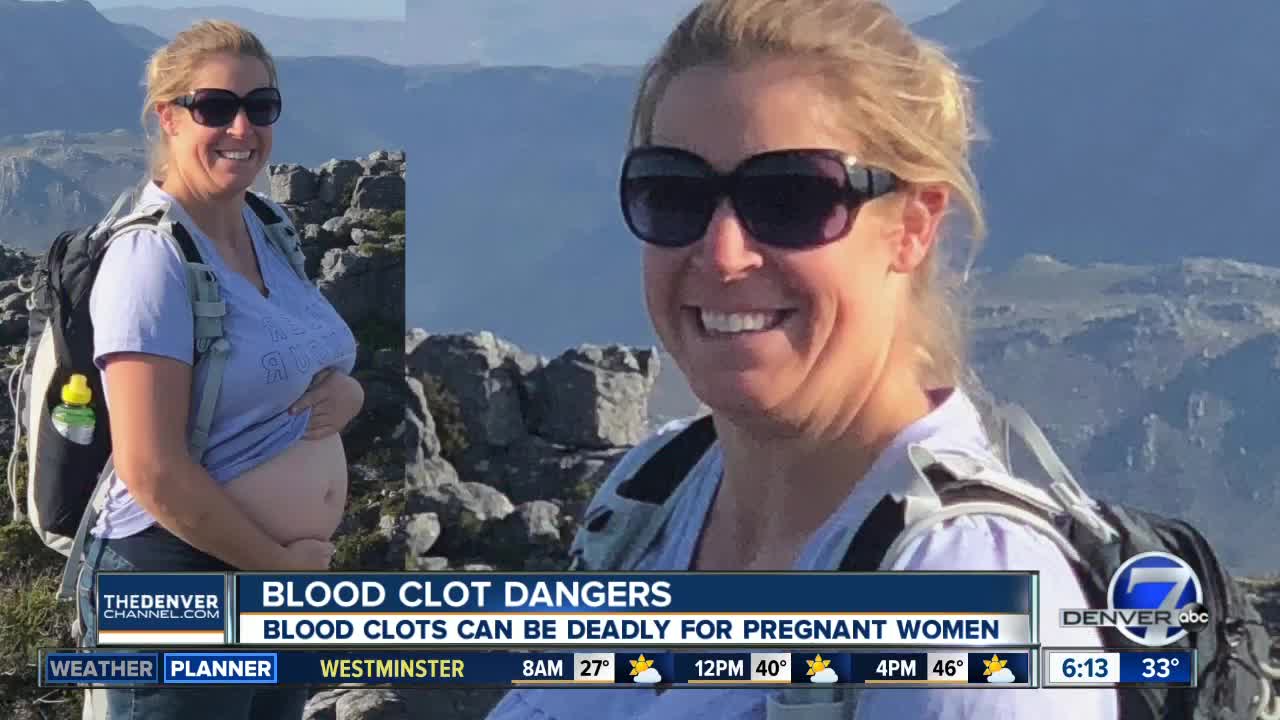 LOVELAND, Colo. — Loveland mom Sarah Matthews will soon celebrate her son Ethan's first birthday. But she still remembers the fear she felt one year ago, just before he was born.

When Matthews was around six months pregnant, she developed a blood clot. At first, the only symptom was some pain in her leg.

"They actually thought it was sciatica pain. They referred me to go get massage therapy and acupuncture," Matthews said.

But by December 2018, the pain was so bad that Matthews drove herself to the emergency room.

"That was the morning that they did an ultrasound and found the blood clot," Matthews remembered.

Matthews said that had the blood clot not been discovered then, both she and her baby could have died.

"The risk of a blood clot is that it can break off at any time and travel to the lungs, and it can become a pulmonary embolism and kill you instantaneously," Matthews said.

While Matthews was immediately put on blood thinners and survived, she has since talked to many families who lost loved ones.

While rare, the risk of blood clots is higher for pregnant women.

Dr. Robert Rifkin, a Denver hematologist, said that during pregnancy, the body adjusts clotting factors to prepare for a safe delivery, which may be one reason pregnant women are more prone to blood clots. Other factors that could increase your risk are family history, having a history of blood clots, and being sedentary during pregnancy.

"We obviously can’t screen everybody for everything, but we know there are people who are at risk," Rifkin said. He advises women to discuss their risk factors with their doctors. He also said women experiencing pain should seek immediate treatment.

But Matthews wishes more doctors would take the initiative to warn patients and offer screening. She compares it to other pregnancy related conditions, like preeclampsia, that are regularly screened for.

"I hope blood clots become more something doctors are checking for on a regular basis," Matthews said.

As for her son Ethan, it's still not clear if the blood clot caused any problems for his health. Matthews said the restricted blood flow she experienced led to him being born a month early and extremely quickly.

"We barely made it to the hospital," Matthews said. "With the lack of blood flow, everything is contracting constantly, so I was kind of in a form of labor for several months and didn’t know it," she said.

Because of his quick and early birth, Ethan has some ongoing lung problems. He also has a heart defect that will need to be corrected by surgery. But he's eating normally, growing well and bringing limitless joy to his parents' lives.

"We have survived to go tell our story and save someone else's life," Matthews said.