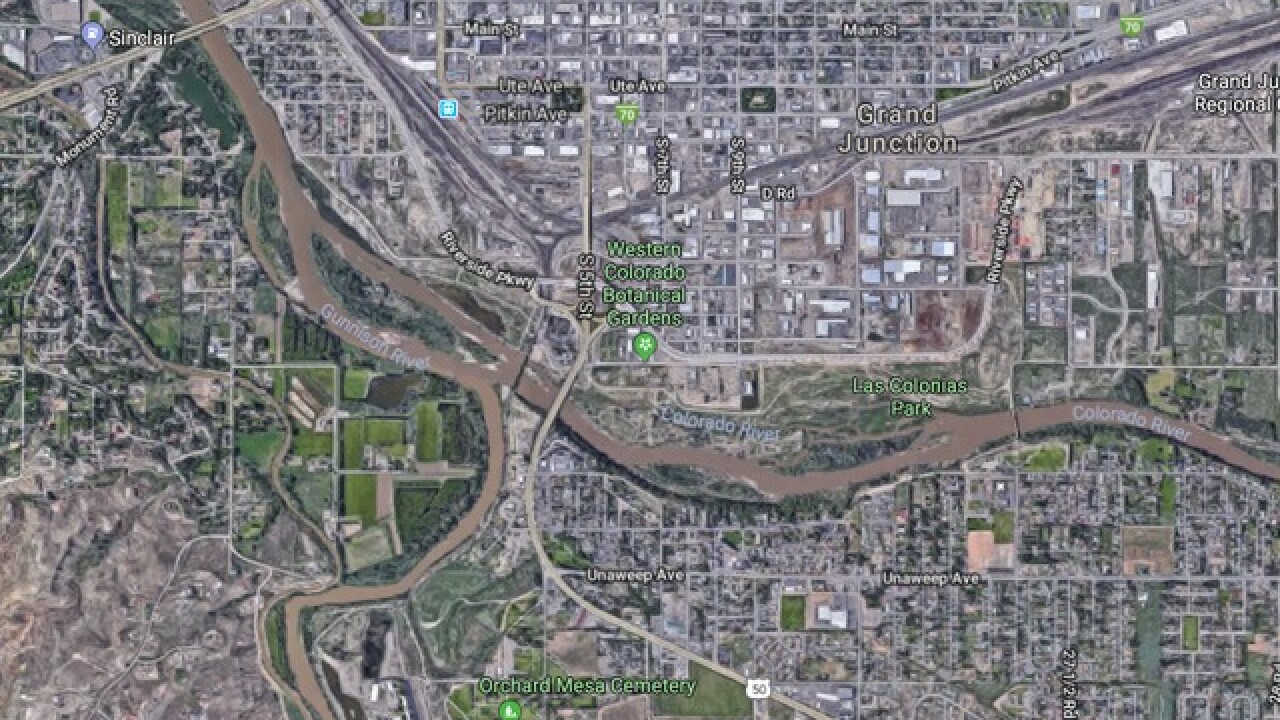 Courtesy of Google Maps
<p>Authorities are investigating how a woman died after her body was found near the Colorado River in Grand Junction.</p>

GRAND JUNCTION, Colo. — Authorities are investigating how a woman died after her body was found near the Colorado River in Grand Junction.

On Saturday afternoon, officers and detectives with the Grand Junction Police Department responded to the area of Watson Island in the Colorado River on a report of a deceased person near the water.

A passerby discovered and reported the body to authorities.

Police said the deceased person was an adult female. Initial investigation indicated that the manner of her death is suspicious, police said.

The investigation is active and ongoing.

Anyone with information on this incident is encouraged to contact Crime Stoppers of Mesa County at 970-241-7867.