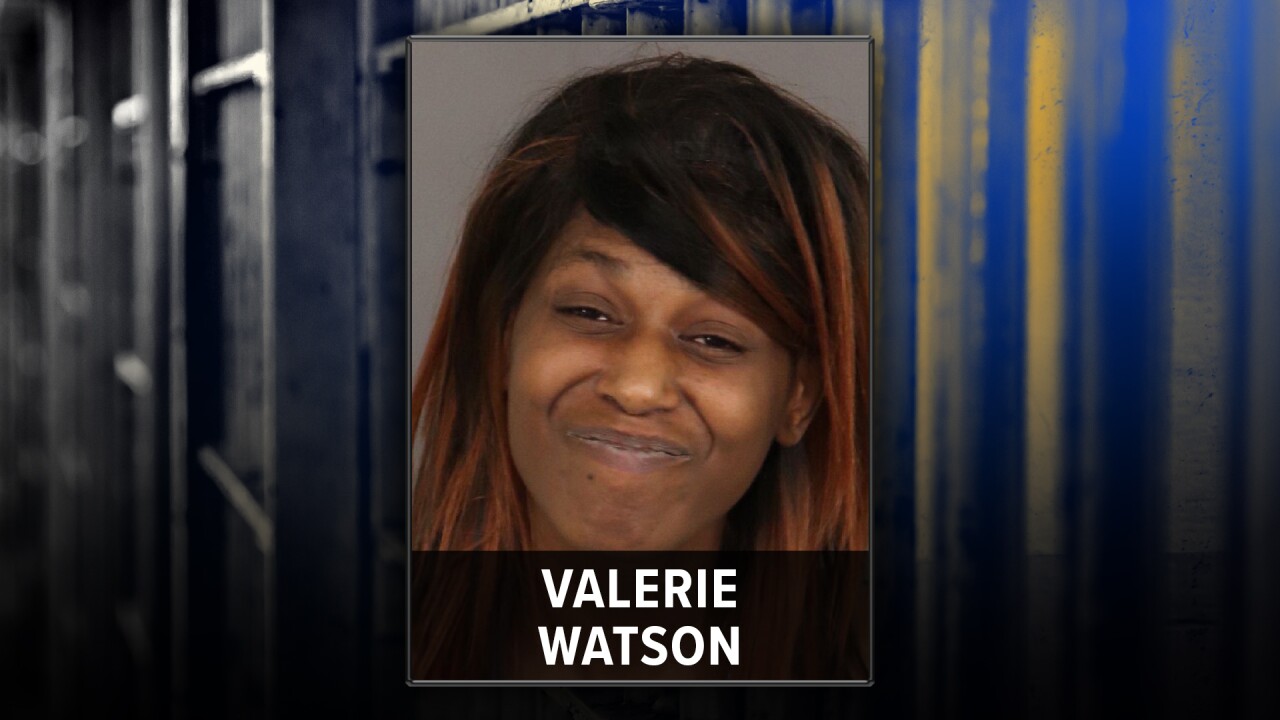 COMMERCE CITY, Colo. — A woman who does not have parental rights to her 2-year-old son has been charged with kidnapping after taking the boy from his home in Commerce City earlier this month, officials announced on Friday.

Valerie Watson, 29, faces charges of second-degree kidnapping, violation of custody and violation of a protection order, according to the 17th Judicial District Attorney's Office.

Watson turned herself into police on Thursday, and her son was safe and in good health and was being reunited with his father.

Investigators said Watson, whose parental rights were terminated last year, took her son from the home in Commerce City on Feb. 6.

She was seen later that day in the area of Colfax Avenue and Colorado Boulevard, prompting police to ask the public for help in finding the toddler.