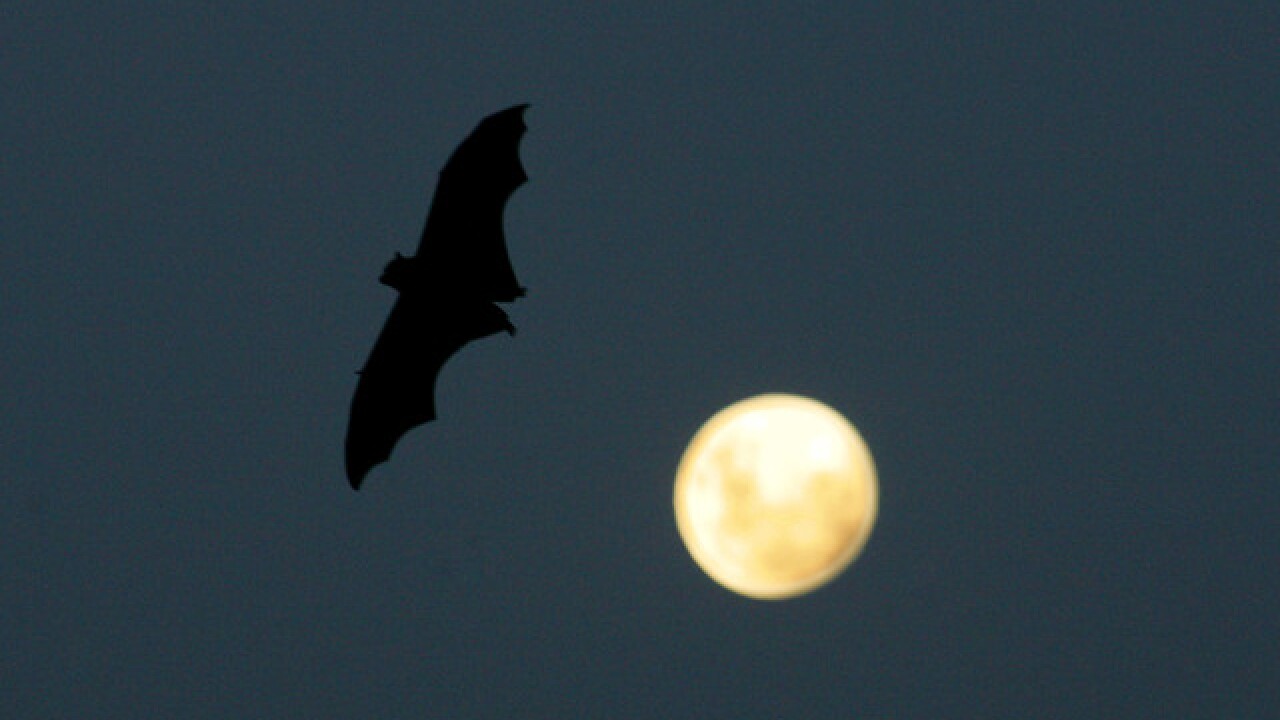 MORGAN COUNTY, Colo. — While sleeping in her home, a woman felt something on her arm, swatted at it and realized it was a bat. It was later confirmed the animal was rabid.

The woman called the Fort Morgan Police Department, which responded, captured the animal and sent it to a lab for rabies testing.

All of the animals in the home were current on their rabies vaccinations and did not require further treatment. The woman started post-exposure prophylaxis to prevent the onset of the rabies virus.

Morgan County police said vaccinating pets — and ensuring the vaccines are current — is the first line of defense to keep them safe from rabies. If they are exposed to the virus, the pet may need to be euthanized or quarantined for about half a year.

Signs of rabies include abnormal behavior like nocturnal animals wandering around in daylight, approaching humans or other animals without fear, aggressive behavior, difficulty walking or unusual vocalization.

If you suspect a family member or pet has been bitten or scratched, or if you find a bat in your home, contact the local police department, your medical provider or the Northeast Colorado Health Department as soon as possible. For more information, visit www.nchd.org/rabies or call 970-522-3741.