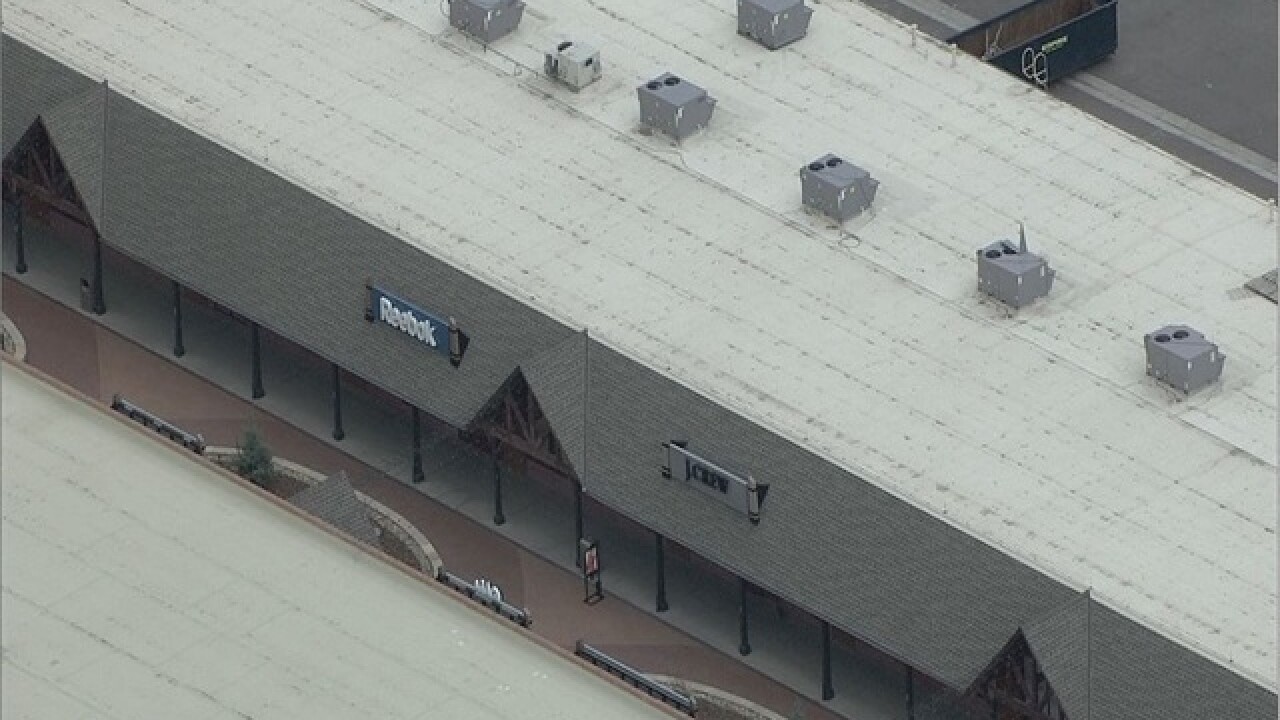 A Colorado Springs woman has reportedly filed a lawsuit against Reebok and a former store emplyoee.
The incident that Christina Selvig describes in her lawsuit, filed on Friday, occurred at the Reebok store located in the Outlets Castle Rock shopping center in Douglas County, Colorado.
She is suing Reebok International Ltd. for Negligence and former store employee Austin Kyle Baker, now 19, for invasion of privacy.
Baker already faces a misdemeanor charge of invasion of privacy for sexual gratification in connection with the incident.
Selvig claims in her suit she entered a dressing room on Dec. 31 to try on clothing, when she noticed something in the darkened ceiling area above her. When she noticed it was a man looking over the changing room wall and taping her, she screamed.
That’s when the peeping Tom, Baker, fled.
Selvig says she then approached a manager, who said someone at the store would give her a call. She was ultimately forced to call the police since the store never did, the lawsuit alleges.
It was later discovered that Baker was actually an employee of the store. He later admitted to the store manager that he had spied on multiple women in the dressing room, taking videos in some instances.
He also told at least one other Reebok employee he was secretly videotaping women.
Selvig seeks unspecified damages in her lawsuit.
Scripps Only Content 2016