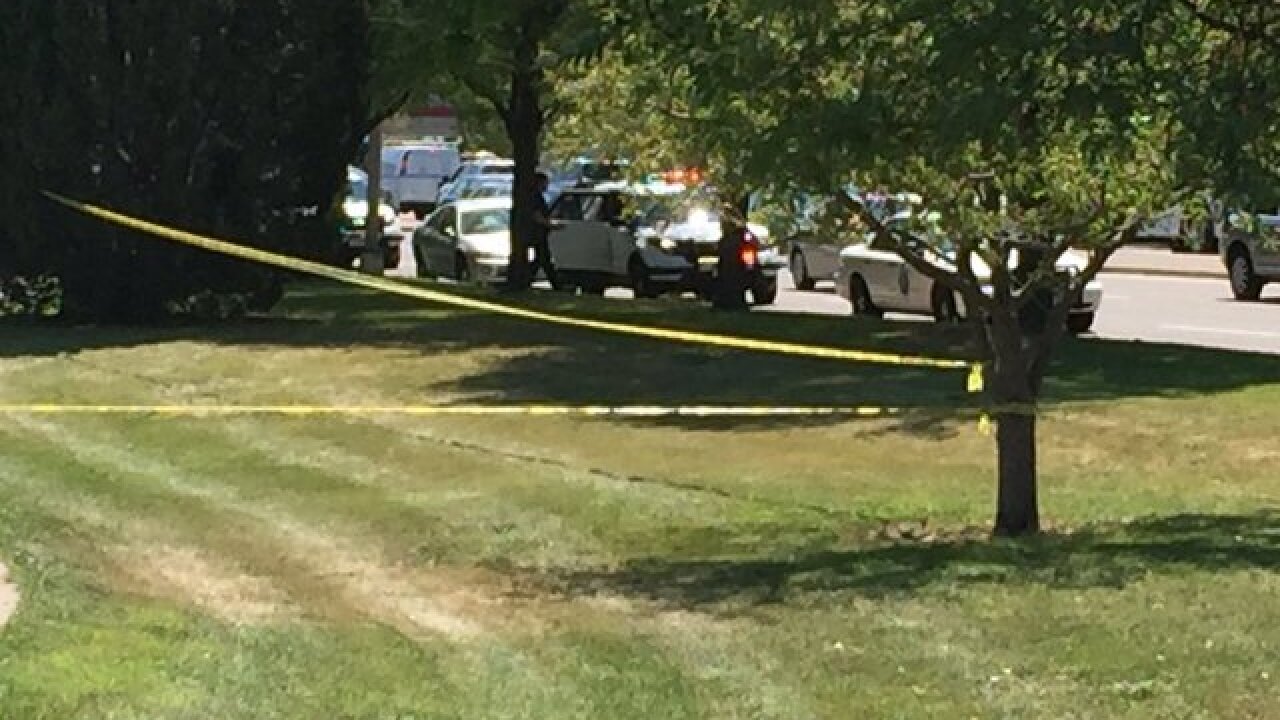 Police in Denver took into custody a man who reportedly stabbed a woman at a park Monday afternoon.

First reported around 1:30 p.m. in Burns Park as a possible stabbing, authorities say domestic violence is being investigated.

The woman's stab wounds are reported to be non-life threatening.

Police have yet to release an identity and are working to investigate the case.

This is a developing story; Refresh for updates.