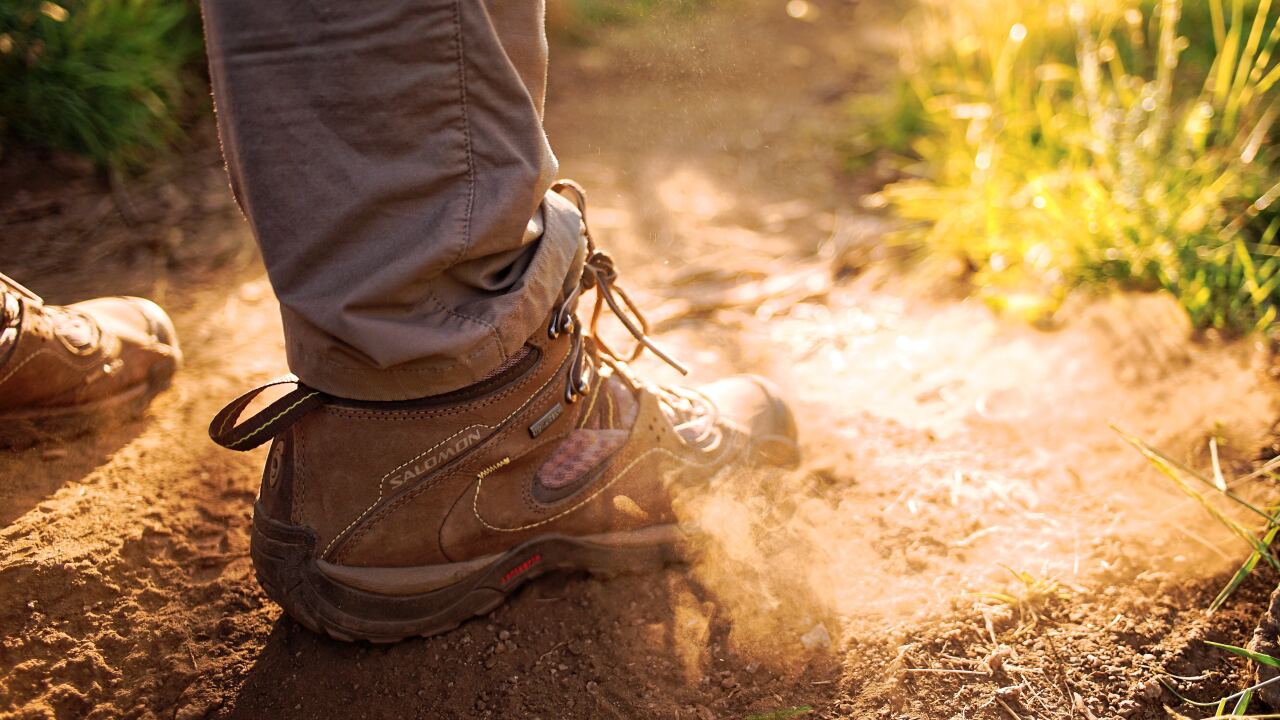 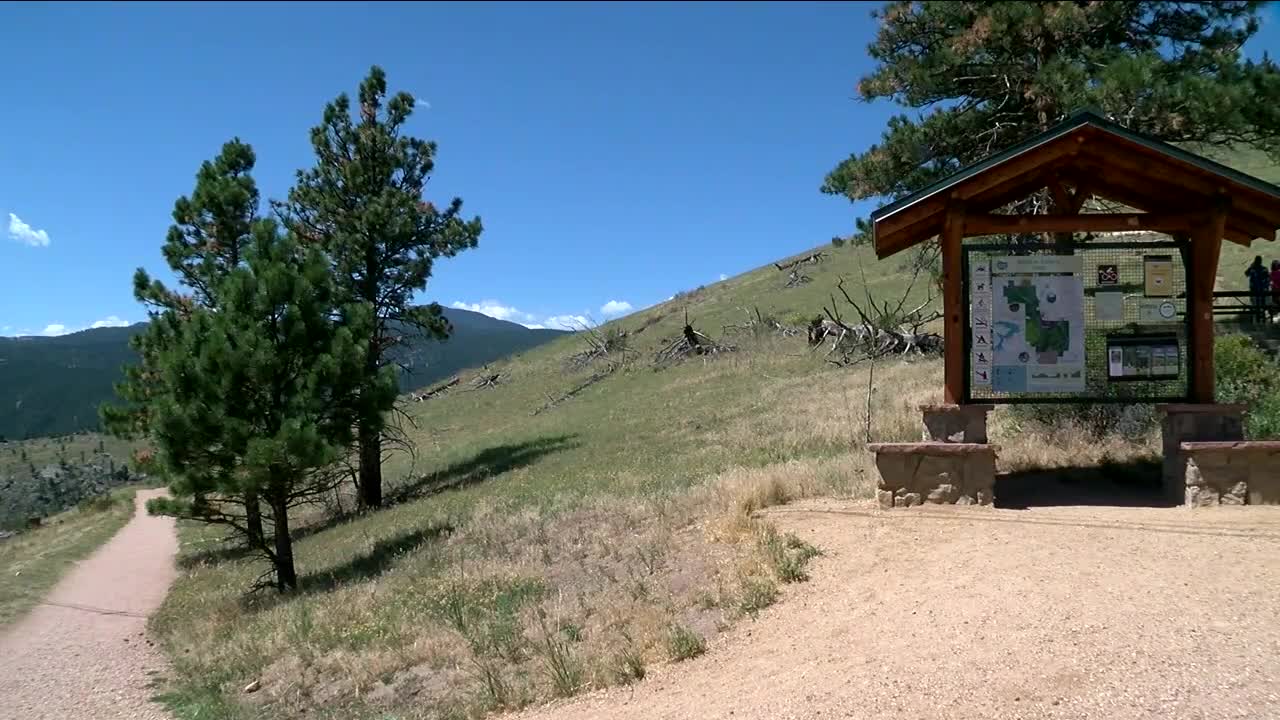 BOULDER COUNTY, Colo. — A woman was sexually assaulted while hiking in Boulder County Tuesday afternoon, according to the Boulder County Sheriff's Office.

On Tuesday afternoon, a woman reported that she had been hiking alone on the Walker Loop Trail off Flagstaff Road in Boulder County, just east of the Gross Reservoir, when she was approached by a man who sexually assaulted her, according to the sheriff's office.

“We received a call of a suspicious man that had approached a lone female that was hiking,” Boulder County Sheriff Det. Sgt. Brian Lindsey told Denver7. "He continued to be very aggressive; grabbed onto her, grabbed around her body. And she was trying to fight them off; she was screaming and eventually, he let go,” Lindsey said.

She got away with just minor injuries, eventually catching up with her friends. The sheriff's office is still looking for that suspect.

The woman described the man as Caucasian, bald, in his 40s and “tall and thin, yet muscular," according to the sheriff's office. She said he was wearing a mask at the time.

Anybody who was hiking in this area Tuesday and witnessed something suspicious is asked to call Boulder Det. Asa Merriam at 303-579-3611 or email at amerriam@bouldercounty.org.