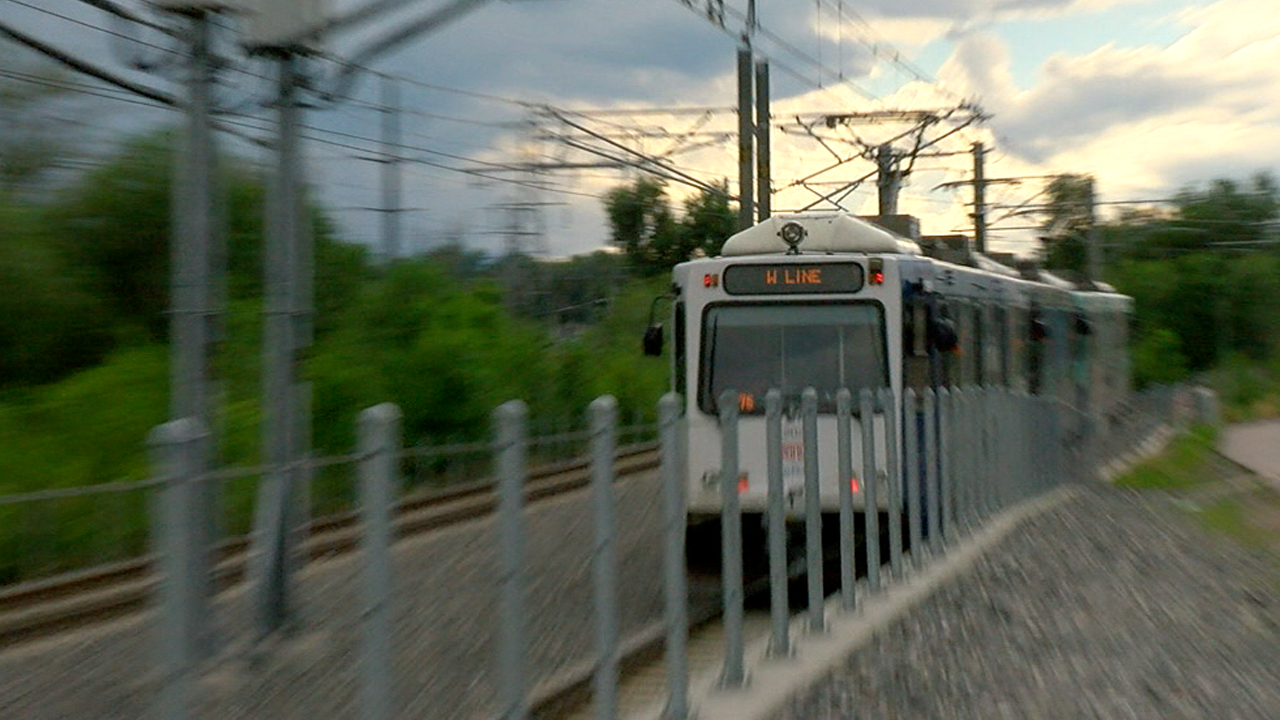 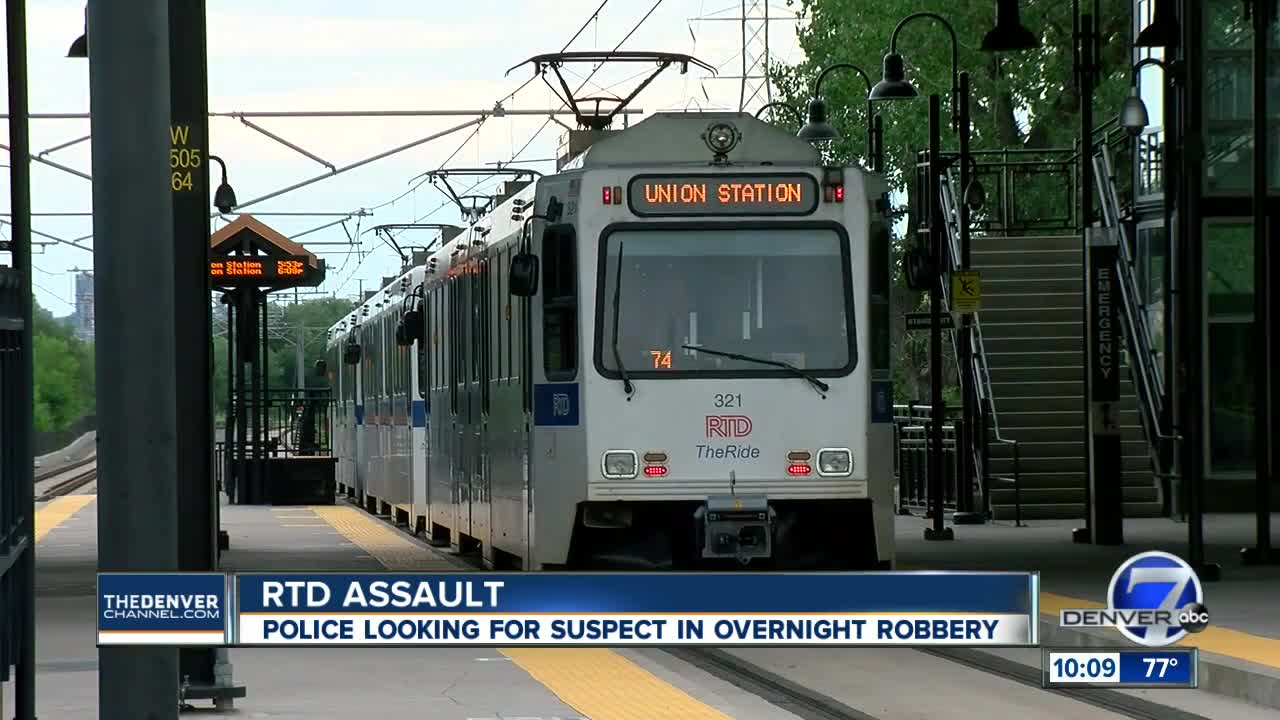 LAKEWOOD, Colo. – Police are investigating an alleged a robbery and sexual assault at an RTD station in Lakewood early Sunday morning.

A woman reported that she was riding a westbound RTD train about 2:40 a.m. when two men grabbed her purse and ran off the train at the Sheridan Station, according to a police news release. The woman followed the suspects off the train, and they pulled out a gun and sexually assaulted her, she reported.

Both men were described as about five feet, five inches tall, police said.

Anyone who has information about the case is asked to call the Lakewood police tip line at 303-763-6800.