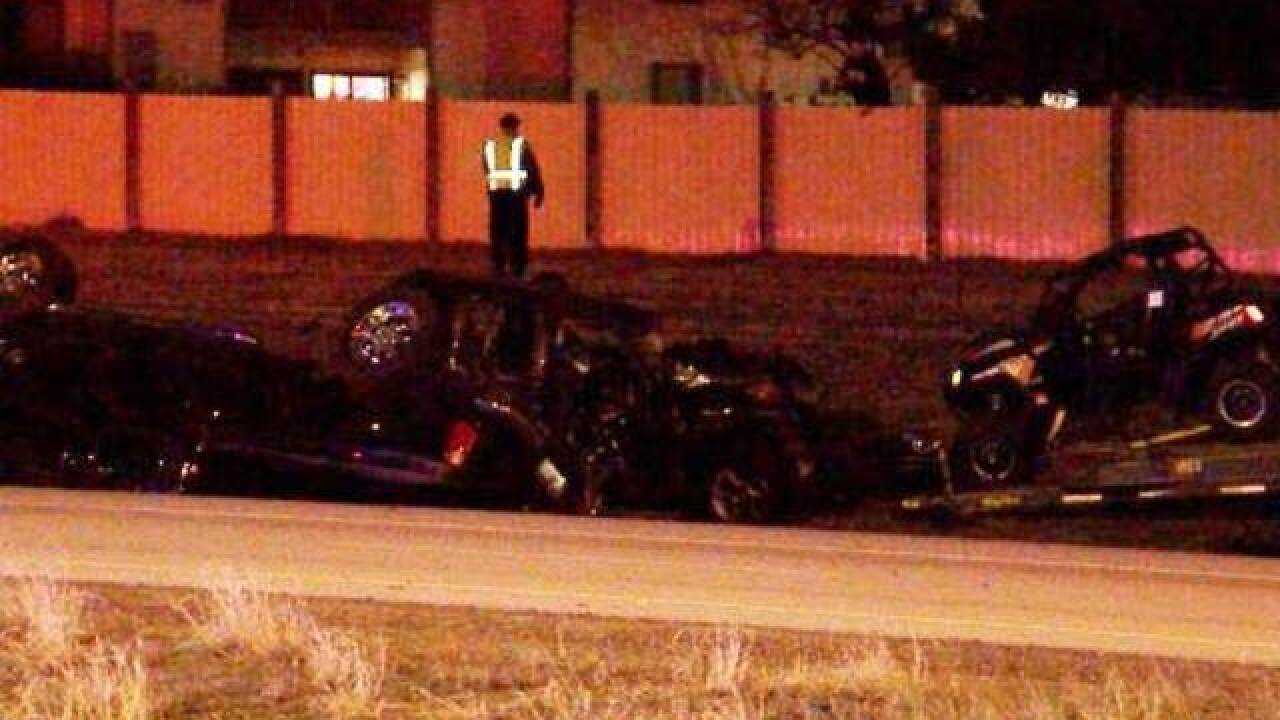 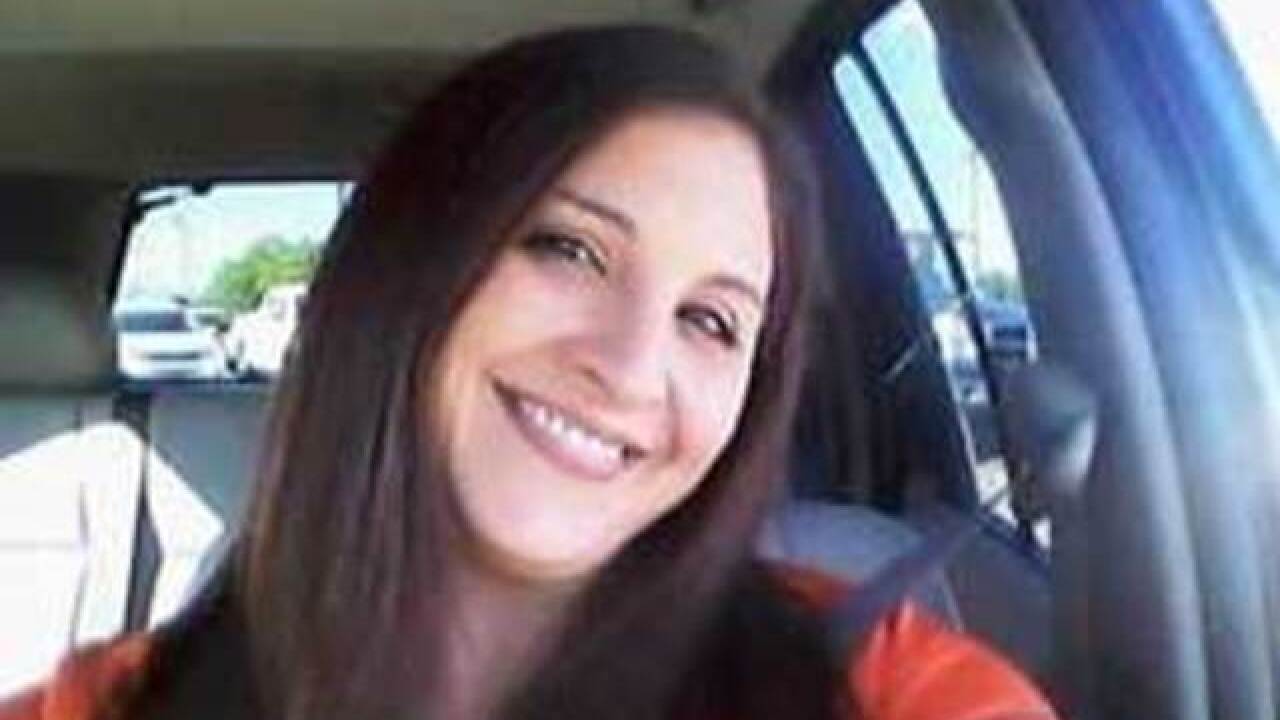 Friends say Jessica Holman, the woman killed when two men in a stolen pickup slammed head-on into her car while fleeing from police, "had the greatest heart."

"We were friends for 20 years," said Lindsey Sunday. "This is a shock. We went to school together at Moore Middle School and Pomona.  She was a friend to everyone."

Sunday told Denver7 that "It's upsetting to lose her.  She has a 10-year-old son."

Police described the events leading up to the fatal crash.  They say it began Tuesday, when two men stole a Ford F-350 pickup truck, a trailer with two off-road vehicles from a house on the 8600 block of West 86th Circle in Westminster.

The owner saw the thieves, began to follow them and called police.

Patrol officers caught up with the stolen truck as the driver was headed northbound on Wadsworth Parkway. Police activated their lights and sirens on the 9400 block of Wadsworth and tried to make a traffic stop.

They say that's when the driver of the stolen truck veered across the median and into the southbound lanes, striking Holman's car head-on. The young mom died at the scene.

Arvada and Broomfield Police assisted Westminster in the search for the second suspect.  Officers went door-to-door Tuesday night as Denver Police Department's helicopter searched from above. Authorities did not find the person they were looking for.

Westminster Police are asking anyone with information about who else may have been involved in the theft and crash to contact investigators.