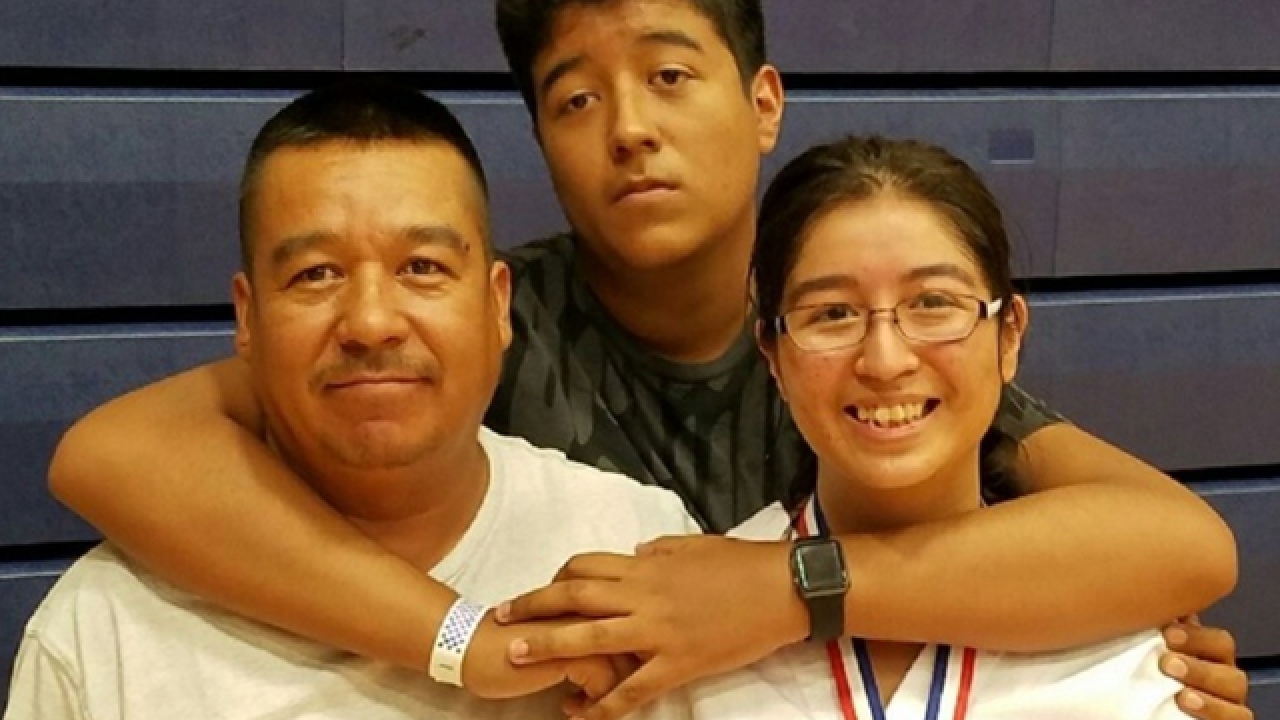 DENVER (AP) — A Colorado judge has sentenced a woman to 26 years in prison for killing a man and his son in a drunken-driving crash on Interstate 25 last January.

During her sentencing hearing, Rodriguez Roldan apologized for the crash that killed 47-year-old Miguel Ramirez and his 17-year-old son, Michael, on Jan. 27.

Rodriguez Roldan's blood alcohol level was .142, nearly double the amount that is considered intoxicated under Colorado law. Toxicology tests also found active THC in her bloodstream from marijuana and a compound that was indicative of cocaine use.