Man charged with vehicular homicide the next day 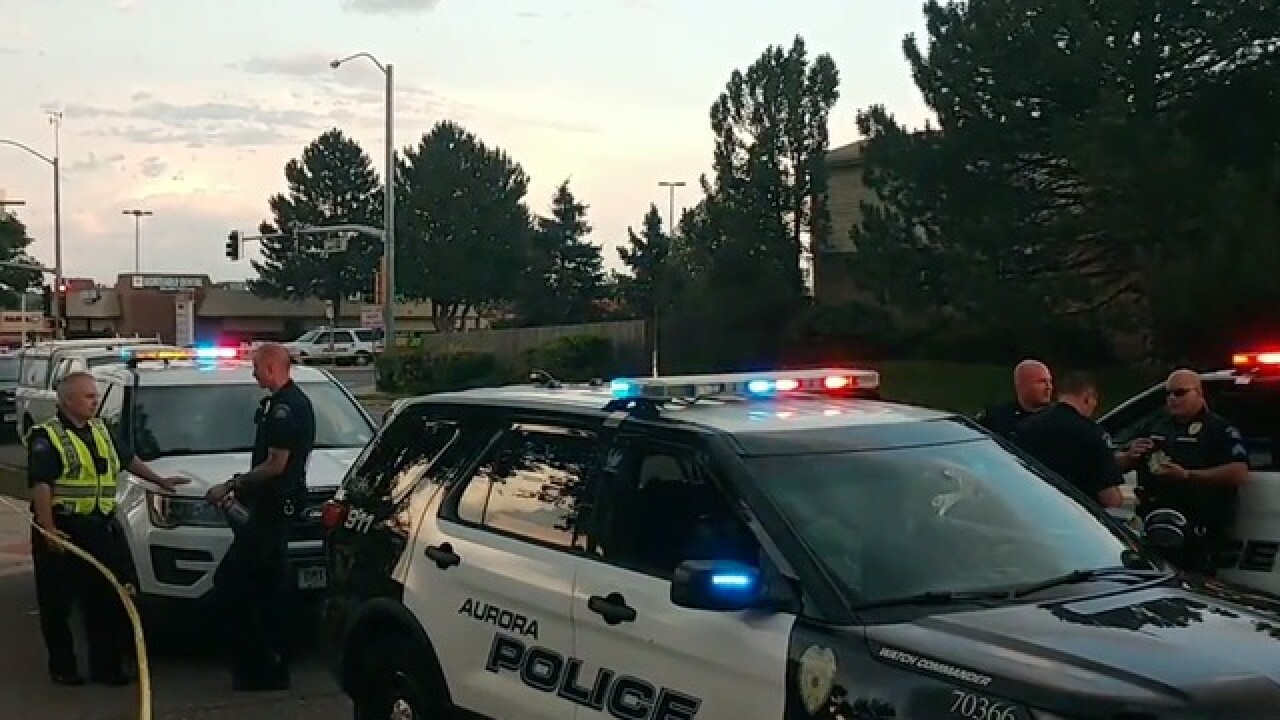 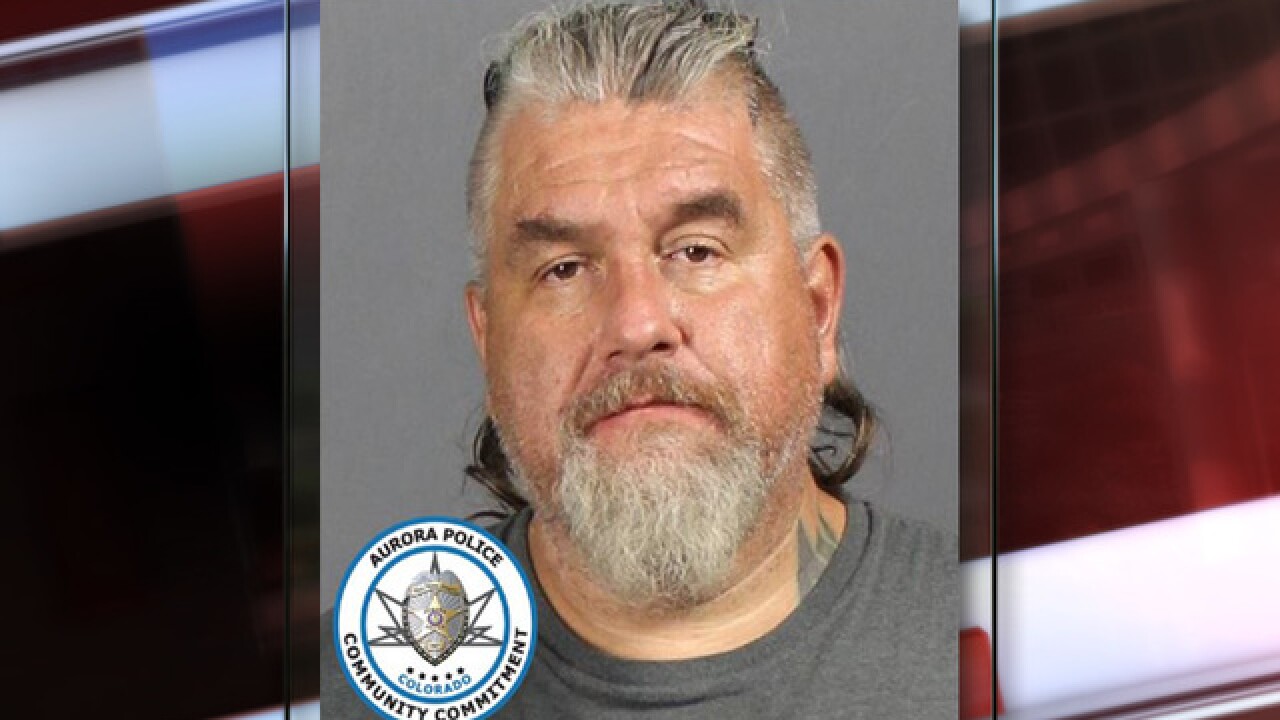 AURORA — A woman died after she was struck and dragged by the trailer of a pickup truck after she and her husband attempted to follow the truck, which had hit the car they were in and drove off.

Around 5:30 p.m. on Monday, Aurora police responded to an incident that was described in a press release as "very dynamic and rapidly evolving" and involving multiple locations.

According to a preliminary investigation, authorities believe a man driving a pickup truck that was pulling a camping trailer backed into a sedan in the parking lot of a business near E. Mississippi Avenue and S. Chambers Road. The driver, who has been identified as 48-year-old Henry Lawrence Wardwell, Jr., then left southbound on S. Chambers Road. Two women and one man in the sedan followed the truck, "presumably trying to get the attention of the pickup driver," according to the release.

Wardwell turned the truck west at the intersection of E. Mexico Avenue and S. Chambers Road and pulled over several hundred feet to the west. At that time, the man in the sedan and his wife approached the pickup.

Soon afterward, Wardwell started to make a U-turn and, in the process, the woman was struck by the camping trailer and run over. She became trapped under the trailer for several blocks before she was dislodged, police said.

The Aurora Police Department received several 911 calls reporting the incident. Some callers followed the pickup and its trailer and relayed the location to police communications.

At 5:43 p.m., officers located the pickup and Wardwell, who was taken into custody. He was arrested on charges of vehicular homicide, leaving the scene of an accident involving death and other lesser charges, according to the Aurora Police Department.

The woman who was run over was transported by ambulance to a local hospital and succumbed to he injuries.