Woman dies after falling through ice with dog near Colorado Academy, school confirms 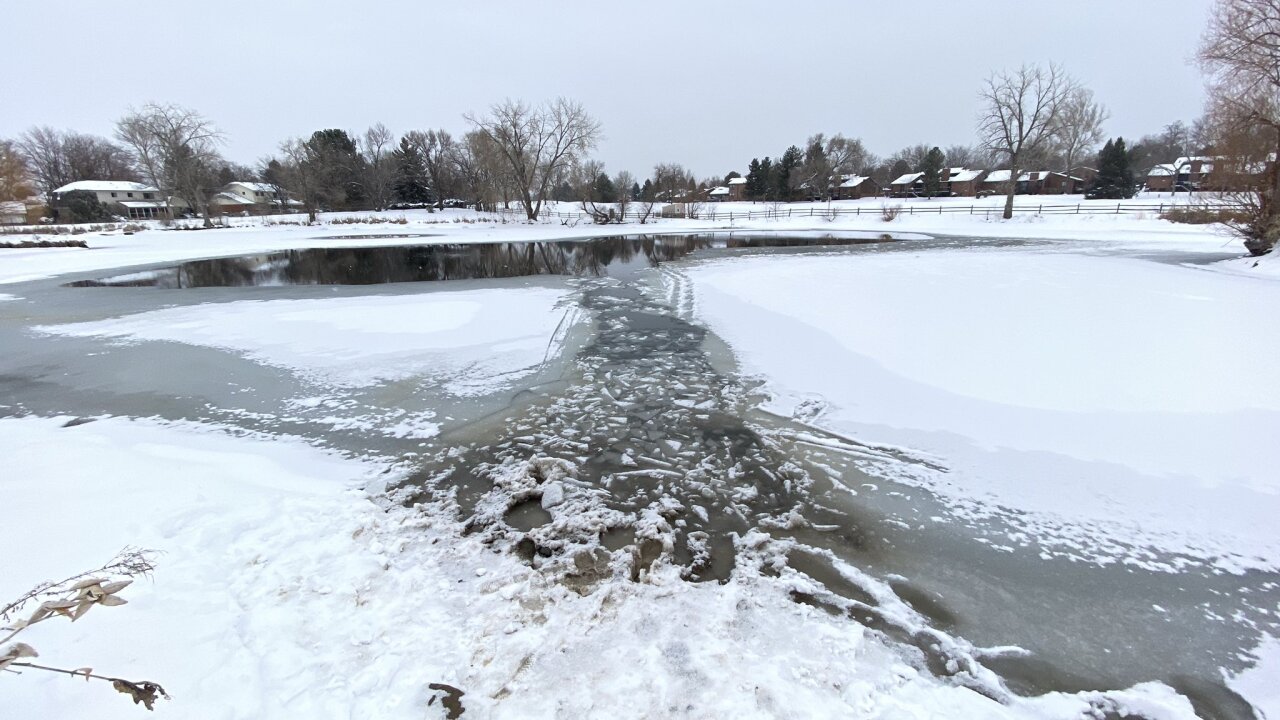 West Metro Fire
The pond where a woman fell through ice on Sunday. 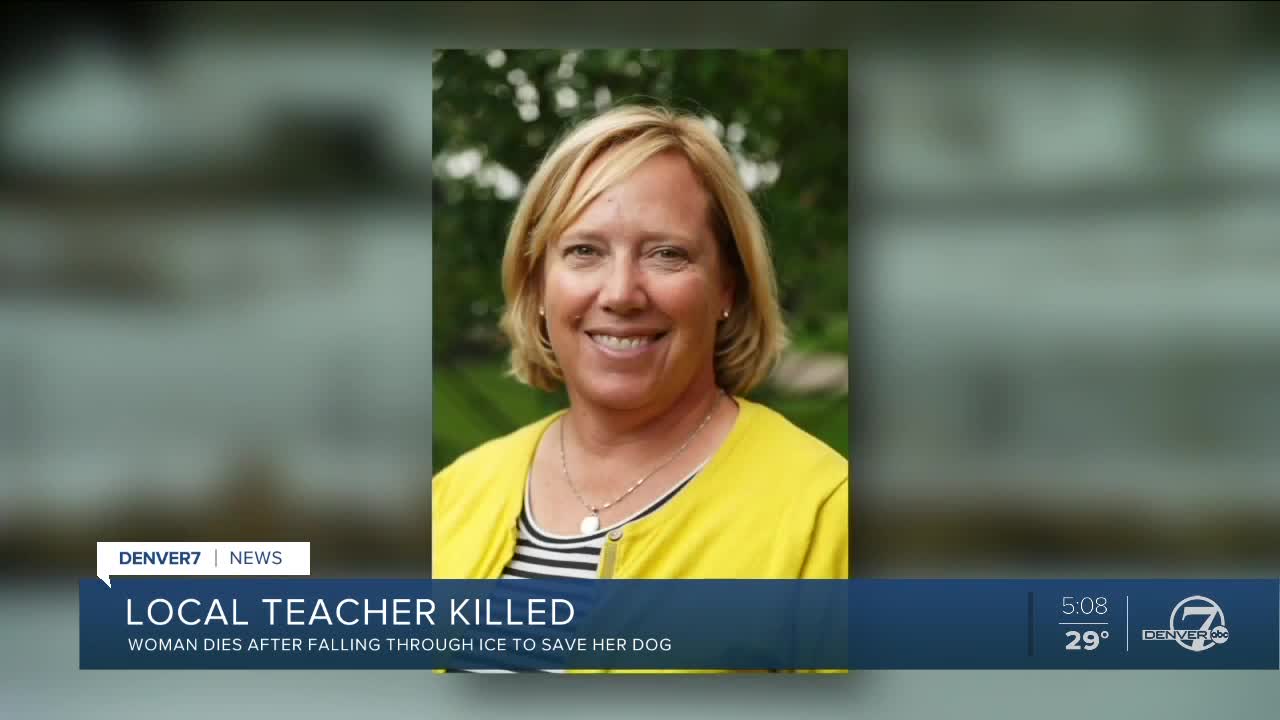 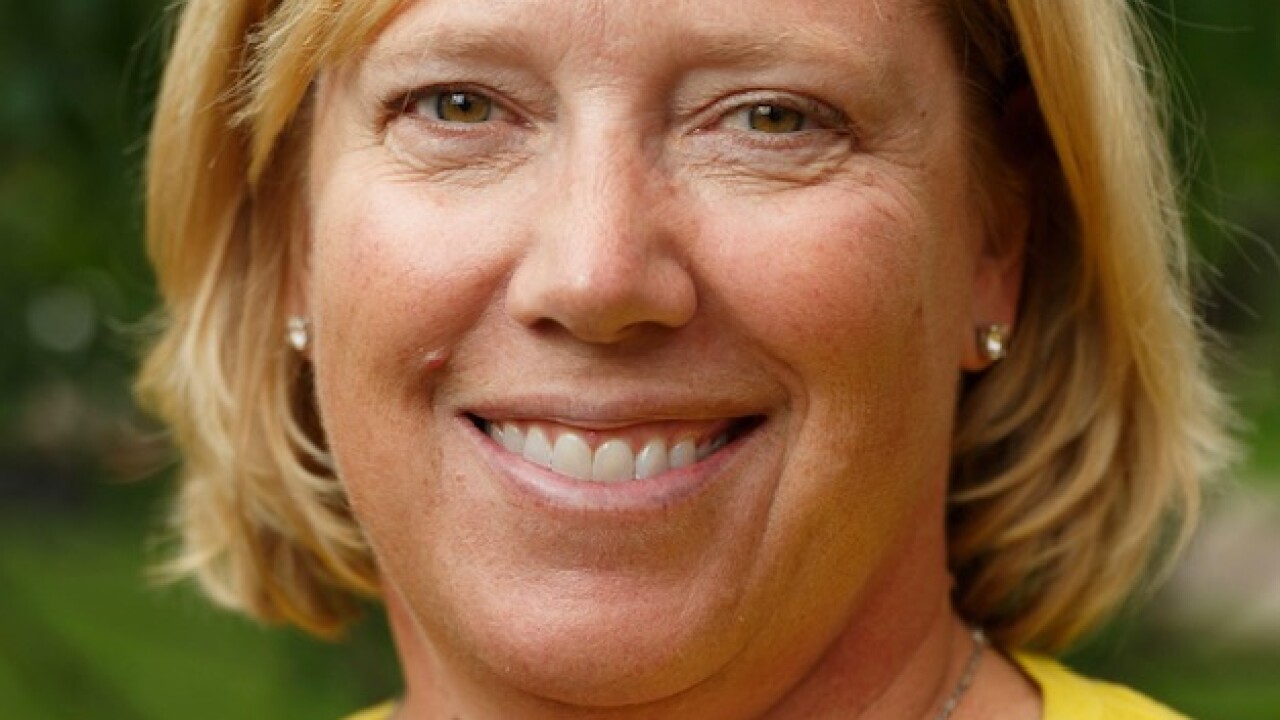 LAKEWOOD, Colo. — A woman who fell through ice with her dog on a frozen pond in the Lakewood over the weekend has died, officials said.

Leslie Webster, 53, was a kindergarten teacher at Colorado Academy, where the pond is located, the school confirmed in a statement.

West Metro Fire crews responded about 12:30 p.m. Sunday, after Webster's husband witnessed her and their dog fall through the ice.

Within two minutes of arriving, firefighters were able to pull Webster and the dog out of the water. The ice on the pond was thin and crumbling, according to West Metro Fire.

Webster was taken to a hospital and the dog to an emergency veterinarian clinic. The dog has also died, according to West Metro Fire.

Webster had taught at Colorado Academy since 2009, and the school said Webster described the job as her "ultimate dream job," Mike Davis, the head of the school, said in a statement.

"She will be dearly missed by students, faculty, staff, parents and alumni," Davis said.

The Jefferson County Coroner's Office identified Webster as the victim Wednesday afternoon and said her cause of death is "complications of a cardiopulmonary arrest and severe hypothermia." Chief Deputy Coroner Daniel H. Pruett said that Webster's manner of death was an accident.