Royal Gorge conductor was run over by train 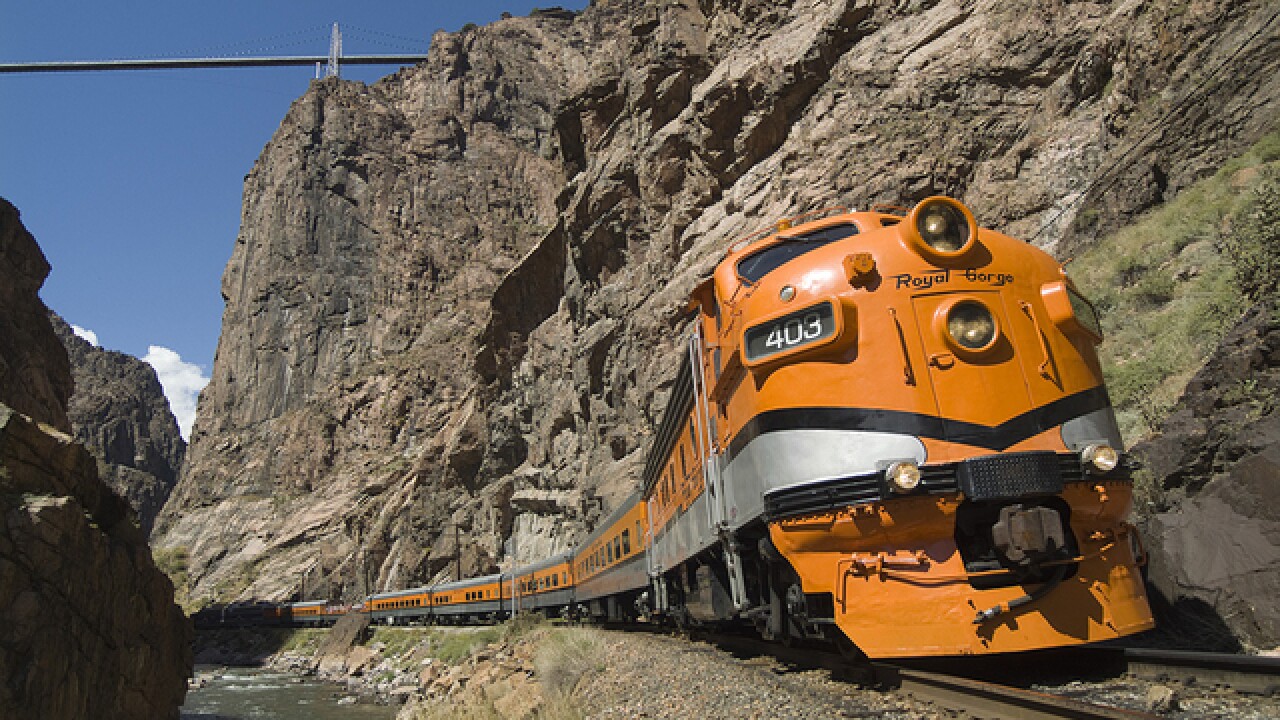 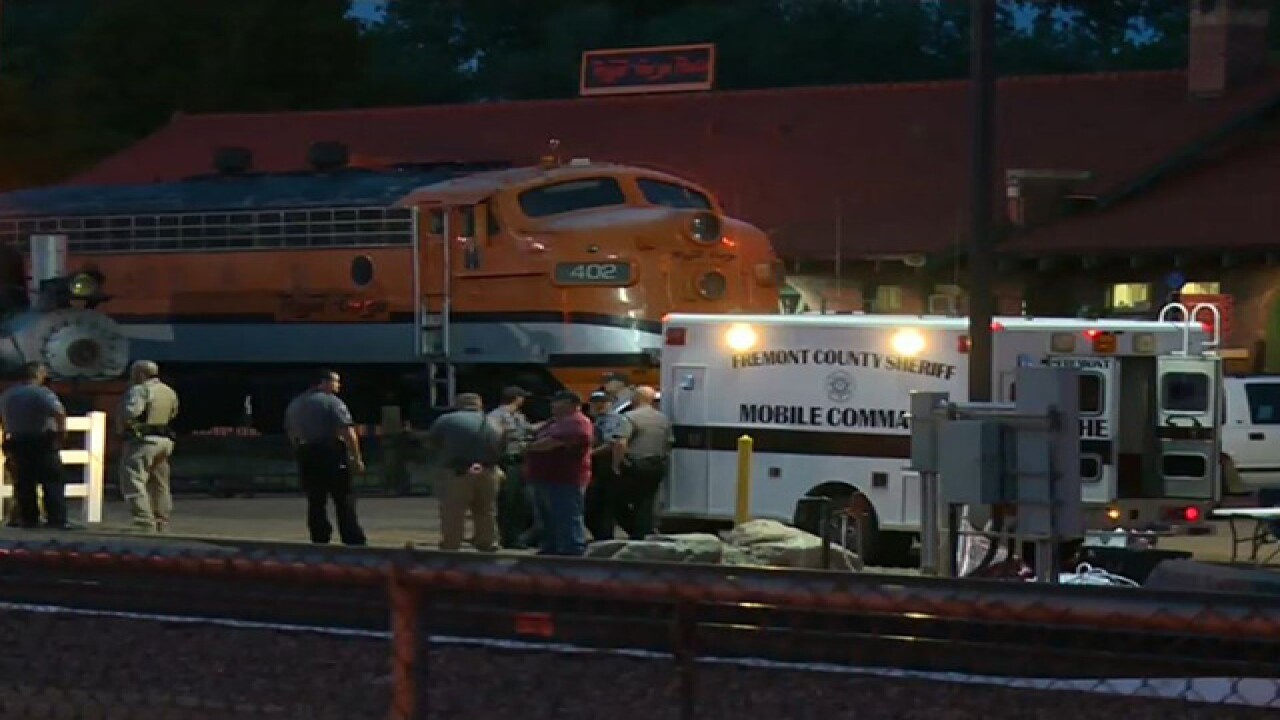 A woman conductor died after she was run over by the Royal Gorge railroad scenic train after falling from the rear Saturday, authorities said.

Investigators confirm the conductor was Leslie Cacy, 28, of Cañon City.

The train was backing up to the train station when the accident happened, according to the Fremont County Sheriff's Office. There were approximately 200 passengers at the time of the incident.

An official with the Royal Gorge Route Railroad released the following statement:

"We are absolutely devastated by the loss of our team member who died yesterday in an accident on the train. We have been working around the clock with authorities to figure out exactly what happened. Right now, our focus is on helping the Fremont County Sheriff's office do its job, and taking care of our team."

The train will not be running for the next few days and anyone with reservations will be refunded or may reschedule, the official added.

"We are a family run business, and our team members are like family to us. Our hearts are broken. We will share more information as soon as we have it."

The Fremont County Sheriff's Office reports the initial call came in at around 5 p.m.