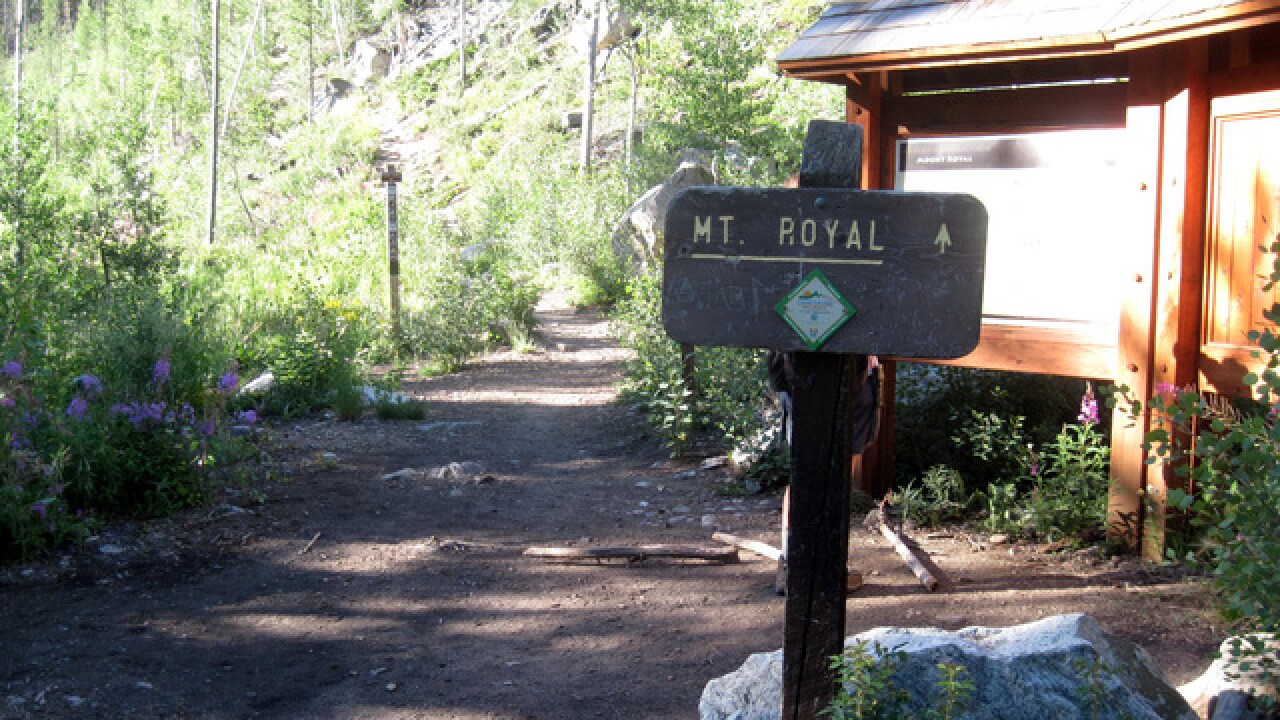 FRISO, Colo. — A woman died after she fell 100 feet on Mount Royal Sunday.

Around 6 p.m. Sunday, Summit County Search and Rescue, an all-volunteer nonprofit mountain rescue team, received a call about a hiker on Mount Royal in Frisco who had fallen.

Spokesman Charles Pitman with the nonprofit said the woman, who was 43 years old and from out of state, was declared deceased at the scene.

She had been hiking with two of her friends and after summiting, had gone off trail.

Her two male friends were a short distance below her and trying to direct her which way to descend. She fell about 100 feet and sustained critical injuries, Pitman said.

This is the third fatality that the Summit County Search and Rescue has responded to in the past few weeks, he said.