Prosecutors: Children were playing "swords" when boy picked up shotgun 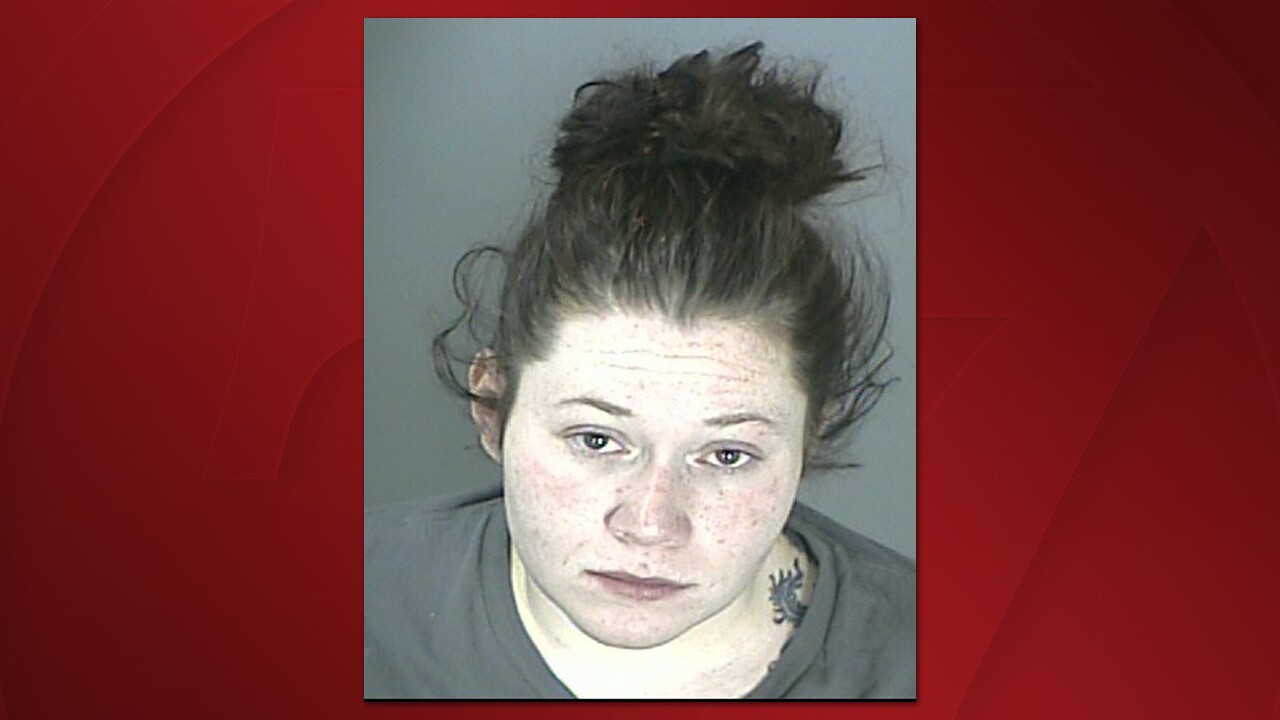 GOLDEN, Colo. – The woman whose 3-year-old daughter was shot and killed by a young boy while they were playing together at a home in Westminster was formally charged Tuesday with one count of negligent child abuse resulting in death.

Michaela Dawn Harman, 24, was charged in relation to the death of her daughter, 3-year-old Ruby Jackson.

According to police and prosecutors, Ruby and a 7-year-old boy were playing “swords” inside the home in the 10700 block of Moore Circle when the boy picked up a shotgun from the couch and “pushed the button,” as he told officers. Ruby was shot in the chest and transported to a nearby hospital, where she died.

The boy told investigators he didn’t know the gun was loaded, according to the district attorney’s office. Police said that Harman was home at the time the shooting happened.

Harman’s charge is a class 3 felony. A judge set her bond at $20,000 on April 22 and she has since bonded out of jail, according to court records. She is due back in court for a preliminary hearing on May 20.