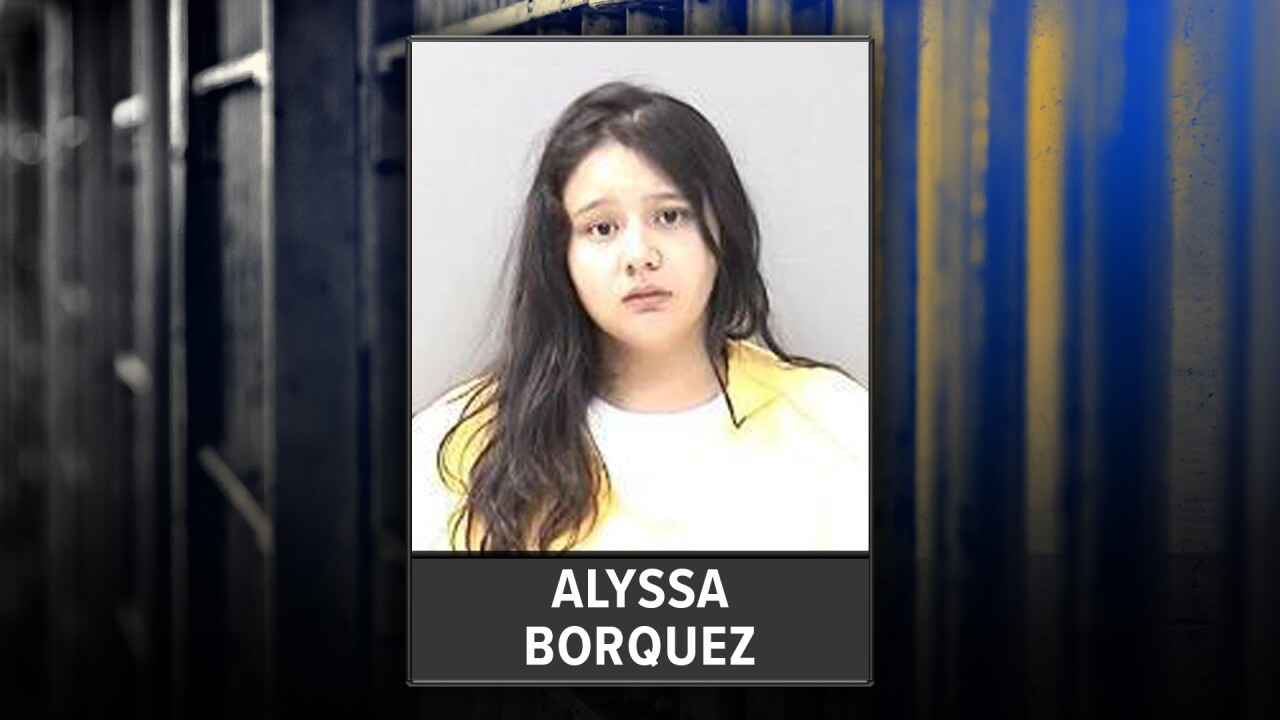 ADAMS COUNTY, Colo. — A woman has been charged with seven counts of attempted first-degree murder in the shooting at a Walmart in Broomfield on Tuesday, officials announced Friday.

Alyssa Borquez, 21, was taken into custody at the Walmart on Tuesday, near the intersection of Sheridan Boulevard and West 120th Avenue.

No one was injured in the shooting, which unfolded just before 2 p.m.

Authorities initially said Borquez and another man exchanged gunfire inside the store, but police later clarified that only Borquez fired a shot during the incident. Borquez and the man had a relationship, police said, but it was unclear exactly how they knew each other. The man was arrested Tuesday night in Denver on unrelated charges.

Borquez was advised of the charges in court on Friday morning. A preliminary hearing is scheduled for March 19.