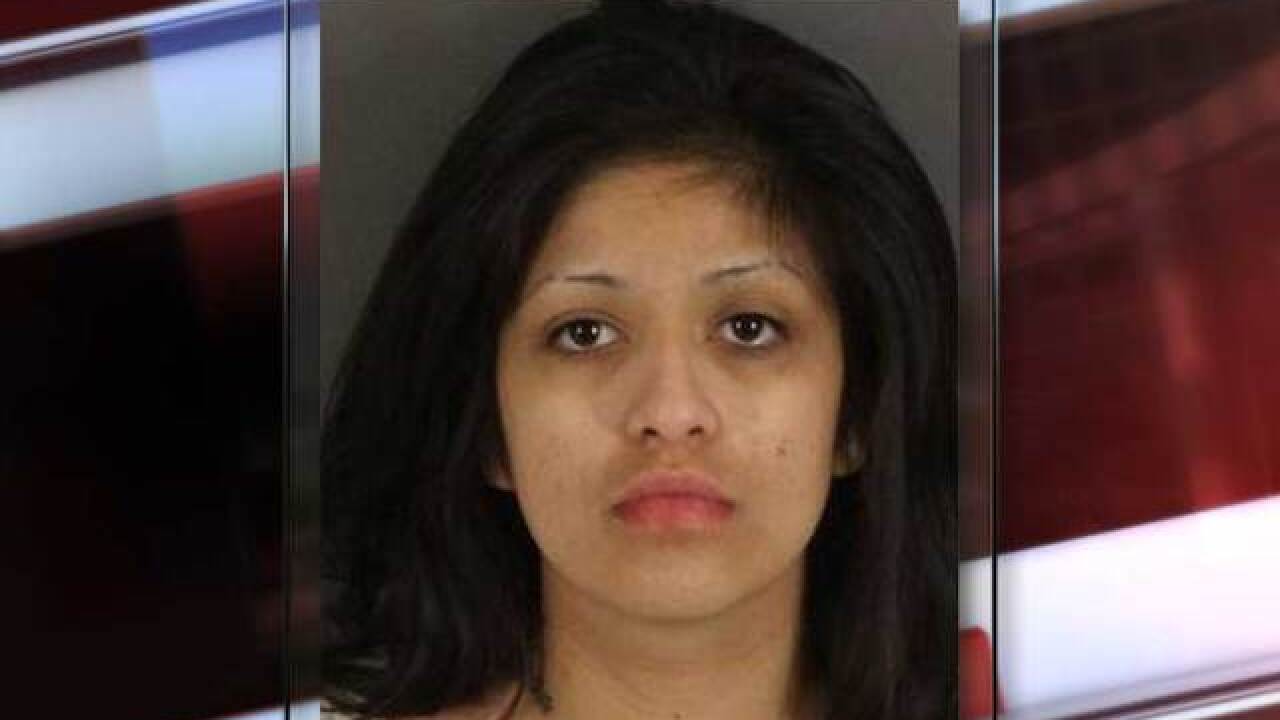 Deputies have arrested a woman in the murder of another women at a motel early Thursday morning.

The Adams County Sheriff's Office said deputies were called out to the White Rock Motel at 55th and Federal around 1:30 a.m. Thursday.

They found a woman who had been stabbed, officials said.

The woman was taken to the hospital, but she died.

Deputies have not yet released any information about a possible motive.