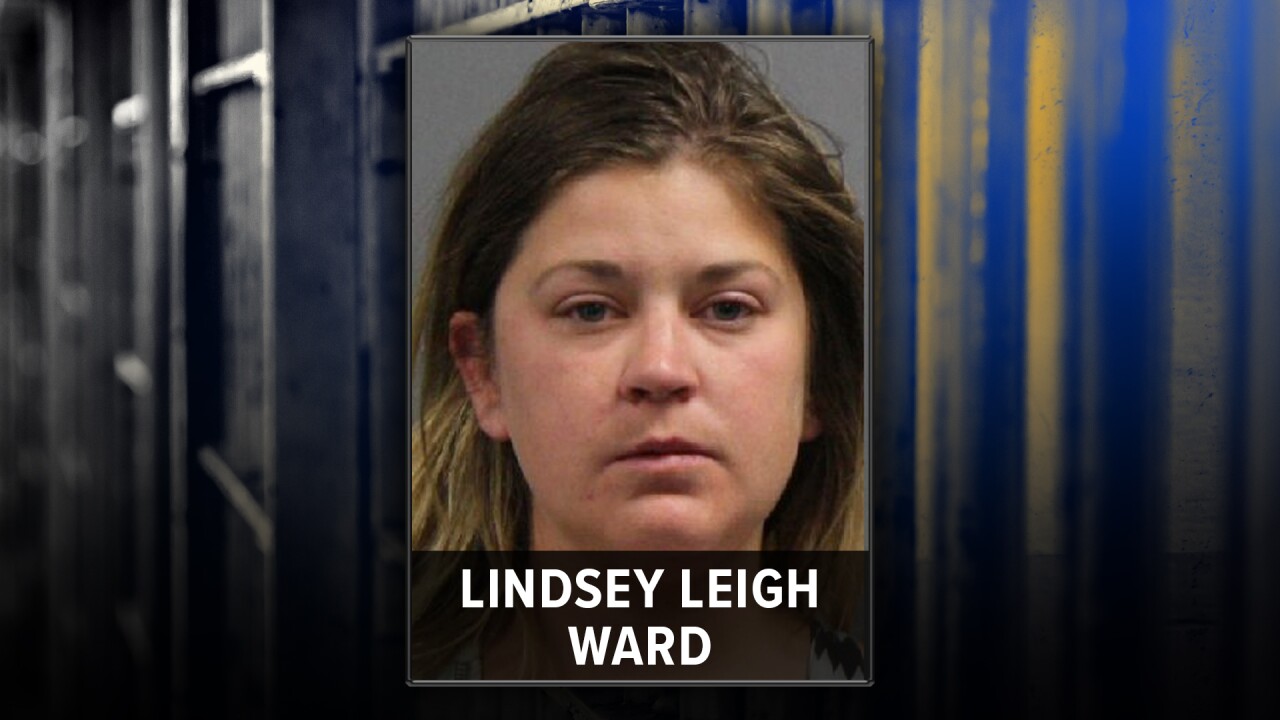 SUMMIT COUNTY, Colo. — A 31-year-old woman has been formally charged in connection to a crash that killed two people in Summit County.

On Aug. 30, Lindsey Leigh Ward had been allegedly drinking in the afternoon and then got into her car and started driving southbound on Highway 9. Around 5 p.m., she crossed the center dividing line and entered northbound traffic, according to the Fifth Judicial District Attorney’s Office. Her car collided with another, which was carrying Benjamin Mitton, 41, and Nichole Gough, 43.

Both Mitton and Gough died as a result of the crash. Ward received medical treatment and was taken into custody by Colorado State Patrol.

Ward could face four to 12 years in prison for the vehicular homicide by DUI charges and two to six years for the other charges. If she’s convicted on all four charges, her maximum prison sentence would be 24 years, according to the district attorney’s office.