Wolf spotted in northern Colorado confirmed to be from a Wyoming pack, officials say 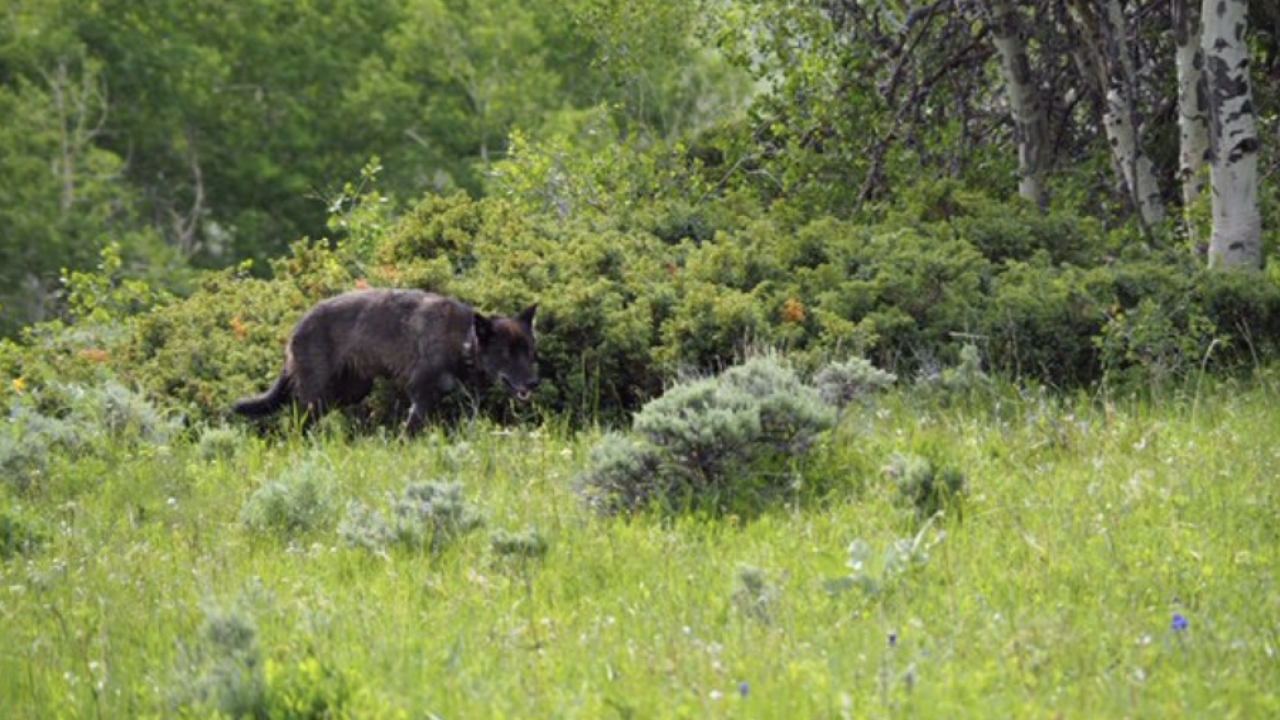 JACKSON COUNTY, Colo. – Officials have confirmed that the wolf sighted in Jackson County was from a pack in Wyoming, Colorado Parks and Wildlife announced Wednesday.

The male gray wolf is from the Snake River pack, and its tracking collar was last recorded by transmission signals on Feb. 12, officials said. Colorado Parks and Wildlife officials are monitoring the area where the wolf was sighted but they are no longer pursuing the wolf.

The Snake River pack had typically lived inside Yellowstone National Park until 2017 but recently moved to the southeast of the park, according to the Wyoming Gray Wolf Monitoring and Management 2018 Annual Report. Two researchers have also been tracking the pack through their Yellowstone Wolf: Project Citizen Science.

Gray wolves once lived across Colorado, but the last ones were killed around 1940. While a few of the predators have wandered into the state before returning to their home ranges, gray wolves don't have any established populations in Colorado. They do, however, call Wyoming home.

Over the weekend, a community member in Jackson County, which sits in northern Colorado along the Wyoming border, told CPW they had spotted what appeared to be a dark-colored wolf wearing a tracking collar.

The animals lost their federal protection in most of Wyoming, but one that makes its way to Colorado would be protected under both state and federal law, she said. If a wolf is located in Colorado, state officials couldn't lawfully bring it back to Wyoming without a special permit from the U.S. Fish and Wildlife, said Collete Adkins, the carnivore conservation director and a senior attorney with the Center for Biological Diversity. They'd need the permit to interact with the animal in any way.