Sanctuary gets $85,000 gift days before deadline 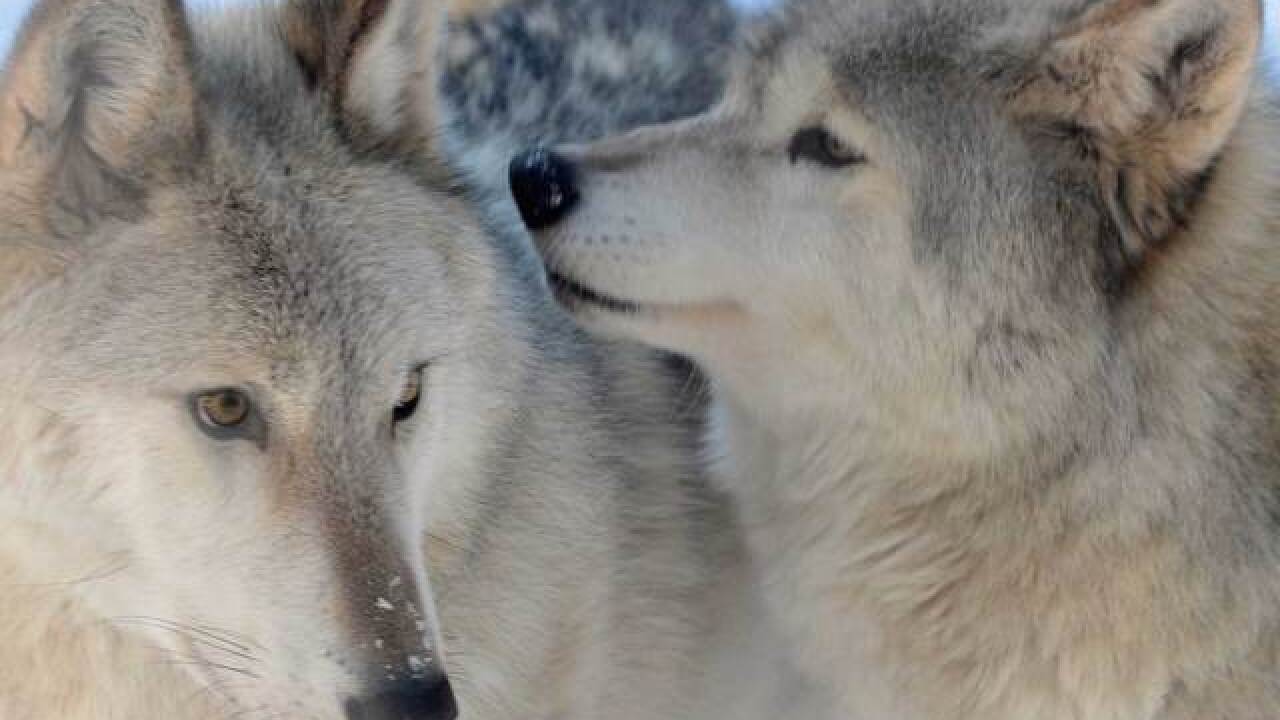 The W.O.L.F. Sanctuary in Northern Colorado got a surprise $85,000 donation, just days before the deadline to raise money for the down payment on a new location.

The sanctuary wants to move from its current location, north of Fort Collins, to the Livermore area. The group needed $152,500 down payment by April 28.

They had managed to raise about $67,000 from about 800 donations, but still needed $85,000 when they got a call from the Community Foundation of Northern Colorado that an anonymous donor was giving them the money.

"It's pretty amazing," said Carol Mahoney, director of development for the W.O.L.F. sanctuary. "We still have no idea who this person is. It's not a donor we know."

The sanctuary rescues captive-born wolves and wolf dogs. They also try to educate the public that wolf-hybrids are not like regular dogs.

"They are extremely bright, but also wild," Mahoney explained. "Within two years, owners often have a lot of issues with these animals. Such as they might be destructive in the house."

"Our goal in the long run is to reduce the population," Mahoney said.

She explained that some 90 percent of the animals are euthanized.

It's hoped at the new property, the sanctuary will be able to allow visitors and tours.

"We hope to be open to the public so visitors can see the animals in more natural setting and understand the mission of what we’re doing," Mahoney said. "It’s hard for people to donate when they don’t see the animals in person. It’s one thing to see it on the internet or in a newsletter, it's another to see them, and how they behave and help them understand our mission."

The sanctuary is still fundraising. They will need money for the move and for improvements to the property. They'll also have to pay a $2,800 per month mortgage.

Learn more about the W.O.L.F. sanctuary .