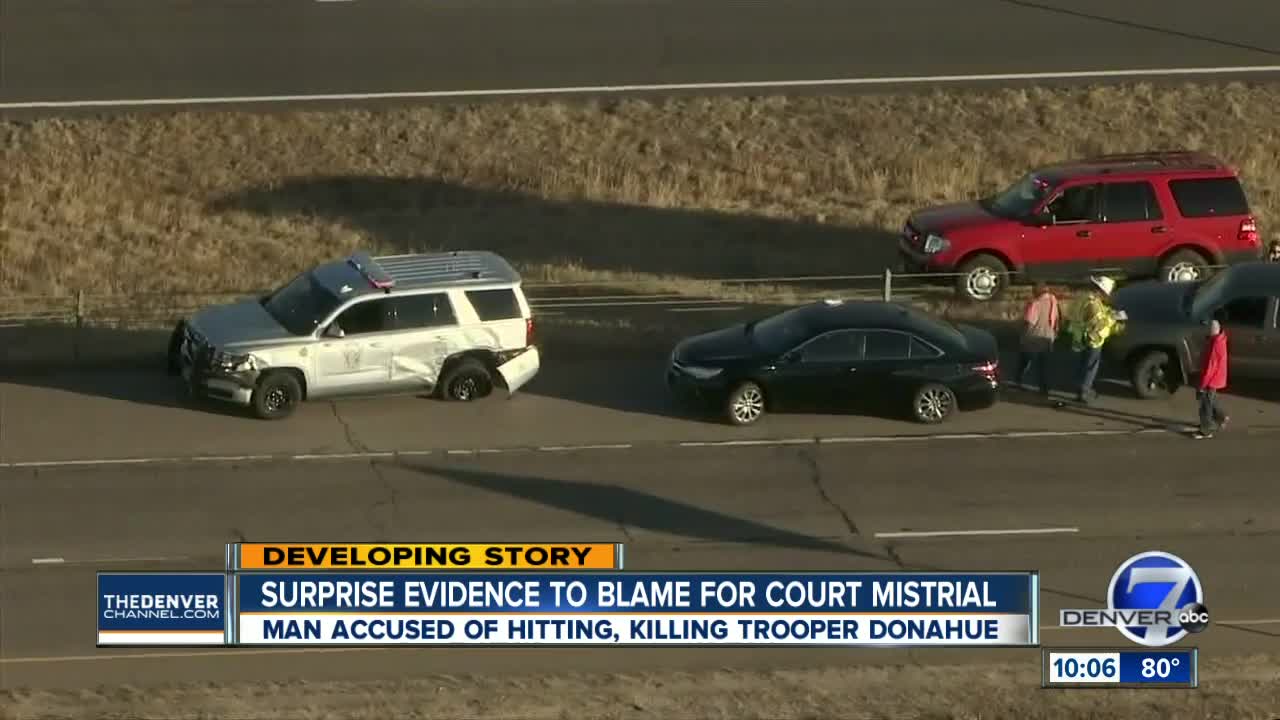 Just two days after opening arguments, the judge in the trial for the truck driver accused of hitting and killing Colorado State Patrol Trooper Cody Donahue has declared a mistrial. 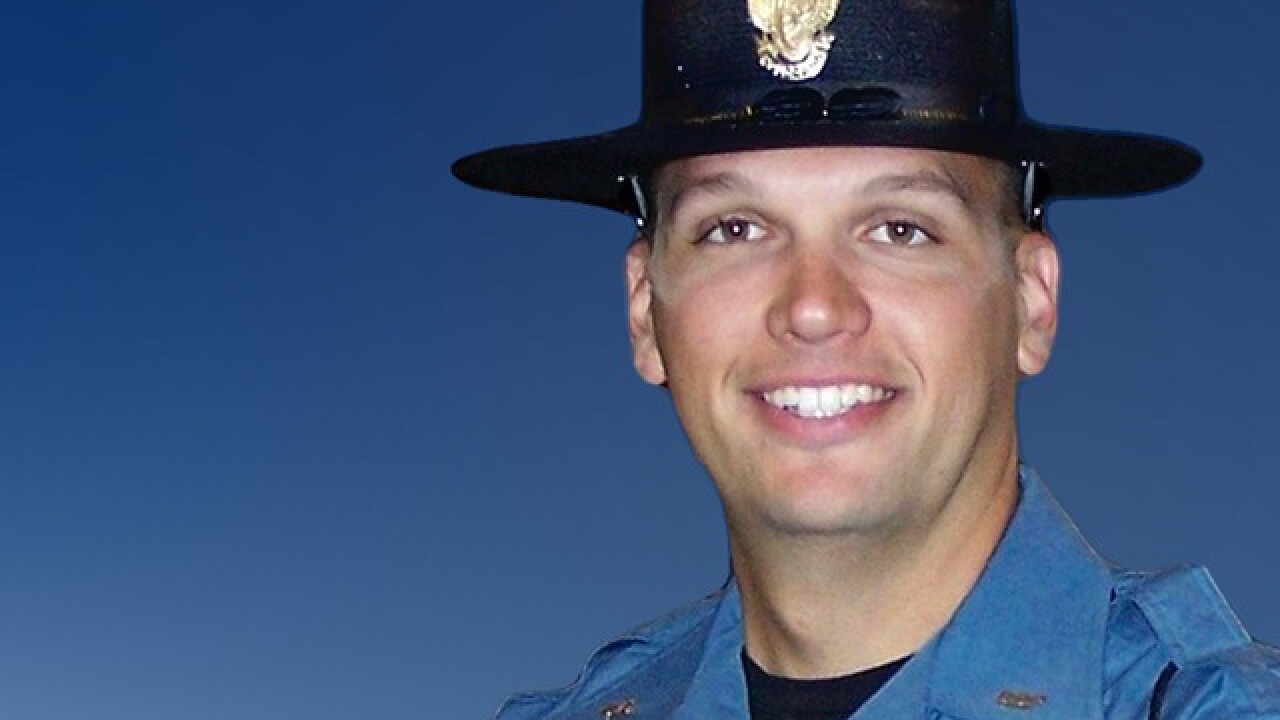 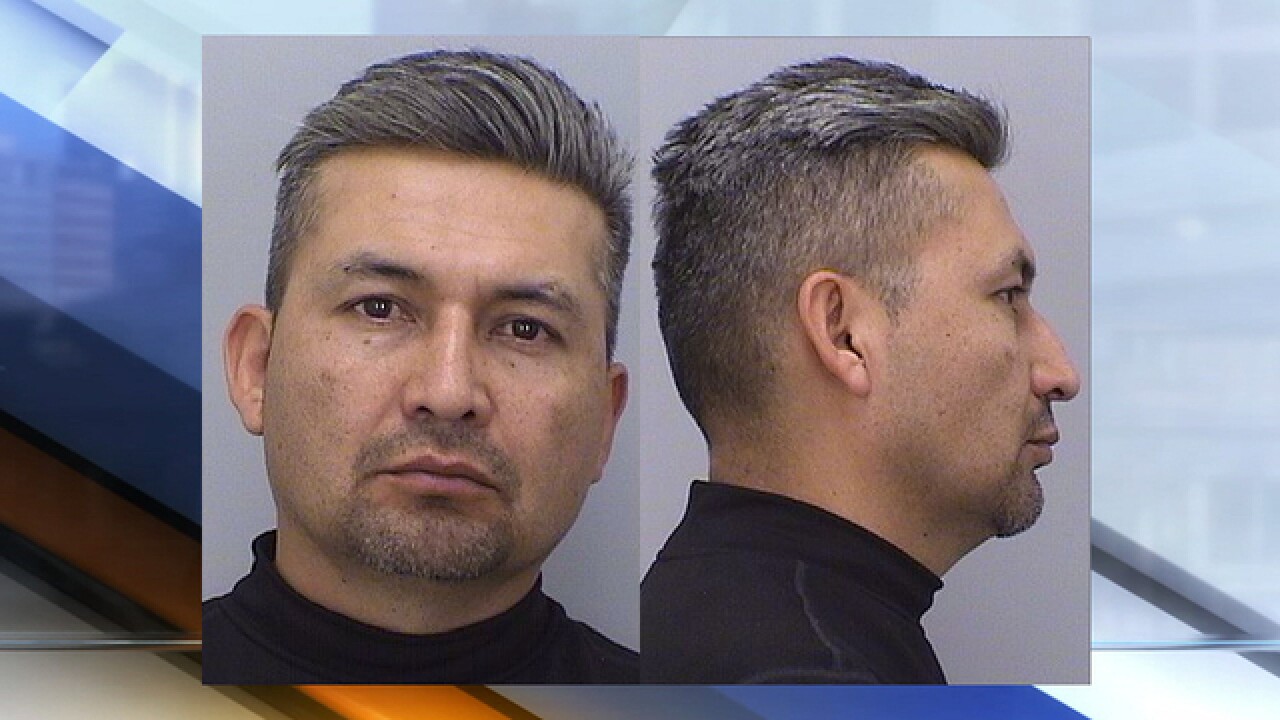 CASTLE ROCK, Colo. — Just two days after opening arguments, the judge in the trial for the truck driver accused of hitting and killing Colorado State Patrol Trooper Cody Donahue has declared a mistrial.

According to District Attorney George Brauchler, an expert witness on the stand revealed an opinion that had not been previously disclosed in any court filings about what part of the truck hit Trooper Donahue. Based on those grounds, Judge Whitaker found it sufficient to cause a mistrial.

Donahue was one of two troopers responding to a crash on the afternoon of November 26, 2016. He was inside the shoulder of the northbound lanes of I-25 near mile marker 179 when Gamez-Ruiz allegedly drifted over the solid white line and struck Donahue.

In his opening statement, defense attorney Harvey Steinberg told jurors Tuesday not to be swayed by emotions associated with the death of a law enforcement officer, according to our partners at The Denver Post.

Gamez-Ruiz is facing charges of criminally negligent homicide, failure to yield the right of way to a stationary emergency vehicle and careless driving causing death.

A new trial is scheduled to begin February of next year, the release read. A motions hearing is set for Oct. 26.