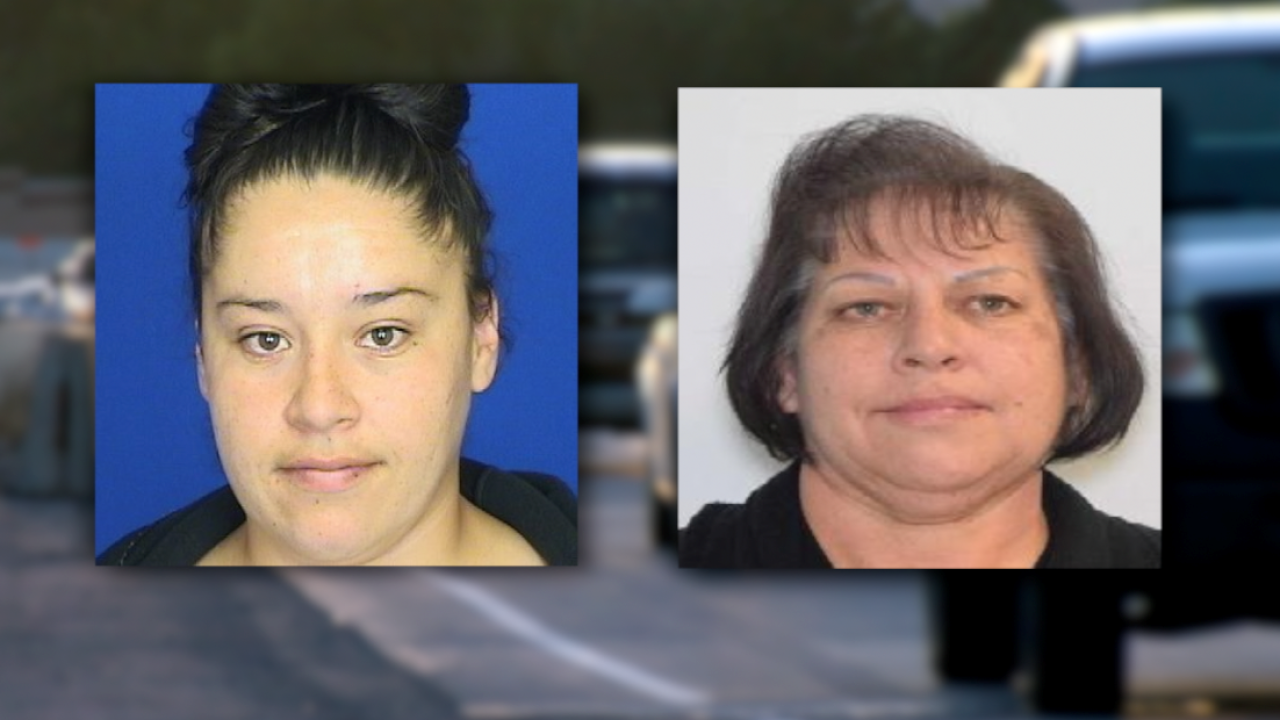 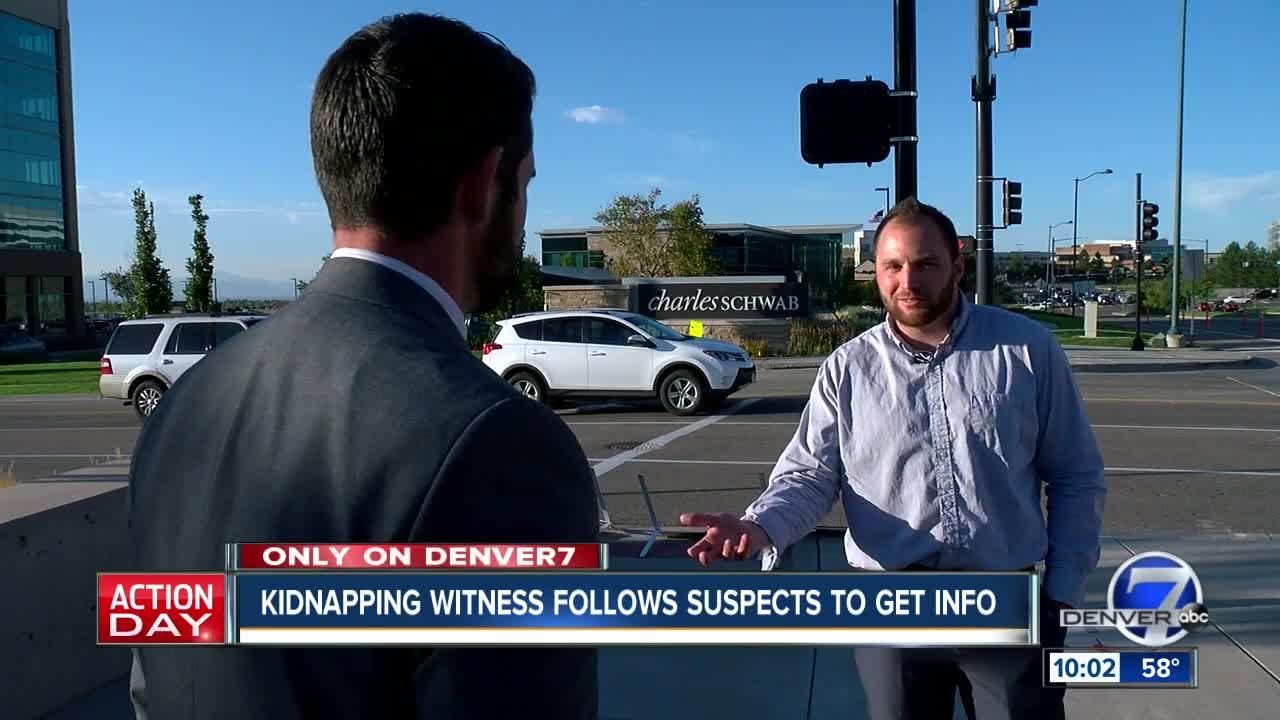 ARAPAHOE COUNTY, Colo. — A mother and daughter are being accused of kidnapping and assaulting a woman in Sheridan.

The two were caught, thanks in part to a Good Samaritan who saw the victim being tossed out of a car on E-470 on Monday.

The victim tells Sheridan police she and her ex-girlfriend met 30-year-old Laura Plazola and 57-yeard-old Justina Plazola at McDonald's on Federal Blvd. to sell the mother and daughter a food stamp EBT card, when something went wrong.

The victim says she walked across the street to a nearby park. The Plazola's, she says, followed her and forced her inside their car.

Steve Kemp was driving down E-470 about an hour later when he saw the victim get out on the highway.

"I just saw a car coming to an immediate stop on the highway and a woman gets shoved out of the backdoor," Kemp told Denver7.

Kemp says when he saw the woman get out, he knew something was up so he immediately sped up, called police and followed the Plazola's for more than ten minutes.

"I felt like I was the only one that can get a license plate. I've seen this happen kind of before or heard it happen and the people getting away; I just knew something had to be wrong. My gut told me I had to do something," Kemp said.

The police affidavit states when the victim was found, she had several scratches around her face. It also states officers received multiple calls for a woman in distress.

Both women are facing assault, robbery and kidnapping charges.