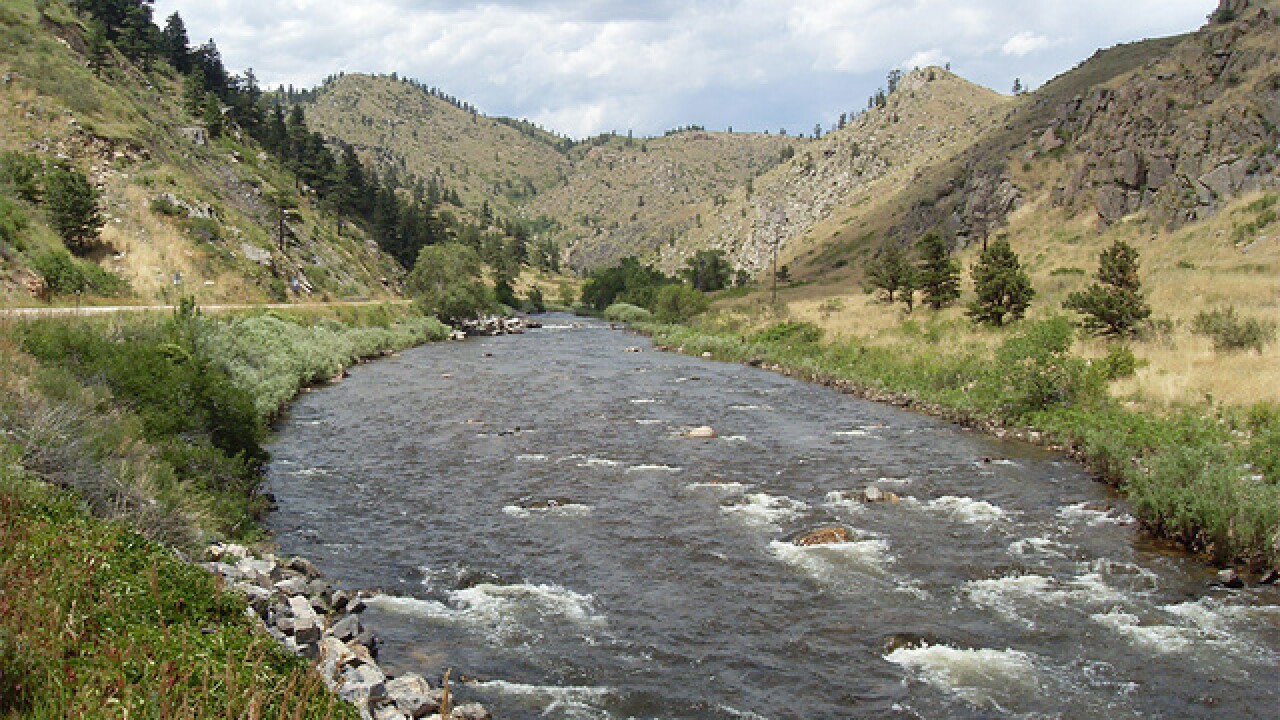 The agency says the dead fish number in the thousands but hasn't compiled a more specific estimate.

Officials haven't said when the investigation will be complete.