Why is there an elephant buried in Edgewater? The history of Sloan’s Lake and Roger the Elephant 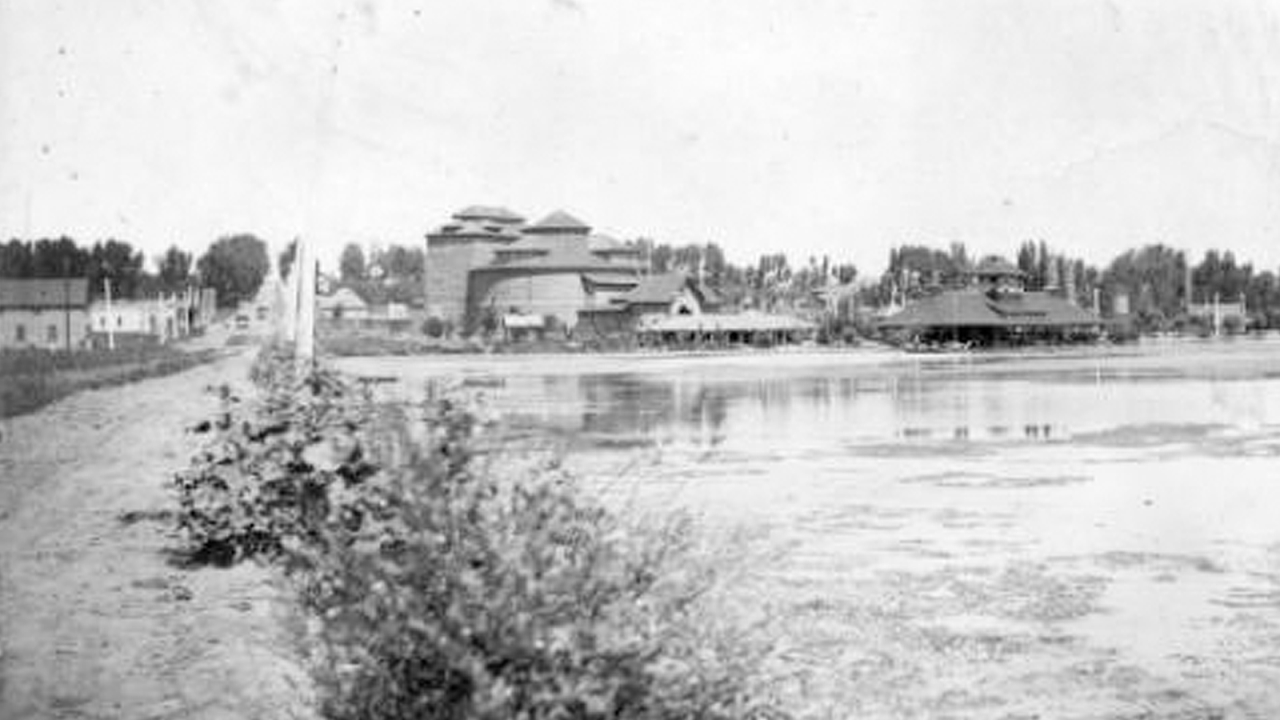 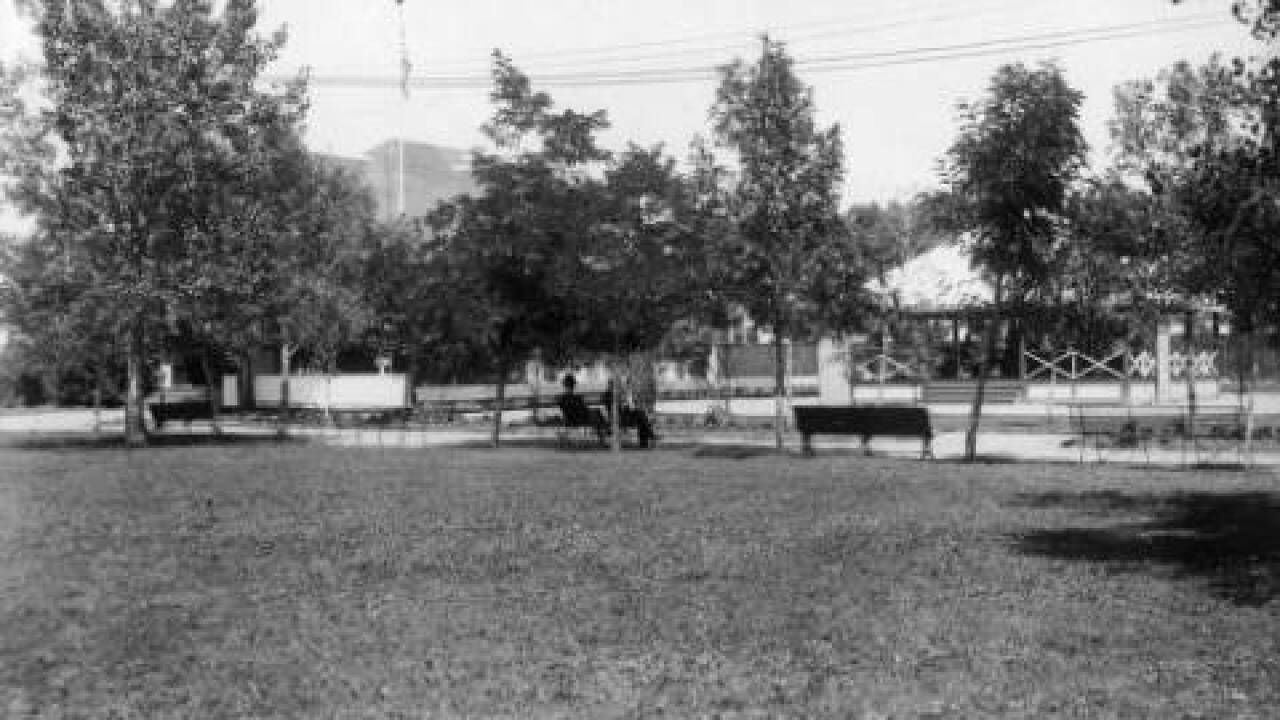 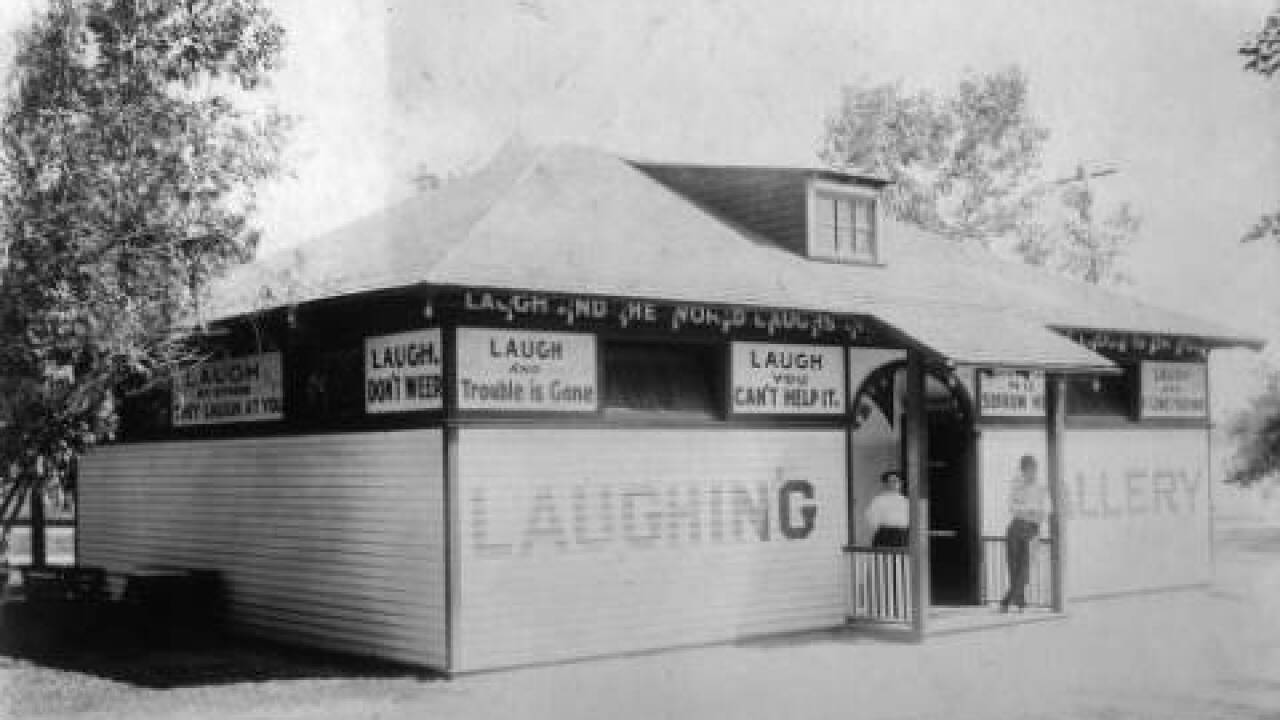 DENVER — The area around Sloan's Lake in Denver has seen a resurgence in the last couple of years. New homes, apartment buildings and shopping centers are being constructed at what feels like breakneck speed.

But the lake that construction cranes now tower over had experienced a growth spurt of its own. The body of water at the center of the neighborhood that bears its name was at one time just dry farmland with South Golden Road (now West Colfax) running through it.

How Sloan’s Lake came to be is somewhat of a mystery, but according to multiple historical sources, it may have been created by an underground aquifer tapped by an overzealous farmer.

In 1861, farmer Thomas Sloan dug a well and “woke up to his dismay the next morning to find a growing lake,” according to Sloansdenver.com. From that point, the lake continued to expand and eventually was combined in the 1930s with a nearby body of water southeast of the lake called Cooper Lake.

The site goes on and chronicles significant moments in Sloan’s Lake history, including the 1881 construction along the lake’s northern shore of was thought to be the first amusement park west of the Mississippi River, Manhattan Beach. This is when “the elephant in the room” makes his debut in the story of Sloan’s Lake.

Manhattan Beach, located near the corner of Sheridan Boulevard and West Byron Place, had several attractions including a roller coaster, a Ferris wheel, and boating attractions. But perhaps the biggest draw to the park was Roger the Elephant.

Roger carried children on his back, taking them around the park. He was described as having the kindest disposition. But the park would be forever changed on one fateful day in July 1891.

According to a news article in the Rocky Mountain News, Roger had gotten spooked by an ascending hot air balloon, broke away from his trainer and bucked off 6-year-old George W. Eaton. The child was then trampled on by Roger and died in front hundreds of witnesses, the report read.

Here’s the first paragraph of the 1891 story in the Rocky Mountain News (details may be graphic):

At a little after 4 o’clock yesterday afternoon at Manhattan Beach, George W. Eaton, the 6 yr. old son of Pressley Eaton was trampled upon and instantly killed by the elephant “Roger.” The animal had become frightened and broke away from the keeper throwing the boy from his back where the lad was riding with companions. The other children escaped without serious injury. The keeper, wounded and bleeding from a blow from the trunk of the frightened brute, heroically endeavoring to restrain the animal and called to the crowd to keep back and not add to the excitement of the aroused beast. The seat upon which the children sat, began to sway backward and forward like a surf tossed by angry waves. The children began to scream with terror and cry for help. The crowd shouted to the little ones to hold tight. Then one fell to the ground. The elephant towered above the prostrate form. The huge foot of the animal was above the boy’s head. It descended upon the white forehead! A human life was blotted out. There are pale cheeks of women, dashed faces of men, murmurs of horror from all the crowd; but above all can be heard the agonized shrieks of one who with a mother’s quick eye of love has seen that it was her boy. She would fly to his side, but is restrained by those about her.

After the fatal incident, it was reported that Roger the Elephant was shot and killed. It has been rumored that Roger’s body was buried near West 20th Avenue and Depew Street in Edgewater, where the old King Soopers building sits now.

Manhattan Beach continued on without its main attraction, Roger. However, the amusement park changed its name to Luna Park in 1908 and closed for good in 1914.

The buildings that made up Manhattan Beach are no longer there, but the lore of Roger the Elephant continues.

If the legend is true, developers may encounter the remains of Roger during redevelopment work on the old King Soopers site in Edgewater.