'Why did he do it?': Denver family questions motive in shooting death of 55-year-old grandmother 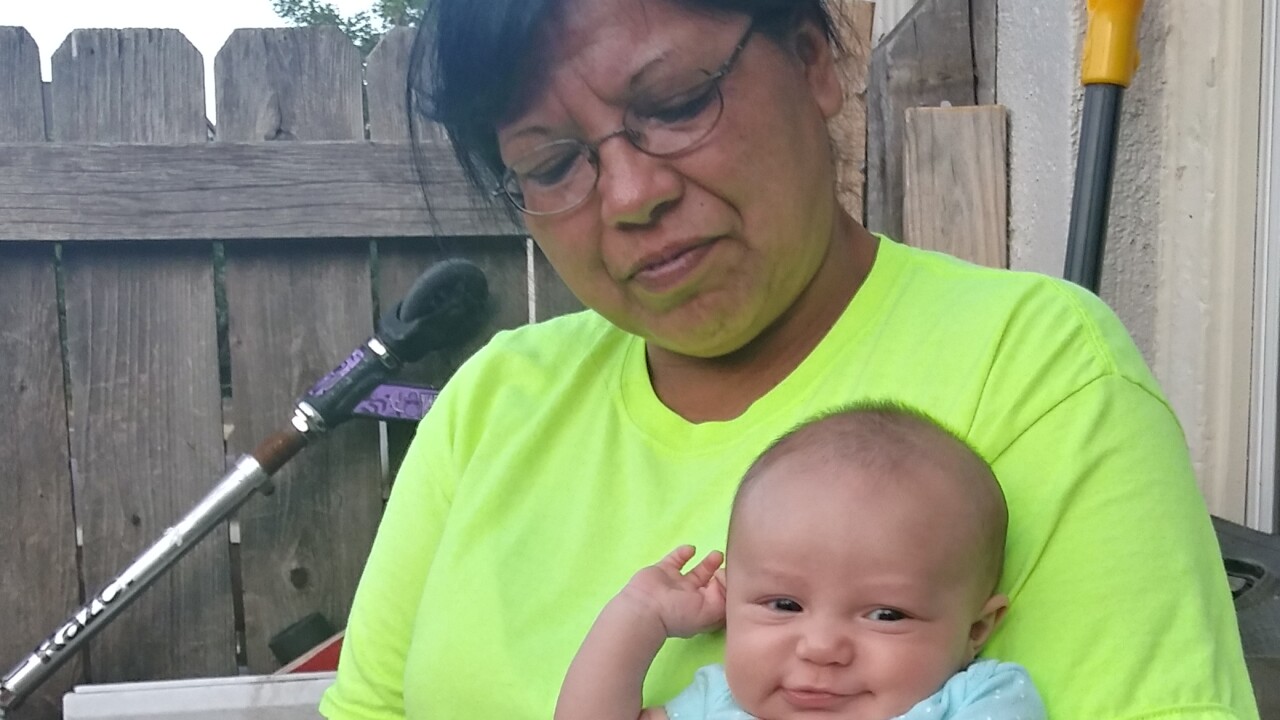 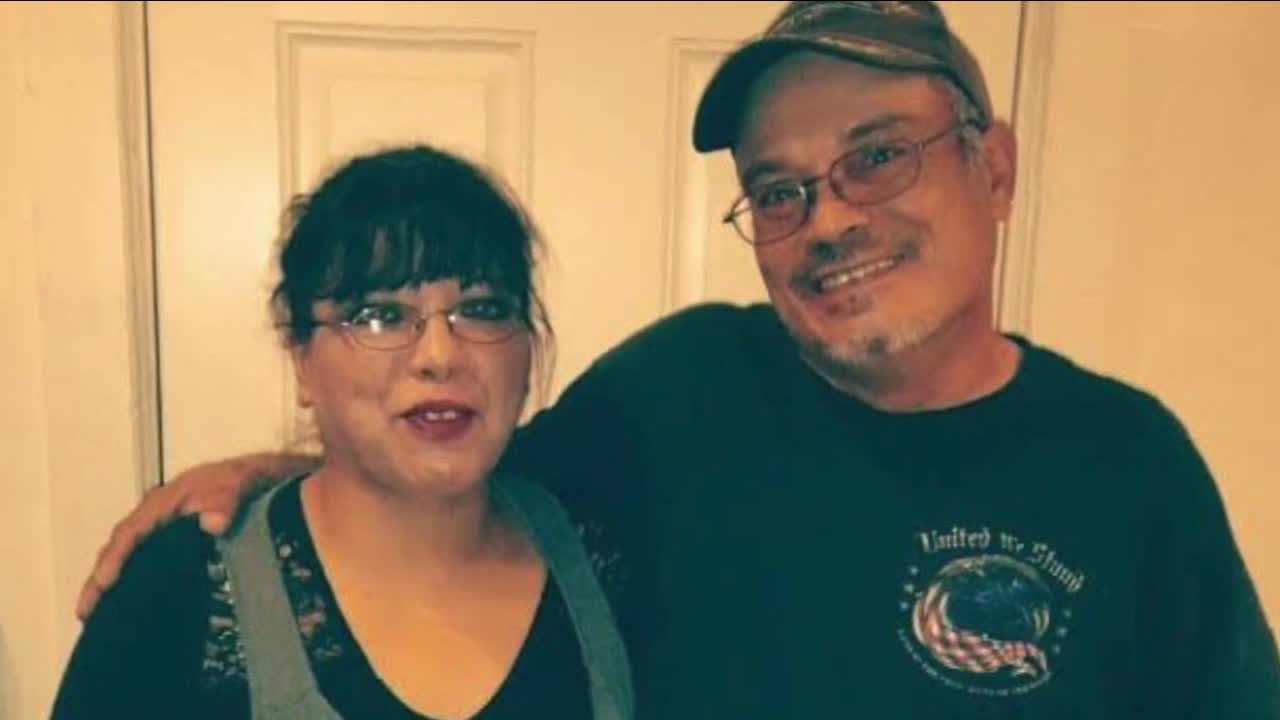 "Why did he do it?" asked Cruz's husband, Richard Casias.

The 55-year-old wife, mother and grandmother was shot in her backyard on Labor Day.

"She changed my world. She was everything to me. She was my angel. If I could take a bullet for her, I would have," Casias said.

Cruz's son, Chris Lucero, was also shot a total of six times. Lucero says his children were playing near Cruz's neighbors fence when the neighbor threw water at his kids.

"That’s when my mom came out and said, 'Not today, you’re not going to do this with my grand-kids," Lucero said of his mother's actions.

Cruz's family told Denver7 the shooter is 33-year-old Jason Arroyo. Court records show Arroyo was arrested on Labor Day and is facing a first-degree murder charge. We reached out to the District Attorney for the arrest affidavit but were unable to obtain it.

Cruz's daughter, Priscilla, who has autism, was also shot.

"I was giving her a shower to get rid of the blood, I lifted her shirt up and she had two wounds around her stomach area," Casias said.

After 11 days in the hospital, Patricia Cruz passed away from her wounds.

"I relive it everyday. No matter how many times I relive it, there’s no way to prevent this from happening," Lucero said.

Now, Casias will take over Cruz's role as caretaker to his step-daughter Priscilla.