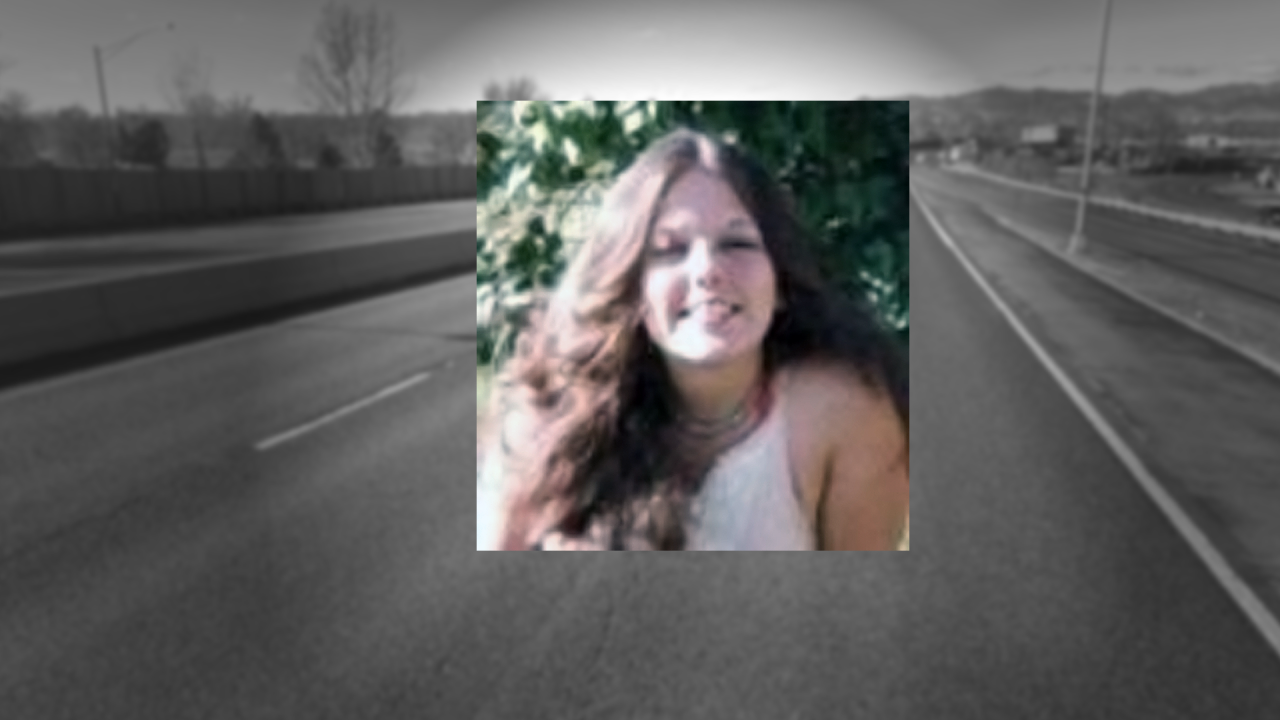 JEFFERSON COUNTY, Colo. — Authorities announced Monday that they have identified the suspect in the 38-year-old cold case murder of a Colorado teen.

On Aug. 25, 1981, 18-year-old Jeannie Moore left her home near Interstate 70 and North Harlan Street to head to her job at a Lakewood convenience store.

She was last seen around 7:10 a.m. hitchhiking on the Harlan on-ramp. Witnesses said she got into a vehicle, described as a Ford LTD or Galaxy, that pulled over to pick her up, according to the Jefferson County Sheriff’s Office.

Authorities said Moore tried the passenger door of the vehicle, but she appeared to have problems with it. The driver leaned over and opened the door from within.

That was the last time she was seen alive.

Five days later, picnickers found Moore’s body in Genesee Park south of I-70. An autopsy showed death was caused by blows to the head, the sheriff’s office said.

For 38 years, Moore’s killer has escaped justice. But the Jefferson County Sheriff’s Office said come Tuesday, the suspect will be identified.

A press conference is scheduled for 10 a.m. where investigators will reveal the suspect’s name.

No other information regarding Tuesday’s announcement has been released.