Who is Kendal Unruh? Meet the Colorado woman behind #FreeTheDelegates 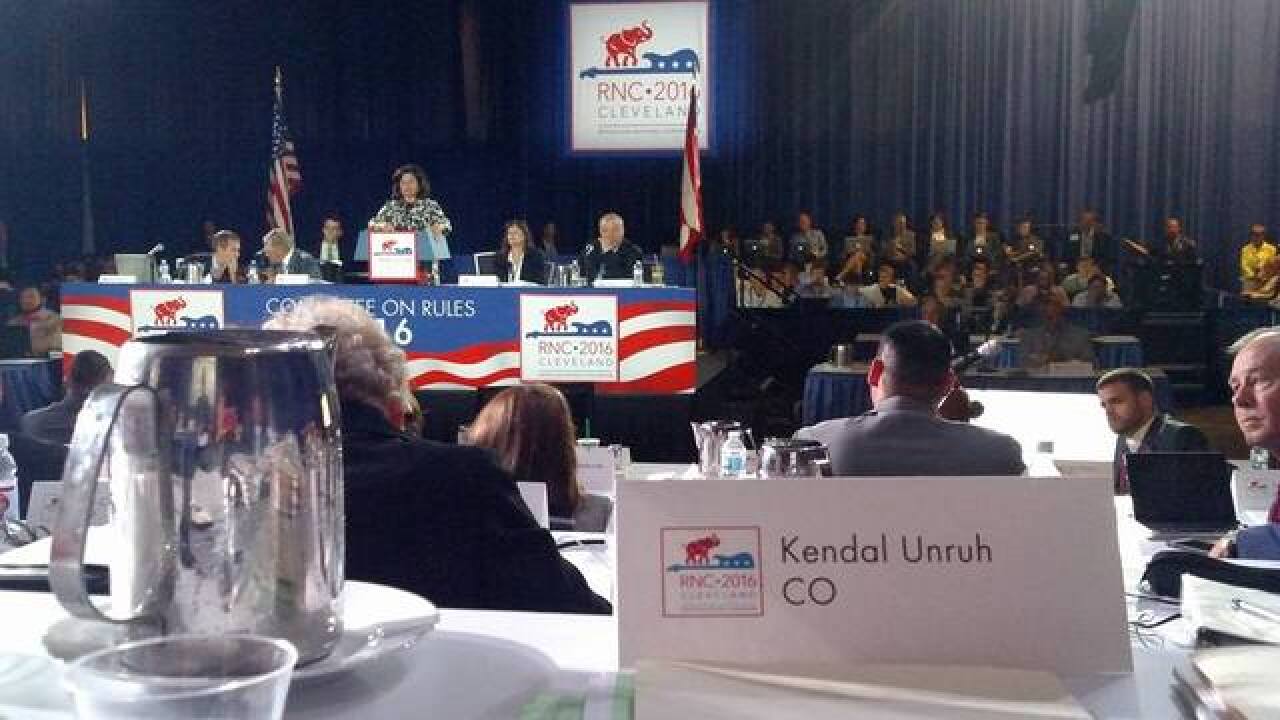 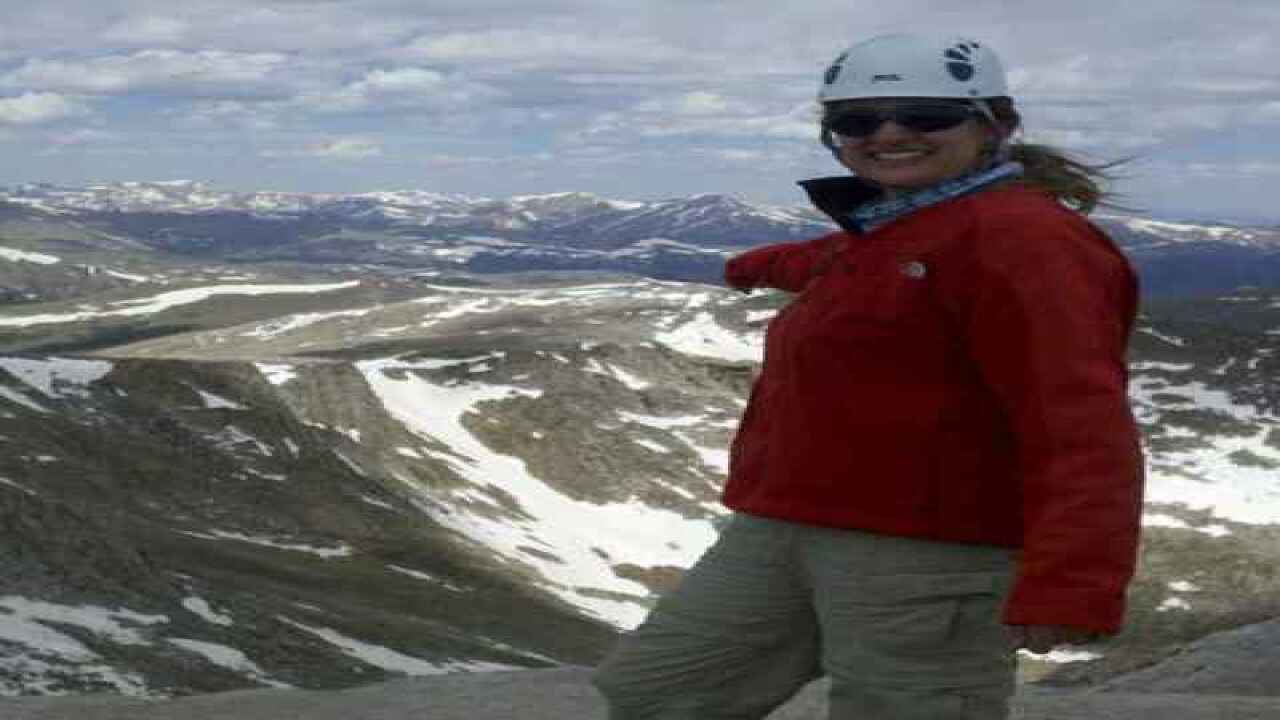 DENVER, Colo -- A Colorado woman is at the forefront of the chaos that erupted at the Republican National Convention. During the first day of the convention, Kendal Unruh led a very public attempt to push back against the nomination of Donald Trump as the next Republican presidential candidate.

The push to change convention rules made it to the floor during an effort to stop Trump. Delegates behind #NeverTrump wanted a roll call vote but the attempt was defeated. Colorado's delegation walked off of the floor in protest amid the chaos.

Unruh is behind the movement called Free the Delegates 2016.

What did she want to accomplish?

As a delegate, Unruh wanted to change the convention rules to allow delegates to vote for the candidate of their “conscience.” Meaning, a delegate who didn’t like Trump would not have to support him. According to Scripps Reporter Miranda Green, "Unruh herself was going delegate by delegate in the hour before the vote would be called, trying to convince people to sign on."

Where is she from?

Unruh has spent more than 30 years in the Republican Party and says she's always been a "good soldier."

According to a post on Facebook, Unruh's disabled son died when he was 7-years-old. She called Trump’s alleged mocking of a disabled reporter "beyond juvenile tactics." She wrote, "At that moment I determined I would do whatever it took to make sure Trump was not our nominee." She wears a locket with her son's picture in it.

"We're not destroying the party. We're saving the party," said Unruh in an interview with Denver7 last month.

Unruh voiced her opinion about the convention on Facebook Tuesday:

God gives us the right to free will and free conscience. NOT the RNC. On the floor of the convention during the balloting in your delegation, VOTE YOUR CONSCIENCE!! Prove the elites CANNOT strangle the voice and vote of the delegates sent here to DO OUR JOB. Delegates are NOT irrelevant! This is NOT the coronation of a king!