Where are all the snow plows? 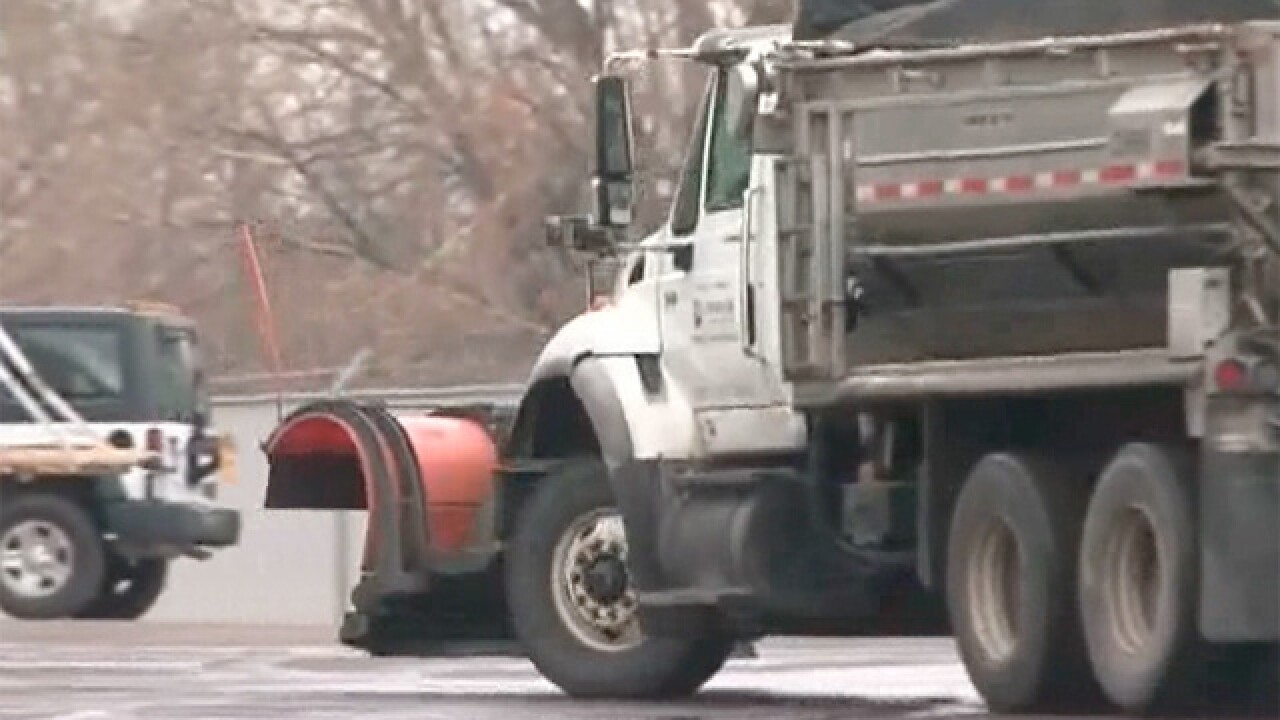 <p>Colorado is preparing for the biggest snowstorm this season so far. (Photo/Denver7 reporter Jaclyn Allen) </p>

Wondering where all the snow plows are?

The Colorado Department of Transportation has a live map showing where all their snow plow crews are working. "Main streets, or most streets with stripes, are the priority for Denver Public Works' large plows," according to the city's snow plan. "In addition to plowing the main streets, Denver frequently uses a dry deicing material (magnesium chloride) to add traction to the roadways and help break up snow and ice."

Denver's plow drivers are running their routes at this hour, plowing and dropping de-icing material on the city's main streets.

Residential streets are not usually plowed unless Denver receives 12 inches or more of snow accompanied by prolonged freezing temperatures.