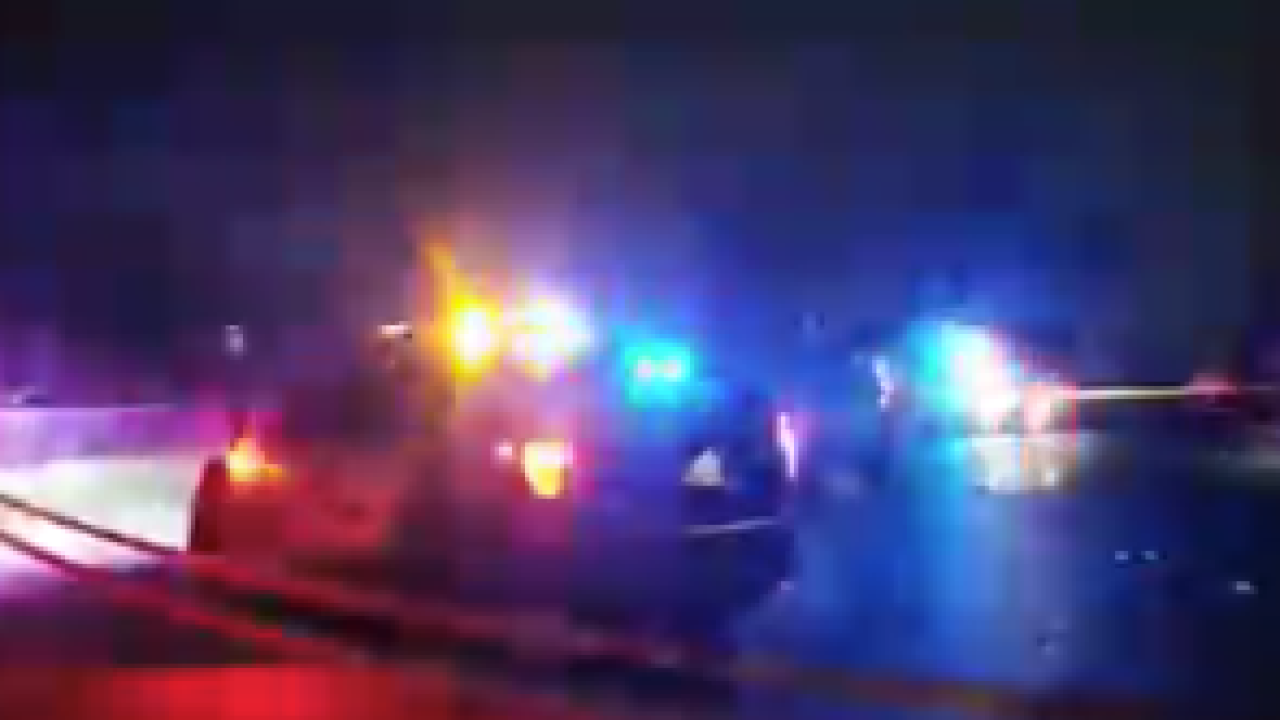 UPDATE | April 21 — The Wheat Ridge Police Department said they have arrested a suspect in a homicide that occurred on the evening of April 12 near Panorama Park. Murder charges against the juvenile suspect are being filed with the Jefferson County District Attorney’s Office. The juvenile's age and name have not been released.

UPDATE | April 13, 4:50 p.m. — Police are asking for the public's help identifying any suspects involved in a deadly shooting Sunday evening in Wheat Ridge.

Police said a juvenile was shot near Panorama Park and managed to drive to W. 33rd Avenue and Chase Street before crashing.

Police said they believe that juvenile and the suspect/suspects knew each other.

Anyone with video of activity on the street between Harlan and Sheridan from W. 29th to 38th Avenues between 11 p.m. on April 12 and 1 a.m. April 13 has been asked to contact Wheat Ridge Police Department detectives at 303-235-2947.

Two juveniles were involved. One of them, a male, died of a gunshot wound, she said.

The other was transported to a hospital in unknown condition.

Police said they are working to determine what led to the shooting. The car had crashed into a fire hydrant and had a bullet hole in one of its doors.

@WheatRidgePD investigating a shooting/homicide at 33rd and Chase that occurred overnight. 1 deceased, 1 transported to hospital, unknown on the 2nd victims condition. No suspect info at this time. @DenverChannel (updated) pic.twitter.com/T8EuiszT2x

Wheat Ridge police said they do not believe there is a threat to the public.

Spaulding said they did not have anybody in custody as of 5:30 a.m. Monday.

Police said 33rd Avenue and Chase Street will remain closed for much of the morning.