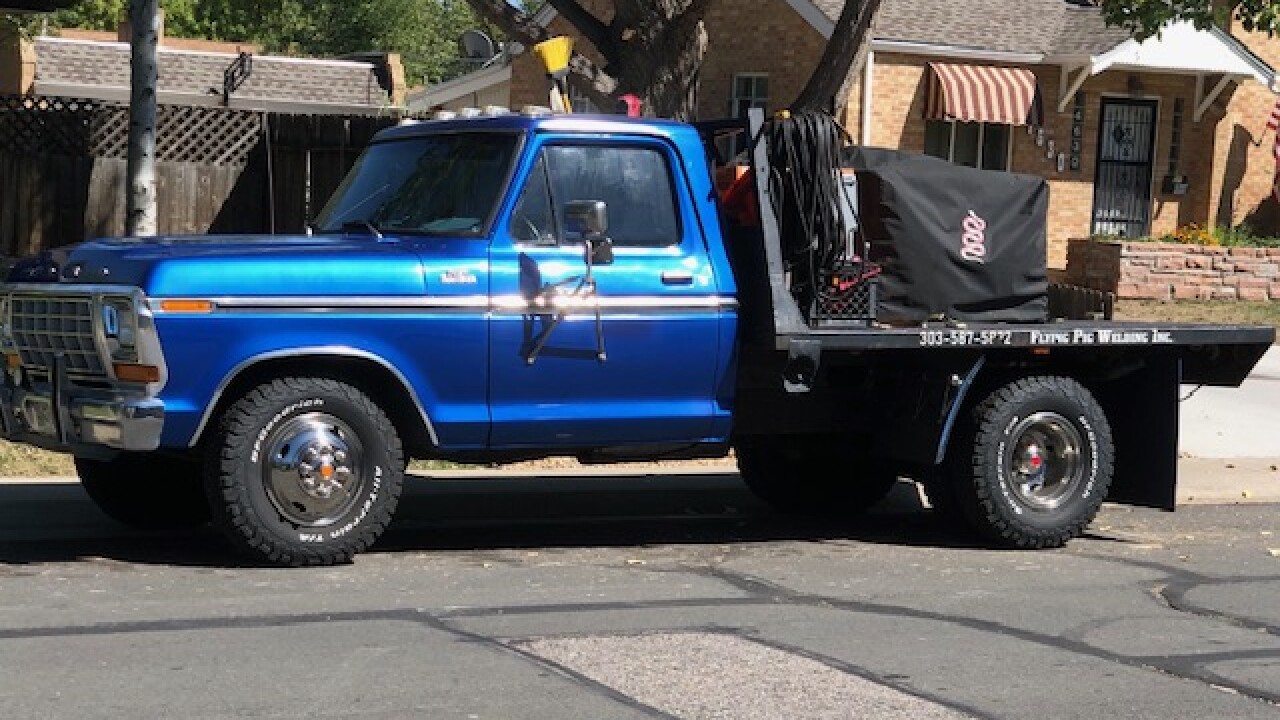 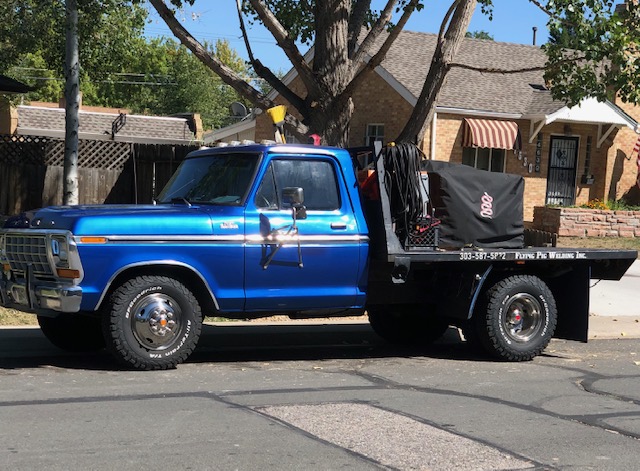 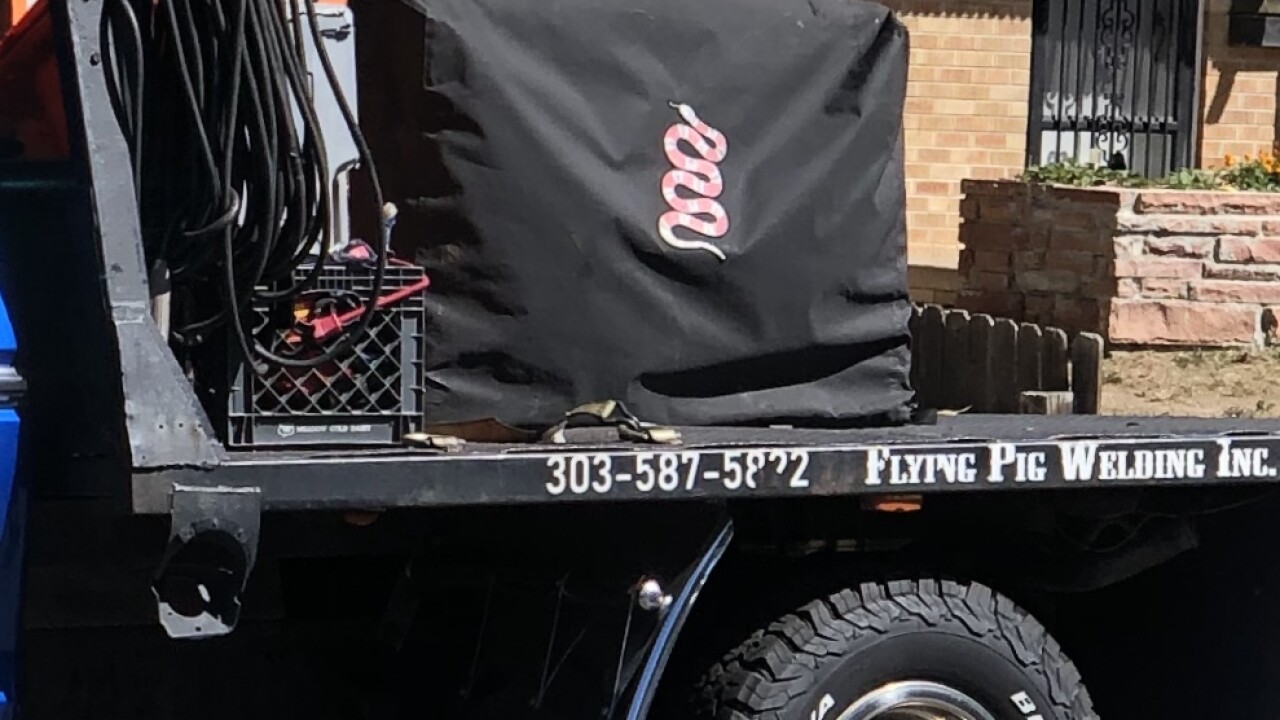 Tim Strother, 61, of Wheat Ridge reached out to Contact7 after discovering that thieves took his prized pickup truck, which was loaded with welding equipment.

He said it wasn't a new pickup, but it was in mint condition.

He said the classic truck, a 1979 Ford F-350, was parked along the street in front of his Wheat Ridge home when he went to bed Friday night.

"When I got up on Saturday morning, it was gone," he said.

The sapphire blue pickup was outfitted with a gang box full of tools, a MIG welder, welding leads and a bobcat welder, which he uses to do commercial work, including stairwells and railing all over Denver.

He said he can't believe thieves were brazen enough to steal the truck, which was parked under a street light just a few feet away from his bedroom window.

It boggles his mind that no one heard a thing, he said.

"My bedroom window is right there," he said. "There are plenty of dogs in the neighborhood and it's a loud truck."

Strother said he doesn't think someone "jimmied" the door and hot wired the truck.

Strother said he checked with neighbors to see if they had security video. But there was nothing.

He pointed toward some of his creations outside his home, including a steel fence and artwork.

The interior of his house is filled with more creations, including a dining room table and multiple miniature buggies, stagecoaches and buildings.

Strother said he used his pension from Denver Public Schools to start his business, Flying Pig Welding, nearly a dozen years ago.

He said he worked hard for the truck and the tools.

"They didn't just fall out of the sky," he said. "I had to work for these tools. Tools that I use for my trade. My hands cannot do what I need to do without those tools."

His son told Contact7, "that truck means a lot to him. He was practically in tears Saturday morning over that truck being gone."

The Strothers, who live near Wadsworth and I-70, are asking anyone who has seen the truck to call Wheat Ridge police.