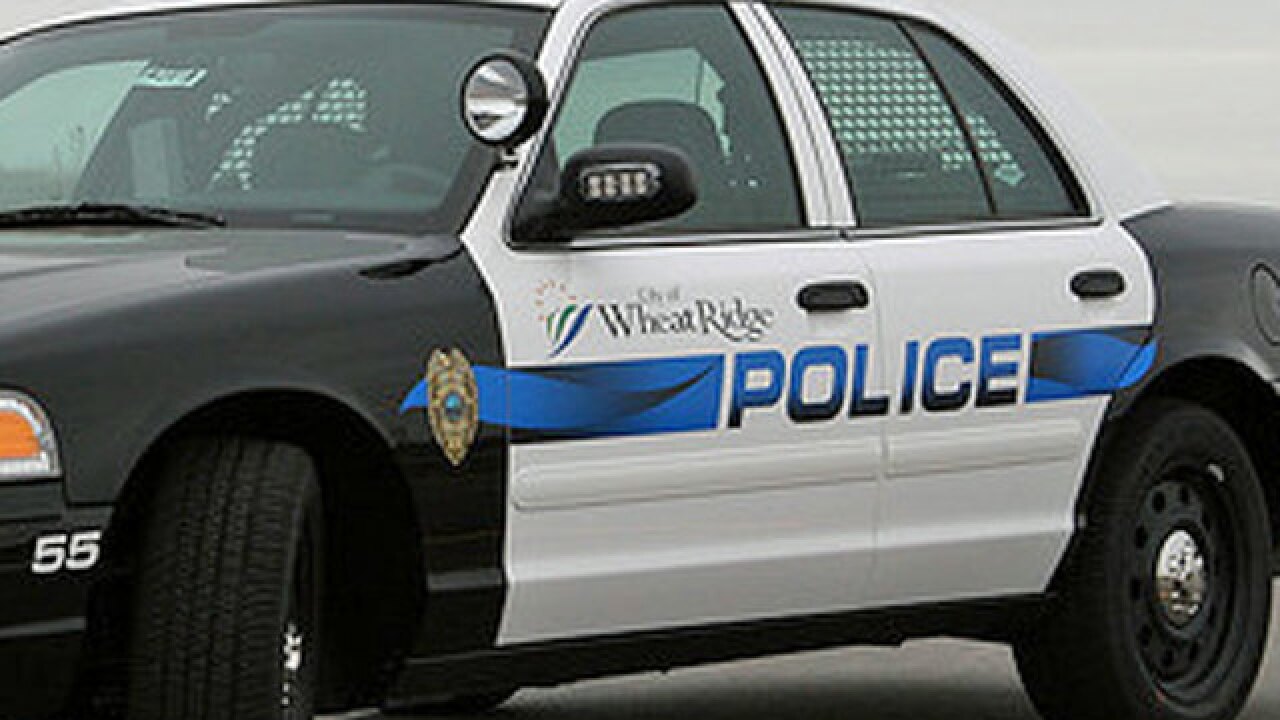 WHEAT RIDGE, Colo. — Under the Make My Day law, a Wheat Ridge homeowner will not face any charges after he fatally shot a home intruder in November.

On Tuesday morning, the Wheat Ridge Police Department announced it had completed its investigation into a home invasion, followed by the fatal shooting of a suspect, from Nov. 6, 2019.

On the evening of the shooting, just before 11 p.m., officers with the police department were dispatched to the 4600 block of Parfet Street after a caller said a man had entered his home, according to police. He said he confronted the intruder, who was aggressive and refused to leave. The homeowner later told police he was fearful for his life and for his family, so he fired a gun once at the suspect, police said. The suspect, who was later identified as Takwon Wilson, 24, of Denver, died of a gunshot wound to the chest.

When officers arrived at the scene, they found Wilson and while they attempted to revive him, they were not successful.

The Jefferson County District Attorney's Office reviewed the case and ruled that no charges would be filed since the suspect's death was determined to be a justifiable homicide under the Make My Day law. This law grants immunity to those who kill a home intruder if they fear they are in danger.

Wheat Ridge Police Chief Chris Murtha said this was a difficult case for everybody involved.

"Regardless of the crime that was committed, one family lost a loved one and another is faced with the long-term impact of taking a life in the course of protecting his family," he said.