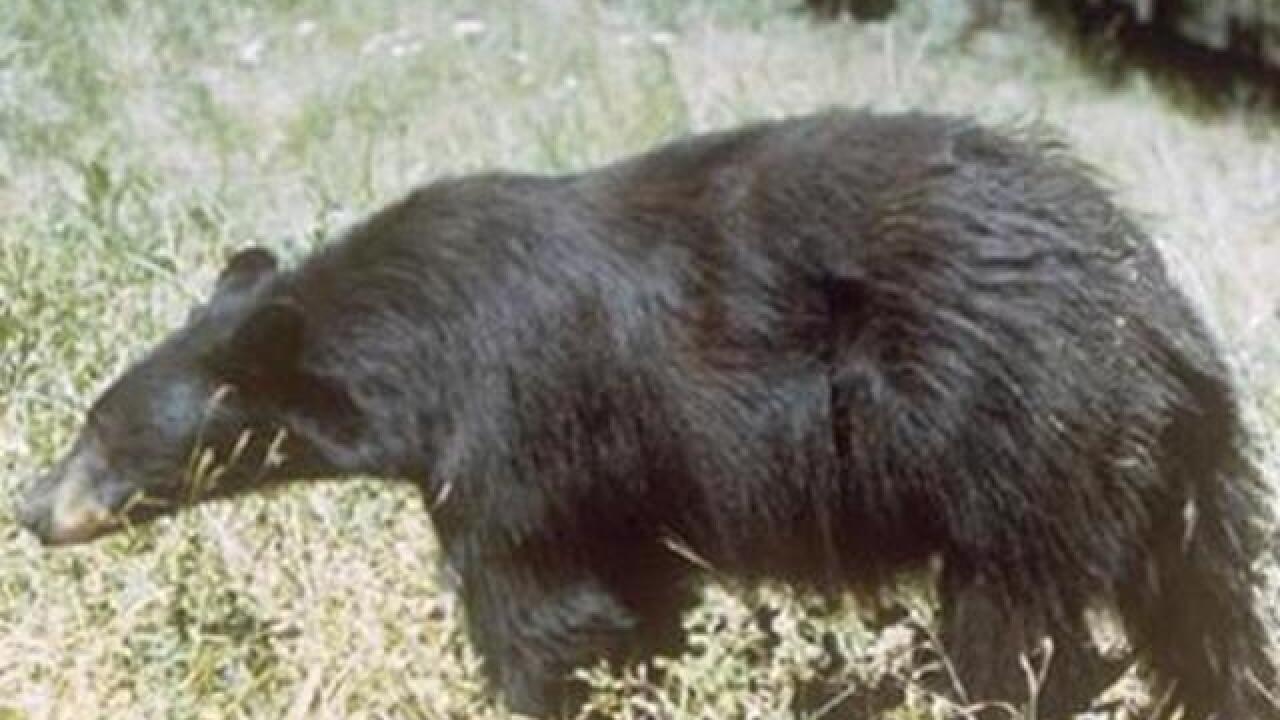 DENVER – State wildlife officials had to put down a bear Monday after it had broken into a Colorado Springs home and scavenged all night.

The bear was no stranger to human encounters. Wildlife officials believe the bear is the same one that snatched food from another home and trapped a woman inside her vehicle.

The Colorado Springs encounter is just one of several that have been reported in the state over the last couple of weeks, including a Fourth of July bear break-in at the La Plata County Jail.

If any bear attacks you in your tent, or stalks you and then attacks, do NOT play dead—?ght back! This kind of attack is very rare, but can be serious because it often means the bear is looking for food and sees you as prey.