What to watch in November as Apple, Disney hit the streaming scene 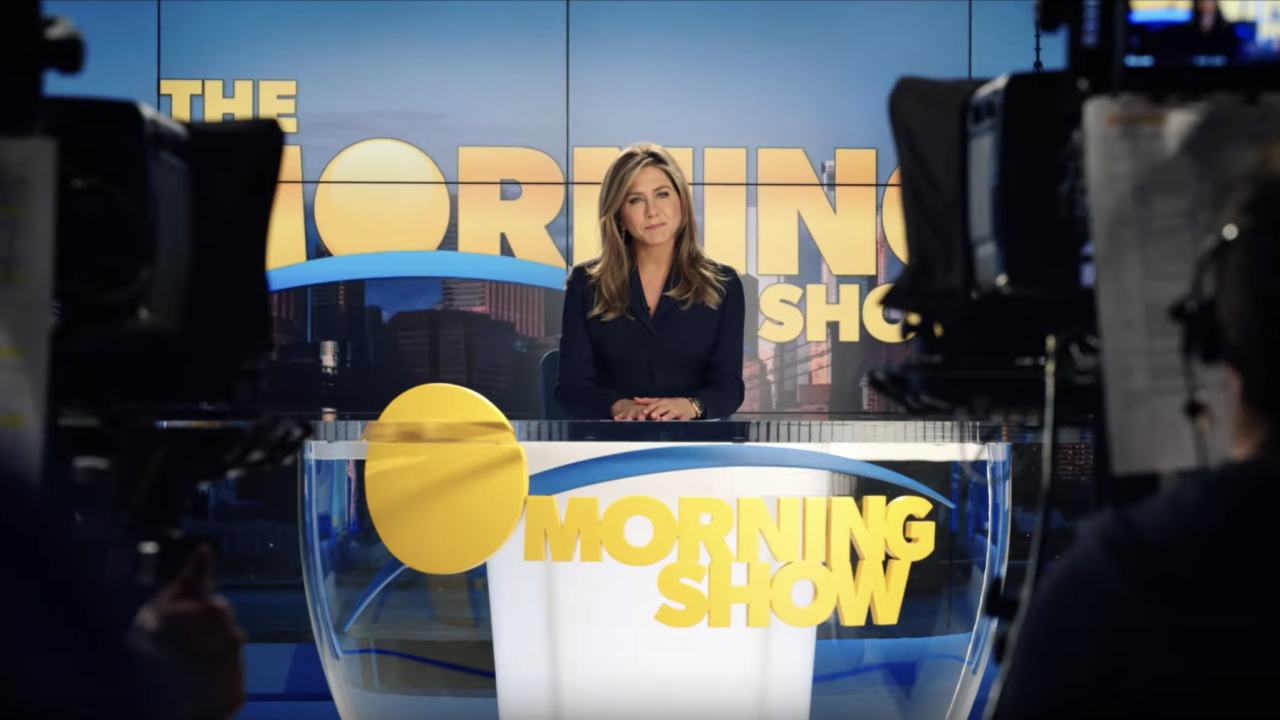 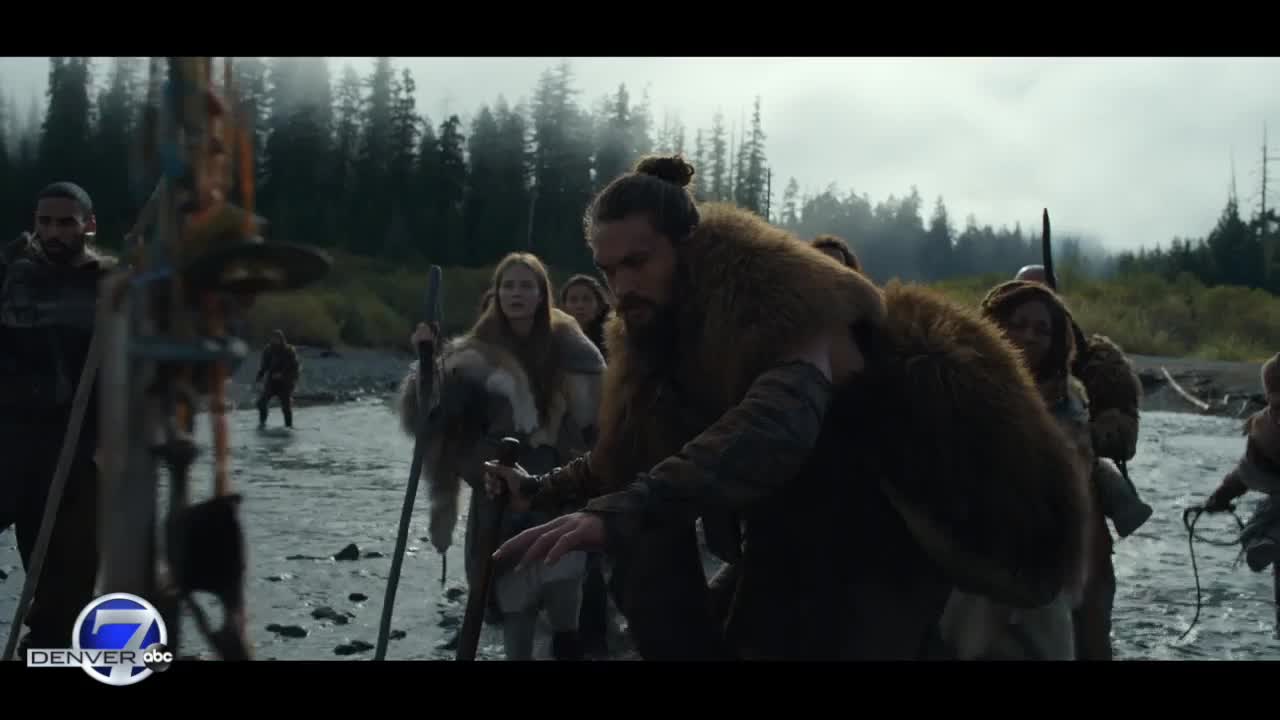 You better set aside some TV-watching time, because November in a BIG month!

With Apple and Disney both launching their streaming services this month – better late than never, am I right?? – there’s enough fresh content out there to keep you occupied until 2020.

• Check out all the new shows in the video player above.

But seriously, Apple is coming out with four original series – all launching Nov. 1.

See stars Jason Momoa (do you even need to read more?) whose character lives in a post-apocalyptic world where everyone has lost their sight… which is really bringing back those Birdbox feels for me.

Sci-fi fans need to check out Apple’s For all Mankind, which follows an alternate version of history in which the global space race never ended.

Finally, the show this writer is most excited about… The Morning Show is here! With the star-studded cast of Jennifer Aniston, Reese Witherspoon and Steve Carell, how could you not want to watch?!

Disney is also launching its streaming service in November, and its big show is The Mandalorian. The new trailer just came out and it’s sending Star Wars fans into a frenzy!

The series takes place five years after Return of the Jedi. You can catch that show – and Disney’s streaming service – on Nov. 12.

Now, get your Amazon Fire Stick warmed up, because season two of Tom Clancy’s Jack Ryan is on deck! Watch John Krazinski return as a CIA officer (and overall badass) on Nov. 1.

His Dark Materials, an other-worldly series based on the best-selling fantasy novel, stars James McAvoy and Lin-Manuel Miranda.