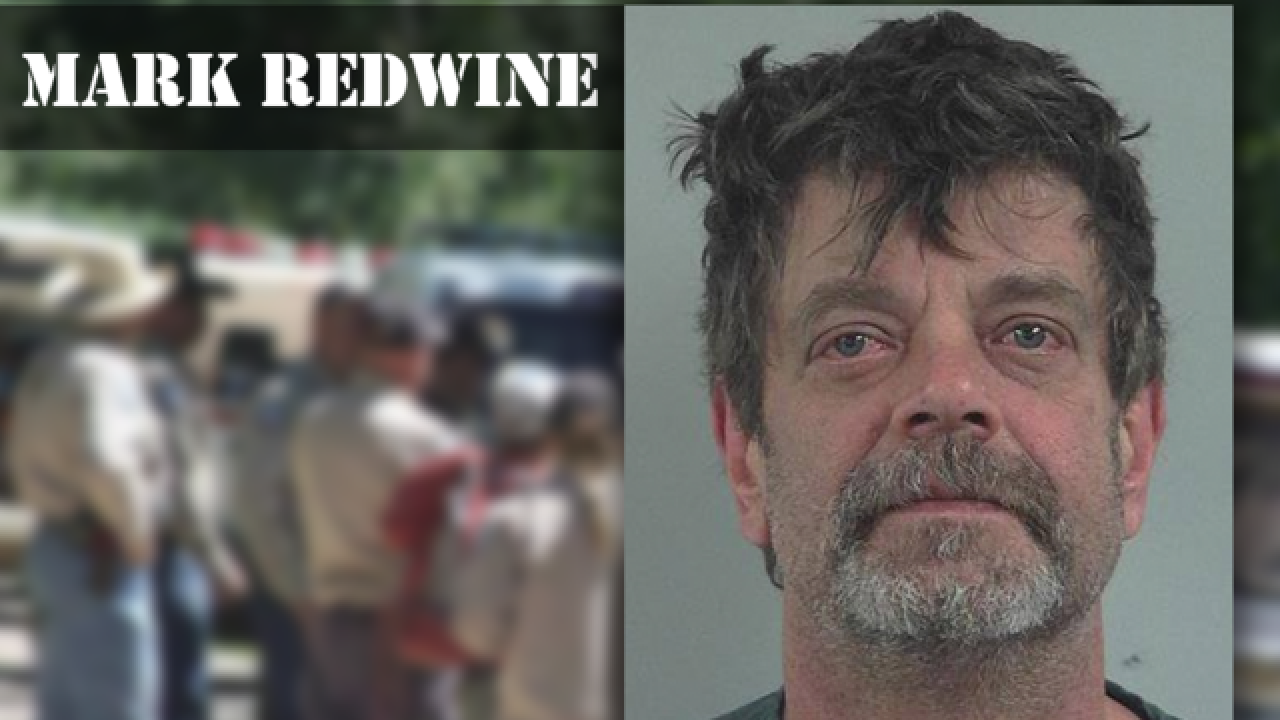 Mark Redwine appeared in court Monday afternoon. A judge said his bail will remain at $1 million while he awaits possible extradition back to Colorado. Redwine's next court hearing was set for Aug. 17.

Mark Redwine was arrested Saturday in Washington State shortly after making a delivery in his big rig near Bellingham.

Now, La Plata County, the U.S. Marshals, Washington State Patrol and Bellingham Police are involved in the case, which saw Redwine arrested on a warrant that named charges of second-degree murder and child abuse resulting in death.

Redwine won't be formally charged until he is extradited to Colorado, and extradition may be discussed in a Monday hearing in Washington.

Then 13-year-old Dylan Redwine disappeared while visiting his father on a court-approved visit during Thanksgiving break in 2012.

A massive search didn't turn up results until June of 2013, just 10 miles from Mark Redwine's home near Vallecito Lake.

Additional body parts were eventually found, including the boy's skull, leading the La Plata County Sheriff's Office and Coroner's Office to upgrade the boy's death to a homicide.

Both parents have filed wrongful death lawsuits in the case, although each case was dismissed.  The nature of the case led producers of Dr. Phil, a daytime talk show, to organize a show around the two parents.

On the show, Dr. Phil asked Redwine to agree to a polygraph, but he refused, ultimately denying having anything to do with his son's death.

When Mark Redwine appears in court at 4 p.m. M.T., it will be his first court appearance in Whatcom County Superior Court.

Eventually, courts and police will work together to approve extradition, which is frequently handled by U.S. Marshals when moving detained suspects across state lines.

Redwine will not be formally charged with second-degree murder until he is back in La Plata County.

Denver7 will continue to follow the case. Watch Denver7 at 4, 5 and 6 p.m. to learn more from our reporters in La Plata County, Colorado and Whatcom County, Washington.