What's next for education in Colorado after Amendment 73 failed?

Governor-elect promising to push for funding 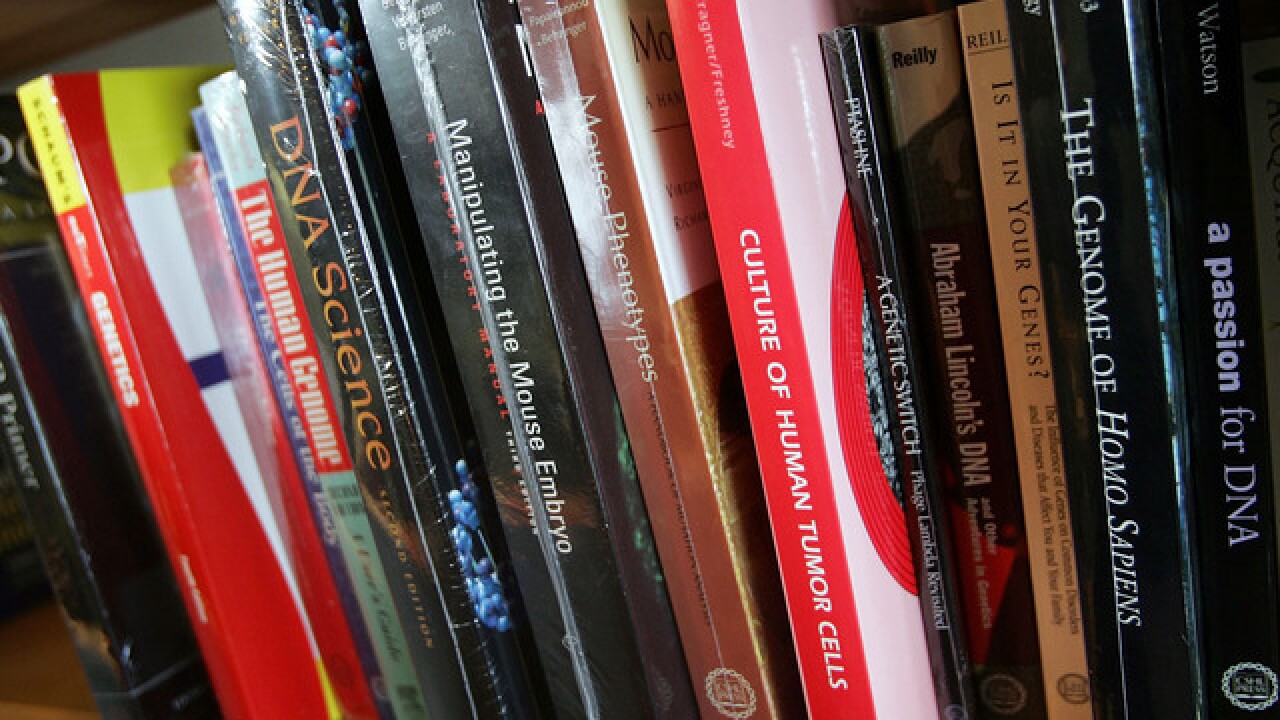 While Democrats swept statewide races Tuesday, Colorado voters were not in the mood to raise taxes.

Coloradans rejected a controversial measure that would have created a progressive income tax system, raising taxes on those making more than $150,000 per year.

"We have to go back to the drawing board," said Denver Mayor Michael Hancock, responding to the defeat. "We've got to find a way to provide greater resources for our educators, to pay them better, but to also give them resources in the classroom."

Governor-Elect Jared Polis ran on a platform that included funding for full-day kindergarten. Currently, parents in Colorado with kindergartners pay around $300 per month for an extended day.

During his acceptance speech Tuesday night, he reiterated that promise.

"We want to make sure every child, regardless of the zip code they grew up in, as a great education beginning with full day kindergarten," he said.

Polis added that he has already spoken with Republican Rep. Jim Wilson of Salida to discuss how to create bipartisan support for his proposal. A bill in the 2018 legislative session that would have funded full day kindergarten put the cost to the state at $37.1 million.

Meanwhile, a number of local school districts are set to receive additional funding through mill levy overrides and bonds that voters approved Tuesday. Districts have said they plan to use the money for teacher and staff salaries, student health and safety, security and building improvements, and school counselors, among other things.

On Wednesday, the state's largest districts with funding measures on the ballot, Jeffco Public Schools and Douglas County Schools, remained cautiously optimistic that their funding measures had passed. Votes were still being counted as of Wednesday evening.