What happens to unclaimed bodies in Colorado? 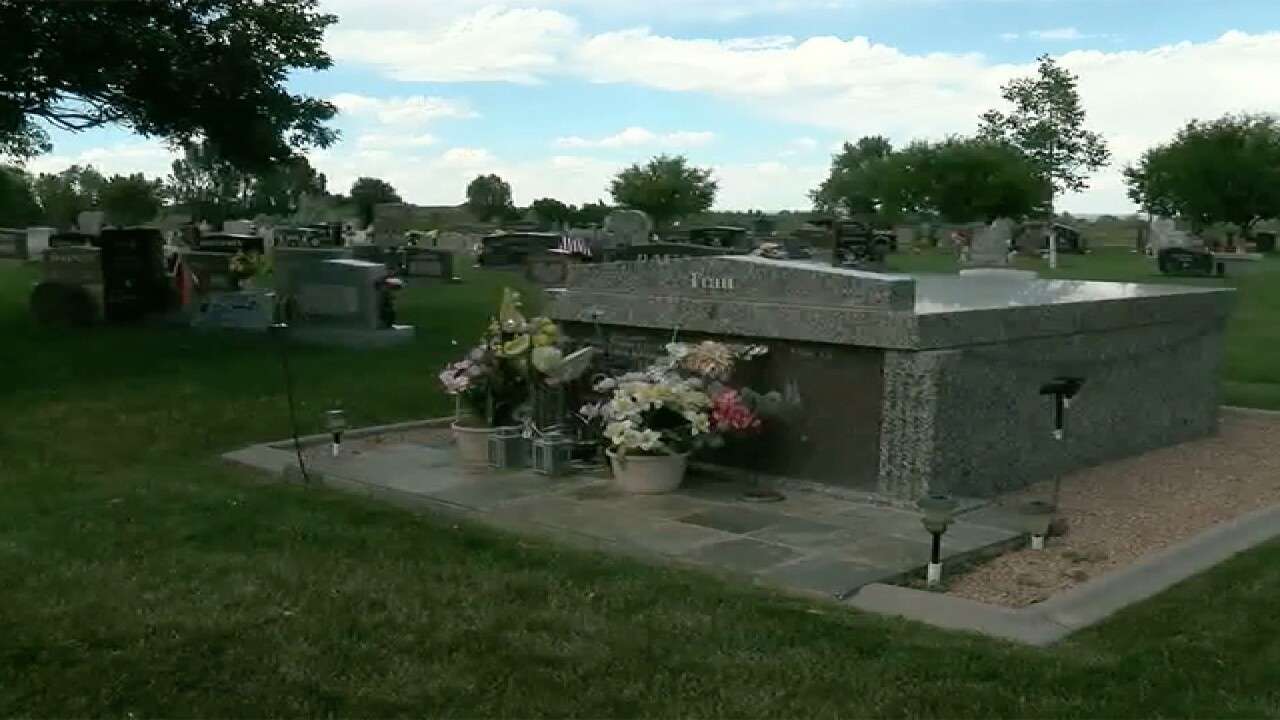 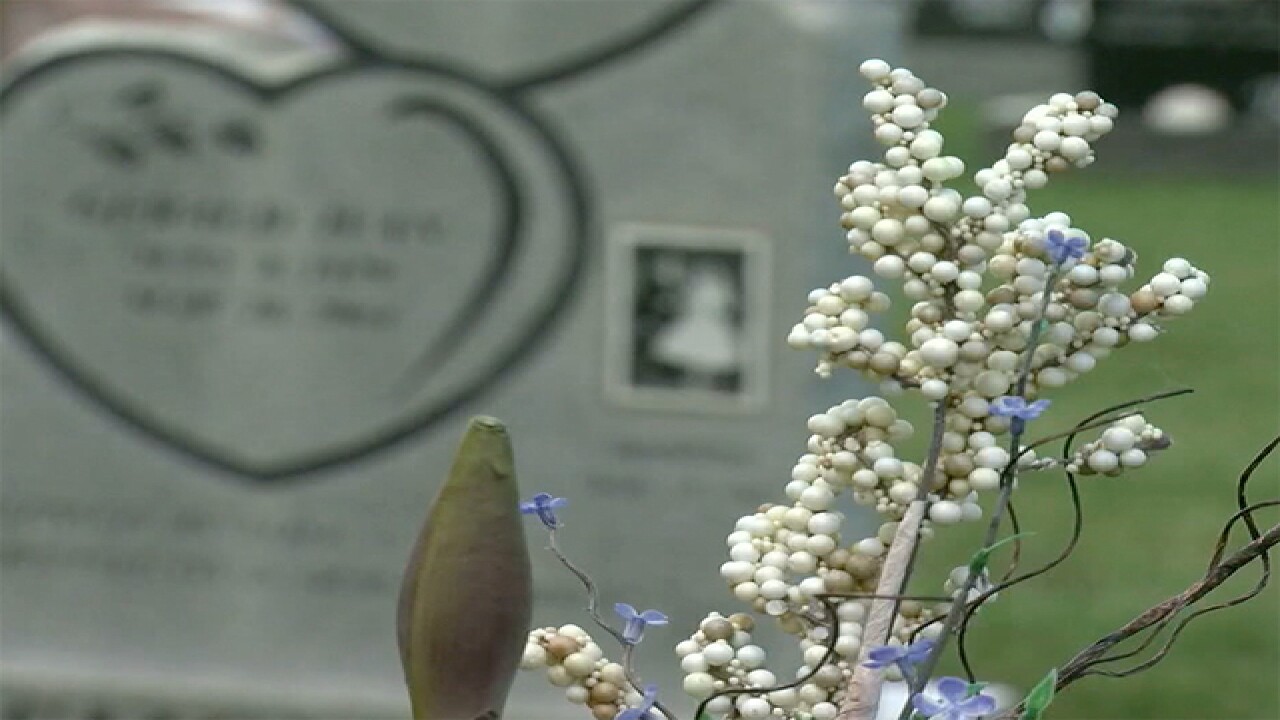 A Fort Collins funeral home is looking for the relatives of a 63-year-old person killed while trying to cross the street.

The incident happened on June 28 at the intersection of East Elizabeth Street and Patton Street. Fort Collins police said the driver of a white pick-up ran over and dragged the man several yards from the crosswalk.

The coroner identified the victim as Spencer Longhibler, but a week later no family members have come forward so his body sits unclaimed at the Allnutt Funeral Home in Fort Collins.

There is no photo, driver's license or even a sketch of Longhibler.

"It's almost like you lose a generation of people," said funeral director Adam Findley. "All life is important and should be celebrated regardless of their social status, regardless of what they've done in the past."

Findley said they can keep a body for thirty days before the funeral home needs to make a decision on what to do with the body.

In this case, the Larimer County public administrator and the funeral home are still working to try and track down relatives.

If no one is found, Findley said they will get permission from the county to either bury or cremate his remains. No rituals. No minister. No last words.

Findley said they're on a rotation with other funeral homes in Northern Colorado to take unclaimed bodies from the coroner.

If the person is eligible for social services, Larimer County will help pay for the remains to be buried or cremated.

If those options are available, the funeral home will absorb the cost which Findley said can range from a couple hundred to a thousand dollars but they budget for these costs each year.

Findley said between Allnutt's four funeral homes they have about 30 to 40 unclaimed ashes.

Allnutt keeps the ashes forever, but Findley said under state law, they are only required to keep them accessible for 180 days.

Unclaimed bodies are rare, but Findley said they are starting to see more of these cases each year.

How other counties deal with unclaimed bodies

Dan Pruett, chief deputy Jefferson County coroner, said it currently has one unclaimed body in its morgue and typically deals with around one a month.

If the coroner's office is unable to contact relatives, they will get in touch with social services to identify if the person was homeless and the county will help pay for the remains to be cremated.

Pruett said they also deal with situations where family members don't want to or aren't able to take care of the burial.

Denver spokesperson Kerra Jones said the medical examiner's office has dealt with unclaimed bodies, but there are no pending cases.

Denver Human Services will help pay for the burial costs when a body is unclaimed and Jones said the bodies are buried at Olinger Crown Hill Mortuary & Cemetery off Wadsworth Boulevard and 32nd Avenue.

Brandon Dixon, the deputy Boulder County coroner, said when they have unclaimed bodies they get in contact with human services who will step in as the acting next of kin.

He said the county works with a rotating list of funeral homes to assist in the cremation of unclaimed bodies.

Boulder County said it uses taxpayer funds from a burial account to help pay for the bodies to be cremated or buried. It can cost no more than a thousand dollars.