Flight crew was ready to take down unruly man 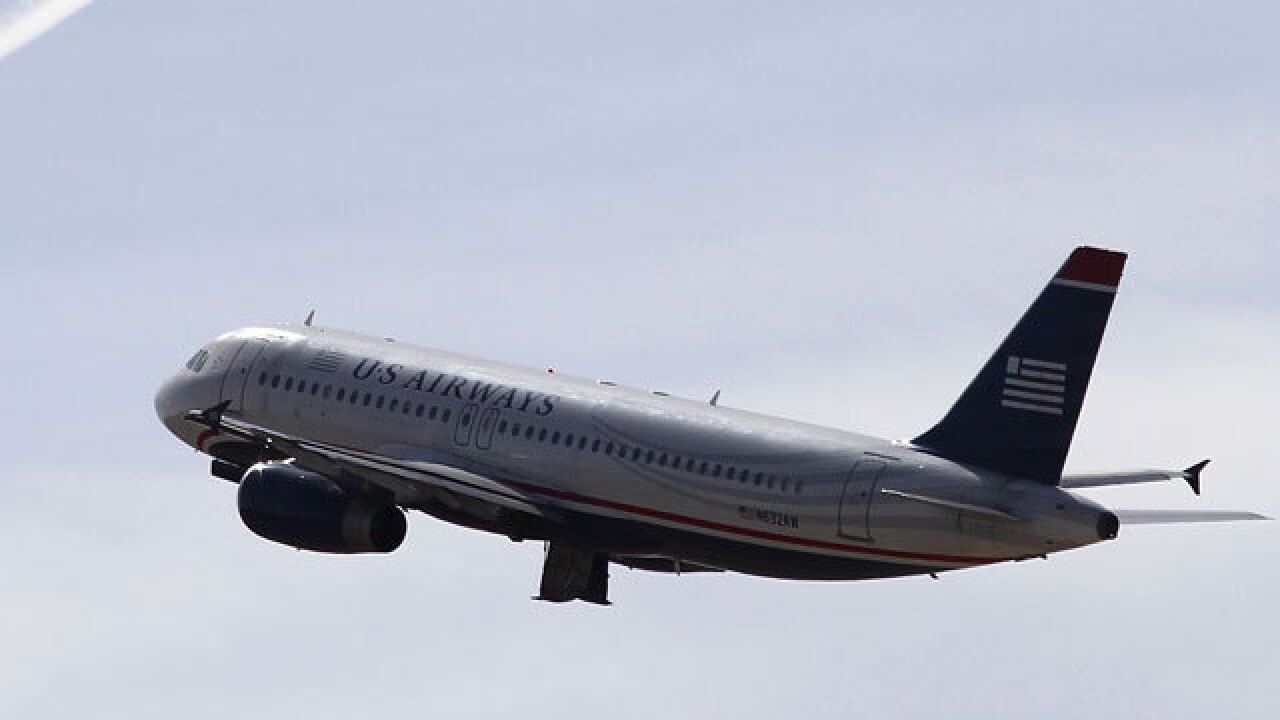 When a passenger on a US Airways flight to Denver got out of control, flight attendants were ready to take him down.

This week, Joseph Wayne Lynch, II was found guilty of interfering with the crew on flight from Philadelphia to Denver in August 2015.

"Because of his loud and odd behavior upon boarding, the lead flight attendant limited his alcohol intake," investigators said.

That's when Lynch became "disruptive and threatening," according to the U.S. Department of Justice.

Lynch allegedly grabbed a flight attendant and kissed her neck.

"He also (falsely) claimed to be a former Green Beret/Special Forces, and he showed off his purported bullet wounds," said investigators.

"When instructed that his conduct was inappropriate, he then began a slew of profanities directed at flight attendants and passengers," investigators said. "Mr. Lynch was so loud that the plane’s captain heard his rants in the cockpit – over radio traffic and despite noise cancelling headphones."

That's when the flight attendants armed themselves with an ice hammer and a pot of hot coffee.

The attendants also grabbed plastic handcuffs and asked two able-bodied passengers to help them in the event that Lynch got even further out of hand.

He then promised to bring the airline down, investigators said.

Lynch’s continued escalation of threats and inappropriate behavior eventually led the captain to lock down the cockpit and request law enforcement be waiting at the gate.

"When Denver Police officers arrived, and later an FBI Special Agent, Lynch redirected his threats and anger towards them.

The jury deliberated for approximately three hours before reaching their guilty verdict.

“This sort of boorish, abusive and threatening behavior will not be tolerated by the flight crew (and fellow passengers) and constitutes a federal crime that we will prosecute forcefully to protect the flying public," said U.S. Attorney John Walsh. "May this case serve as a warning to others.”

"We're about protecting the safety of the people on the plane," said Walsh. He added the central location of Denver International Airport often lands his office some of these cases. “You have a passenger whose behaving so badly, the pilot says we've got to land. Denver is the nearest airport."