What does the future hold for Coloradans after Tuesday's General Election? 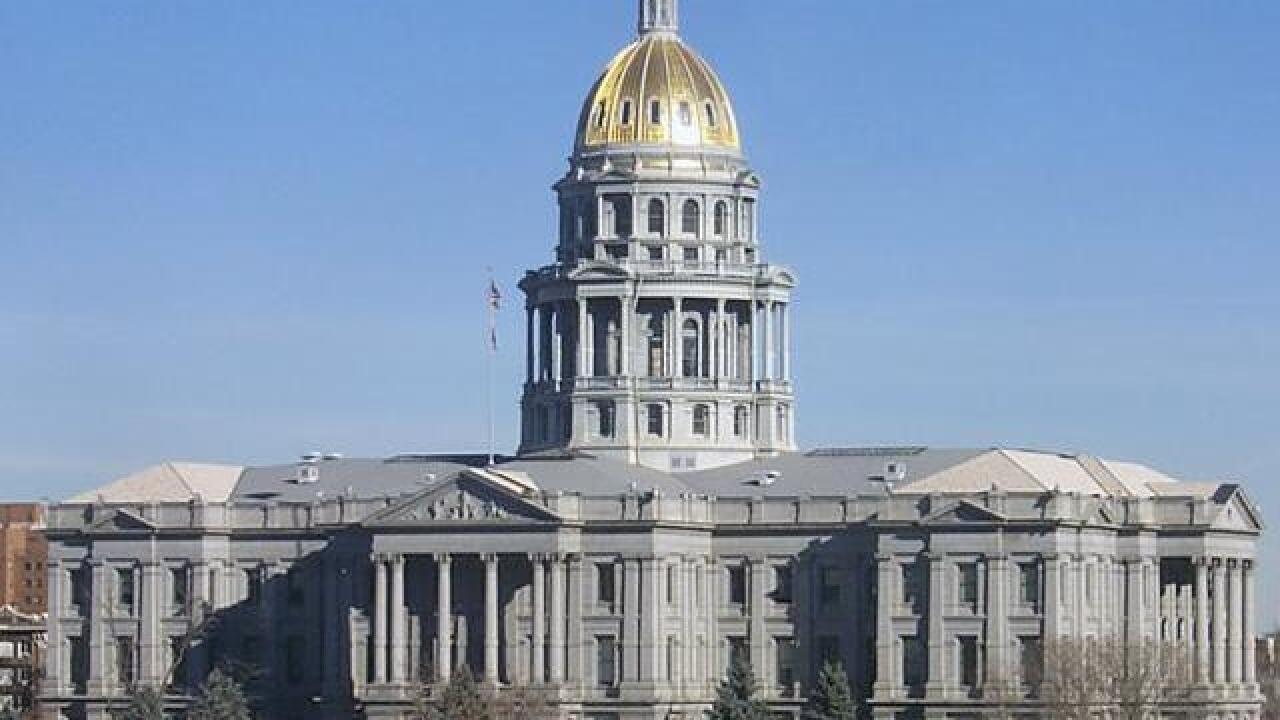 DENVER – Tuesday’s General Election marked a monumental shift in American politics, as voters elected a new president, shifted the makeup of Congress and approved several measures in Colorado that will have long-lasting effects in state politics.

Voters elected Republican Donald Trump to the presidency via the Electoral College and also confirmed that both the U.S. House of Representatives and Senate will remain in control of the GOP, which means Republicans now should have a better chance of passing laws than had been the case in most of the past years, when the presidency and the two chambers of Congress were held by different parties.

Wisconsin Gov. Scott Walker, a Republican, called for Republicans to get rid of the Senate filibuster on Wednesday, which would allow the passage of bills with a simple majority and make it easier for Republican-backed bills to make it to Trump’s desk.

It also puts the appointment of Supreme Court justices in Republican hands. There is currently one seat open and a 4-4 deadlock between conservatives and liberals on the court.

President Barack Obama has nominated Merrick Garland for the open seat, but most Republican senators have refused to even meet with Garland, saying the seat should be appointed by the next president in the hopes a Republican would won.

Now that Trump is the President-elect, the nomination and appointment of a conservative is imminent, and should any other justices vacate their seats or die in the next two-to-four years, Republicans would have a good chance of getting more conservatives on the court.

Some Republicans have already said they will work to repeal the Affordable Care Act passed under President Obama, and others have threatened other laws passed under Obama or the Supreme Court over the past eight years.

In Colorado, voters on Tuesday approved a handful of measures that will greatly change the landscape of future elections and proposed ballot measures in the state.

Amendment 70, which will increase the state’s minimum wage to $12 an hour by 2020, will have lasting effects on Colorado’s economy.

It will have different effects on people depending on if they are a tipped or non-tipped worker.

For non-tipped workers, who comprise most of Colorado’s workforce, the minimum wage will rise incrementally over the next three-plus years:

Under current rules, a recent economic forecast projects the minimum wage to be around $9.18 per hour in 2020 if the amendment is not approved.

Voters also passed Amendment 71, which will drastically change the way proposed constitutional amendments get on the Colorado ballot.

Instead of being able to collect the required number of signatures from anywhere in the state, signatures will have to come from at least 2 percent of the total number of registered voters in each of Colorado’s 35 Senate districts.

Also, Amendment 71 changes the threshold to approve a constitutional amendment to 55 percent of voters. For this election, it was 50 percent, plus one vote.

The change only affects constitutional amendments, not propositions. Under the new standard, Amendment 70 would not have passed (54.30% yes), but Amendment 71 would have (56.86% yes).

Coloradans who are themselves or who have family members whom are terminally ill will have new end-of-life options as well, after voters passed Proposition 106.

The measure changes Colorado statutes to allow any “mentally-capable” adult aged 18+ with a diagnosed terminal illness that leaves them six months or less to live to receive a prescription from a licensed physician that can be taken voluntarily to end their life.

There are several restrictions to the law aimed at preventing abuse of end-of-life options, but many have said the passage of the proposition was a victory for those with terminal illnesses and nearing death. More on the proposition can be found here.

The election process in Colorado will also see distinct changes after voters approved Propositions 107 and 108.

The caucus system used to pick presidential nominees for each party will go away and again be replaced by primaries.

Since Proposition 107 passed, Colorado’s governor will set a date for the primaries, and each primary would utilize a mail-in ballot system for voting, as is currently used in the General Election. The primaries would be held before the third Tuesday in March.

Since Proposition 108 was approved as well, unaffiliated voters will now be able to vote in non-presidential primaries that determine state, local and some federal seats.

A second prong to 108 would allow political parties to opt out of holding a primary and to instead nominate their favored candidates in assemblies or elections that is only open to voters affiliated with that party. The state committee for each party would have to approve the opt-out by a three-quarters majority vote.

For more on what passed and didn't pass in Colorado, click here.