What are your privacy rights when it comes to drones? 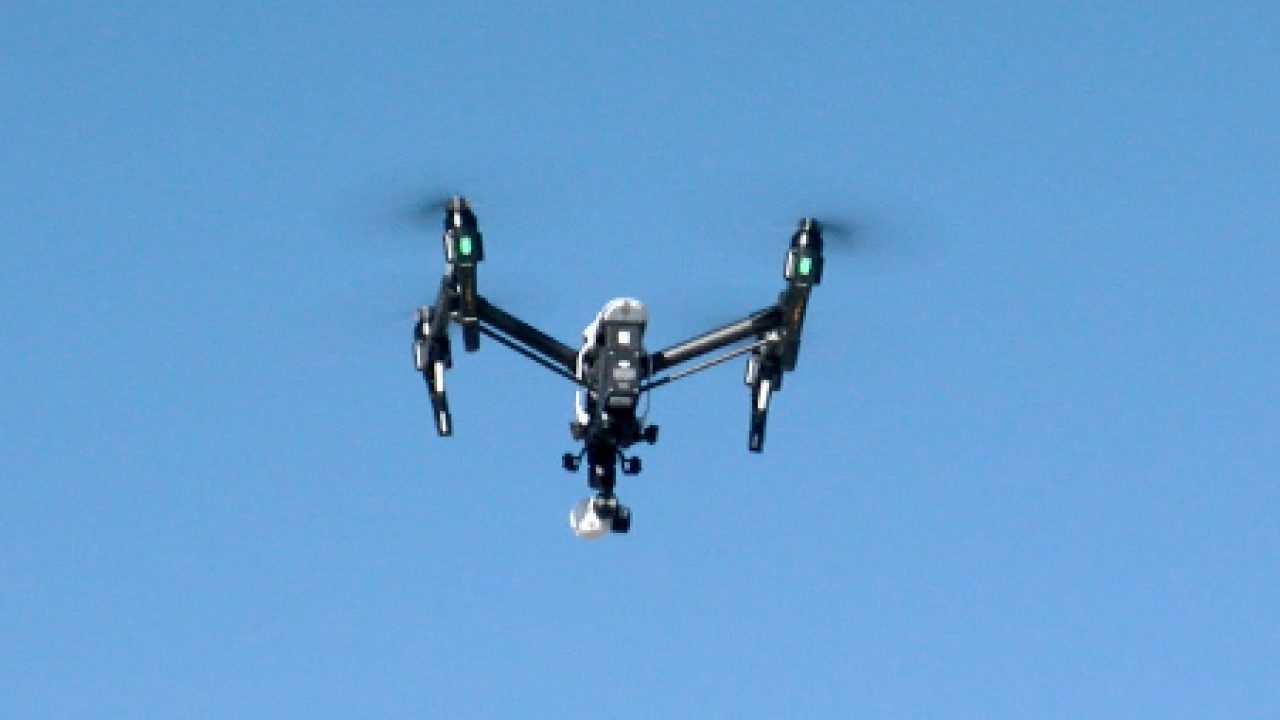 What are your rights when it comes to drones? 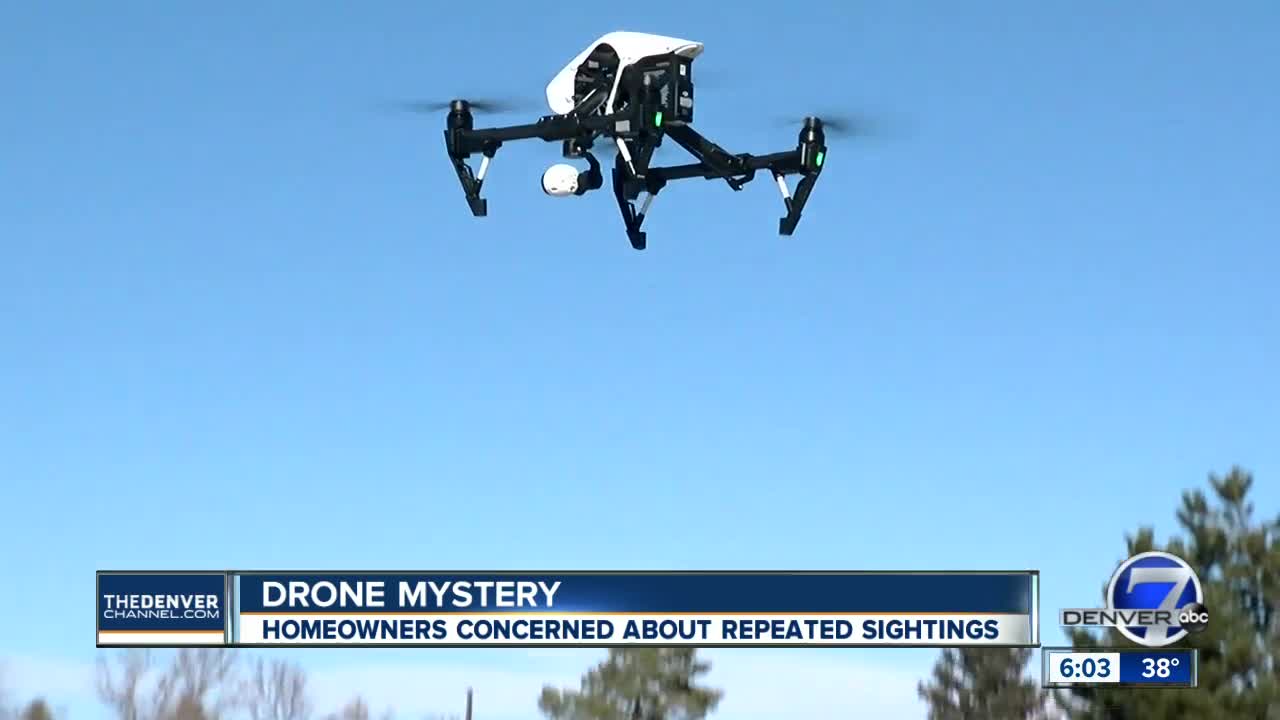 DENVER — A group of mysterious drones flying over Colorado has made national headlines. No one seems to know who is flying them, where they are going or what they are doing.

The Sedgwick County Sheriff’s Office sent out a letter to residents Thursday saying that law enforcement and federal government agencies have scheduled a meeting for Jan. 6 to discuss the mystery drones.

In the meantime, some are wondering what their rights are when it comes to these drones. Denver7 spoke with lawyers and drone experts about the rules of the sky.

What are the rules for drones?

There are two main types of drone uses: commercial and hobby. Commercial drones have more rules and require certification. Hobby drones can be owned by anyone.

Each group has their own set of rules. Hobby drones cannot be flown more than 400 feet in the air. Commercial drones can go beyond that or around certain buildings off-limits to other drones with a federal waiver.

Drones are required to be registered if they weigh more than 0.55 pounds. The Federal Aviation Administration recently proposed a new rule for the registration of these drones and the ability to remotely identify them, but those changes could take years to go into effect. It’s also difficult to enforce these registration rules, an area attorney said.

“Because they are so cheap or so inexpensive, the FAA really isn’t actively engaged in regulating drone use unless it somehow involves commercial activity or it in some way would endanger commercial aviation,” said lawyer Don Eby, a partner with Robinson & Henry, P.C.

Hobby drones are also allowed to be flown at night if they have lights to help determine how high up they are and which direction they are headed.

Can a drone fly over my home/property?

The short answer is yes. The Federal Aviation Administration controls the air above your home, and property lines do not extend into the sky.

“Believe it or not, the airspace is considered a public thoroughfare, so it’s just like the street at your house — where you have no right to keep people out of it,” said Vic Moss, the co-owner of Drone U.

Can a drone record me in my own backyard?

Yes. According to Eby, property owners do not have an expectation of privacy when they are out in the open, even in their own backyards.

“Even if you did have an expectation of privacy, it wouldn’t mean that you just have the right to club a drone out of the air. It would mean that you would have to go through legal channels in order to prevent that person from flying that drone over your property in the future and maybe obtaining monetary damages or other damages,” Eby said.

Can I shoot a drone out of the sky?

No, you cannot shoot a drone out of the sky. Drones are considered aircraft by the National Transportation Safety Board and are protected.

“The same law that prevents you from shooting down a 747, or a Cessna 172, or something like that, protects our drones while we are in the air. You cannot shoot down an aircraft period. It is against federal law,” Moss said.

What’s the danger if I do shoot down a drone?

You could be fined or face jail time. Beyond that, there are safety concerns to take into account.

“Drones are powered by lithium polymer, also called Lipo batteries, and Lipo battery is a fire waiting to happen,” Moss said. “If you shoot this down and you bust the battery and it lands on your house, your house will burn down.”

There are also possible legal steps the owner of the downed drone could take.

“The owner of the drone has rights and someone damaging their property would be liable for that damage,” Eby said.

Can I shine a bright light or laser pointer at the drone?

So, what can you do when it comes to drones?

The first thing to do is try to figure out who owns the drone and talk to them.

“If you can find who owns the drone, you can have a conversation with them. Most people are reasonable,” Eby said.

Drones fly within a short distance of their operators and have limited battery power, so finding the operator isn’t impossible.

If they are unreasonable, it’s best to get law enforcement involved.

“Call the cops if you really honestly think that it is spying on you. That means it’s down to tree-top level and hovering,” Moss said.

There are nuisance and peeping Tom laws that may apply and offer some sort of legal course you can take to stop the drone from hovering over your house.

For now, the group of drones flying over Colorado and Nebraska will remain a mystery.