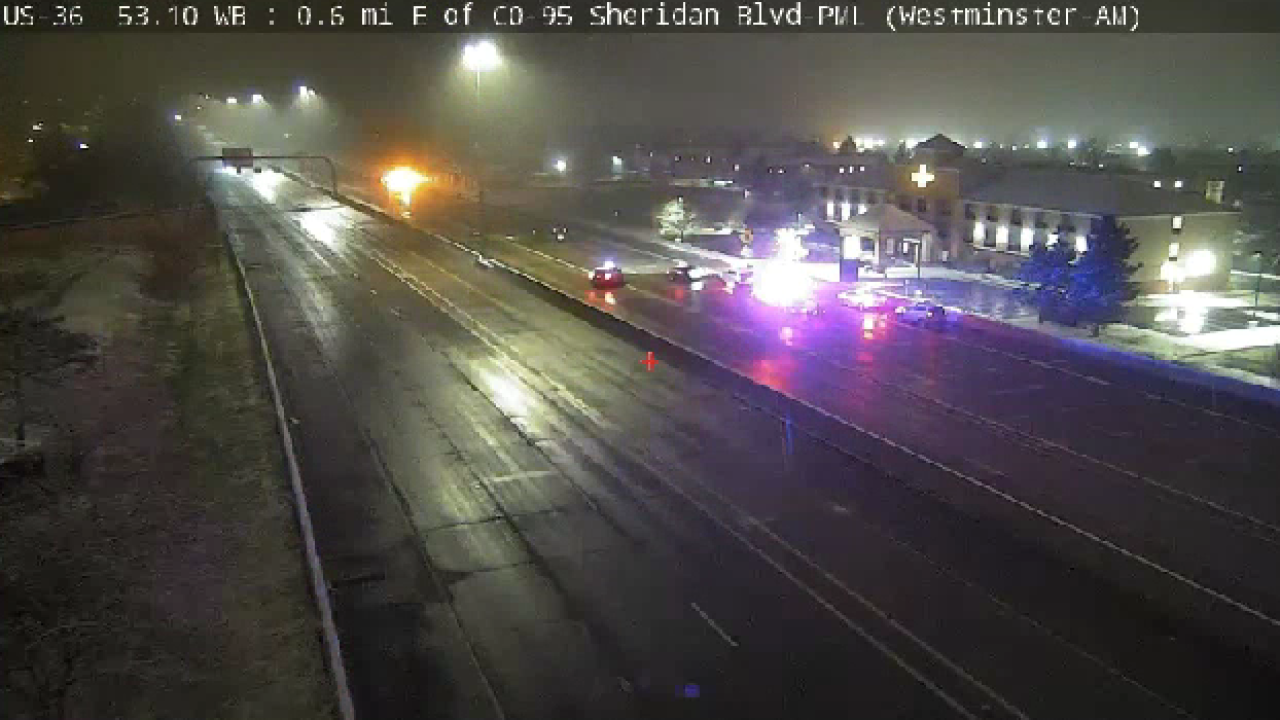 WESTMINSTER, Colo. — Westminster police are investigating after a woman was struck by a RTD bus while crossing the eastbound lanes of US Highway 36.

Around 2:16 a.m. Monday, the Westminster Police Department received a call about a fatal vehicle crash on US 36 involving a RTD bus and a pedestrian.

The driver of the bus immediately pulled over and call 911, police said. As this was happening, another vehicle may have hit the woman.

Police are investigating this incident and have asked anybody with information to call the Westminster Police Department at 303-658-4360.