Westminster police: Man shot by SWAT officers after pointing gun at them 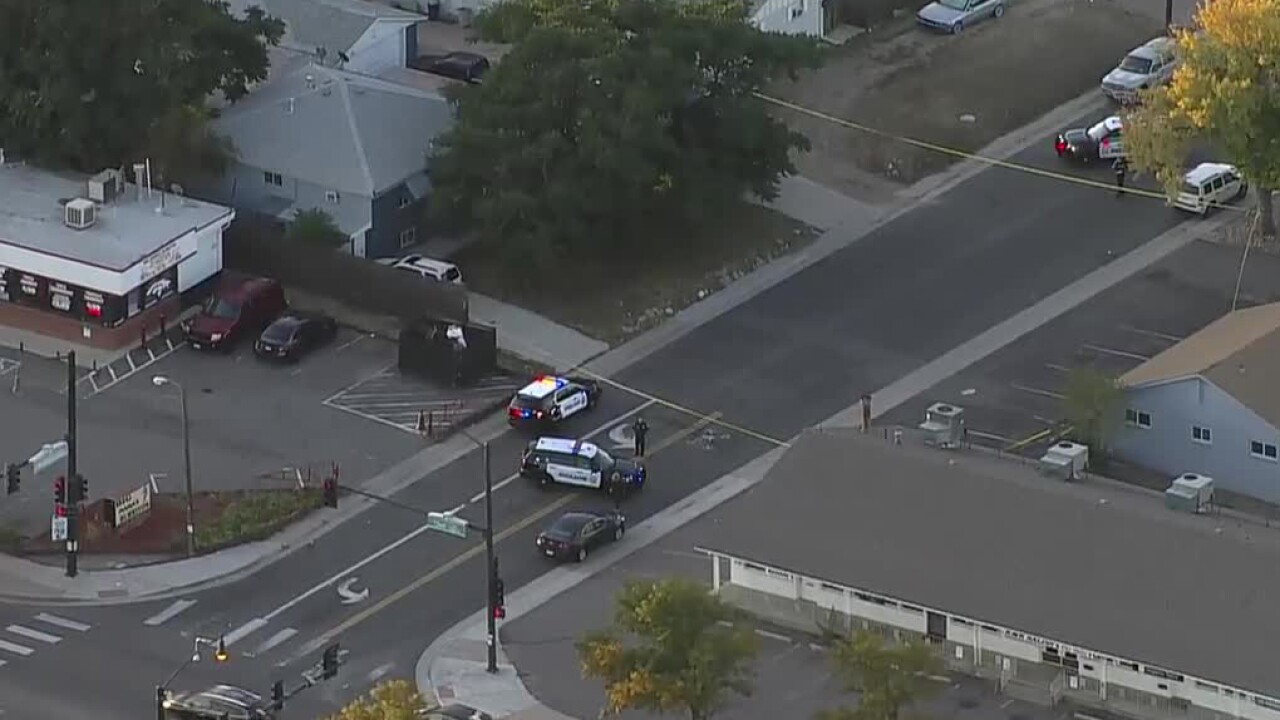 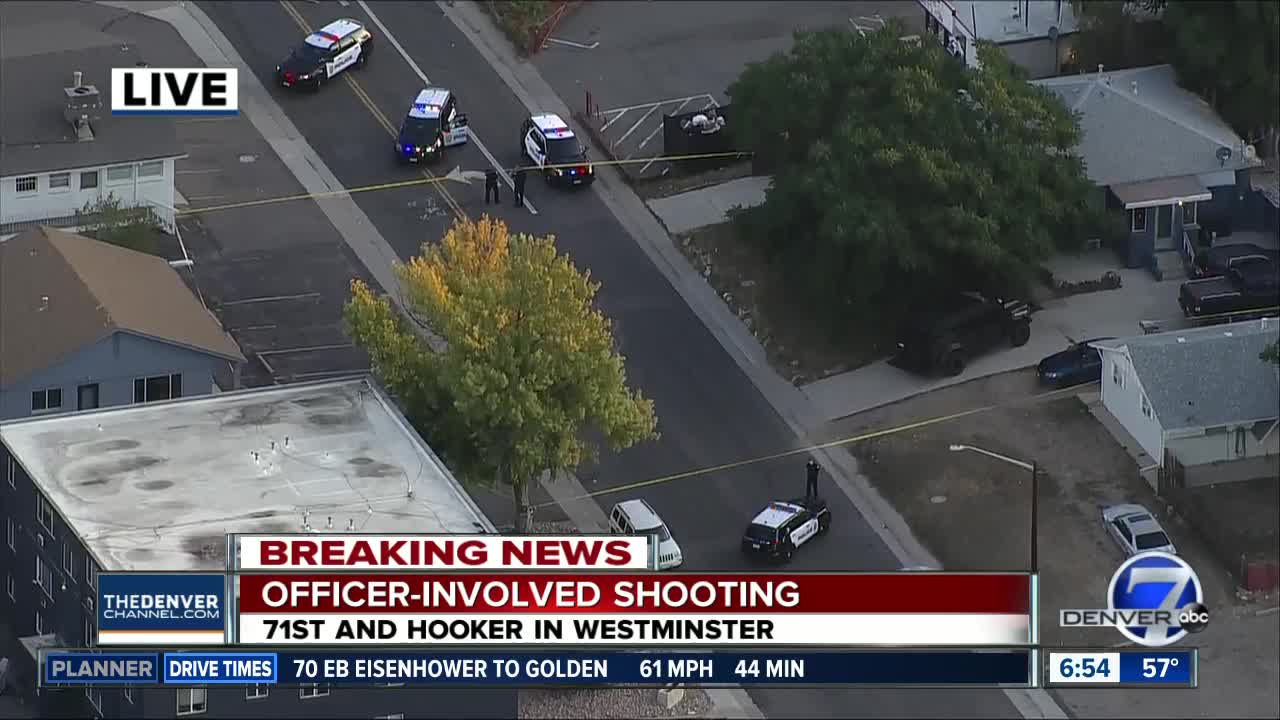 WESTMINSTER, Colo. — A SWAT team in Westminster was involved in an officer-involved shooting early Wednesday morning.

Around 5:45 a.m., SWAT served a search warrant at a home along the 7200 block of Hooker Street. Once SWAT officers were inside the home, a man pointed a gun at them, according to the Westminster Police Department. The officers shot the suspect in response.

No officers were injured. Cheri Spottke with the department did not say how many times he was shot. He was transported to a local hospital and was in critical condition just before 11 a.m.

Spottke said it was unclear if there were other people in the residence at the time.

In Westminster, it's not uncommon for SWAT teams to serve search warrants, she said.

Hooker Street is closed between W. 71st Avenue and W. 72nd Avenue. Spottke said it will remain closed for most of the morning.

This is the third officer-involved shooting in Westminster in 2019.