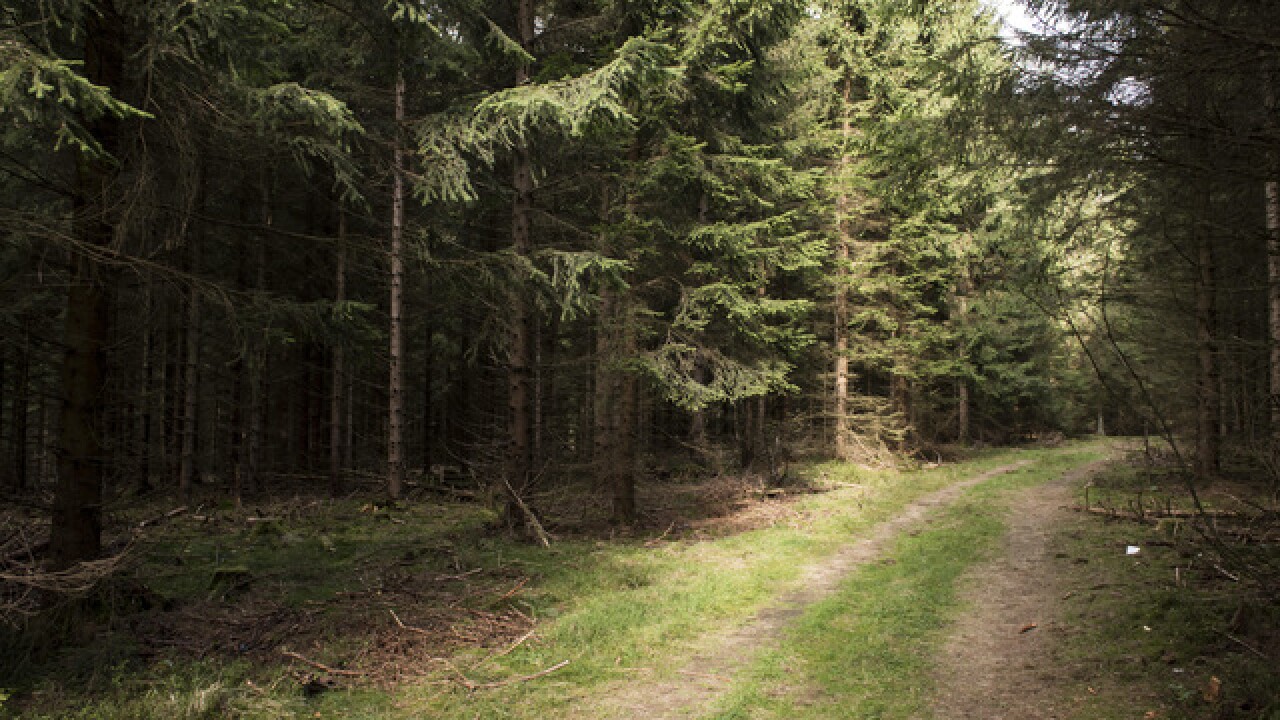 Investigators say a hunter found Gooderham dead and alerted authorities Saturday. Investigators determined that Gooderham was ejected from his ATV after crashing in a wooded area.

Gooderham was hunting and camping alone.

The coroner's office says it is investigating the cause of death as blunt force injuries and the manner of death as an accident.