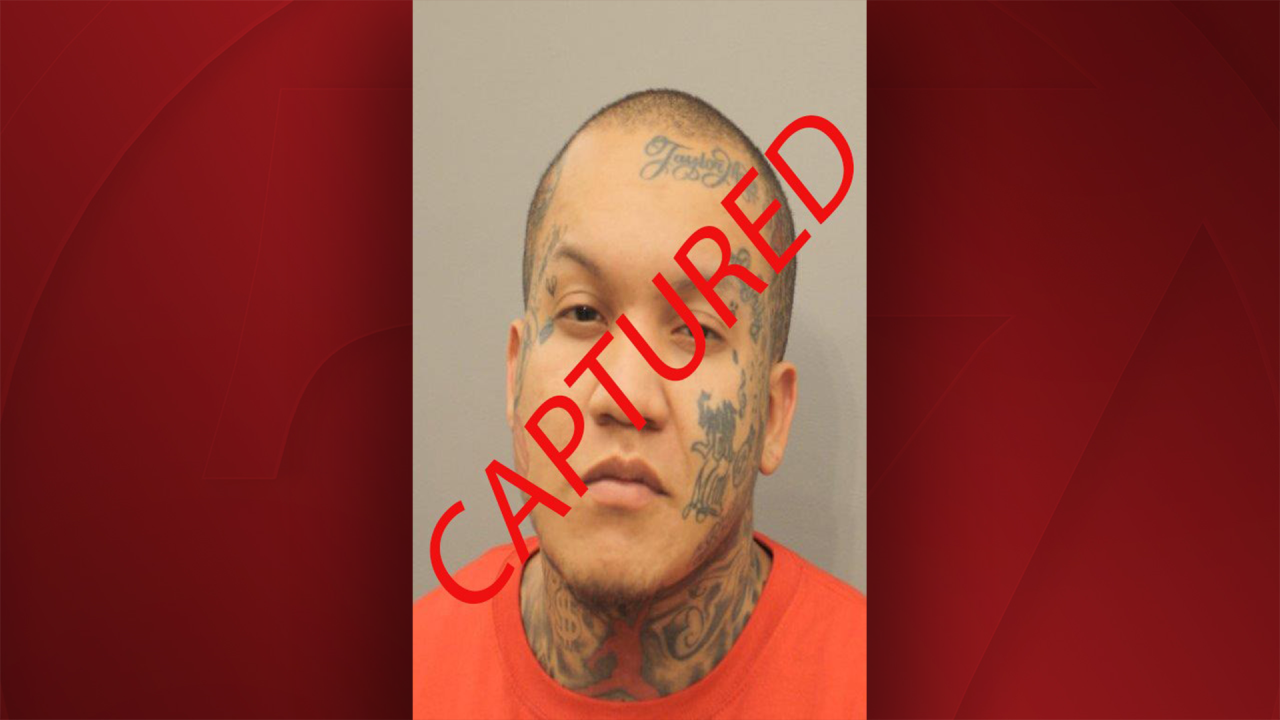 WESTMINSTER, Colo. — A fugitive accused in the killing of his ex-wife in Westminster last month has been captured in Texas, authorities announced on Wednesday.

James Arthur Naulls Jr., 30, was arrested Tuesday in Houston, where he was caught leaving an auto parts store, according to a news release from Westminster police.

Naulls was accused of strangling and beating his ex-wife, Yasmin DaHabrah, on Jan. 31. DaHabrah was taken to a hospital in grave condition and died several days later, police said.

Naulls remained at large, as authorities sought any information about his whereabouts. Investigators "uncovered several pieces of information" that led to Naulls' arrest in Houston, according to the news release. Authorities learned that Naulls was wearing makeup to hide his distinct facial tattoos and that he was getting help from someone to evade capture.

More information about the investigation wasn't available on Wednesday. Naulls faces a charge of first-degree murder and awaiting an extradition hearing in Houston.

DaHabrah's family released a statement through police, saying they were "overwhelmed when detectives called [about Naulls' arrest] and couldn't stop shaking for hours after hearing the news."

Naulls has a history of domestic violence, and his arrests date back to 2008.