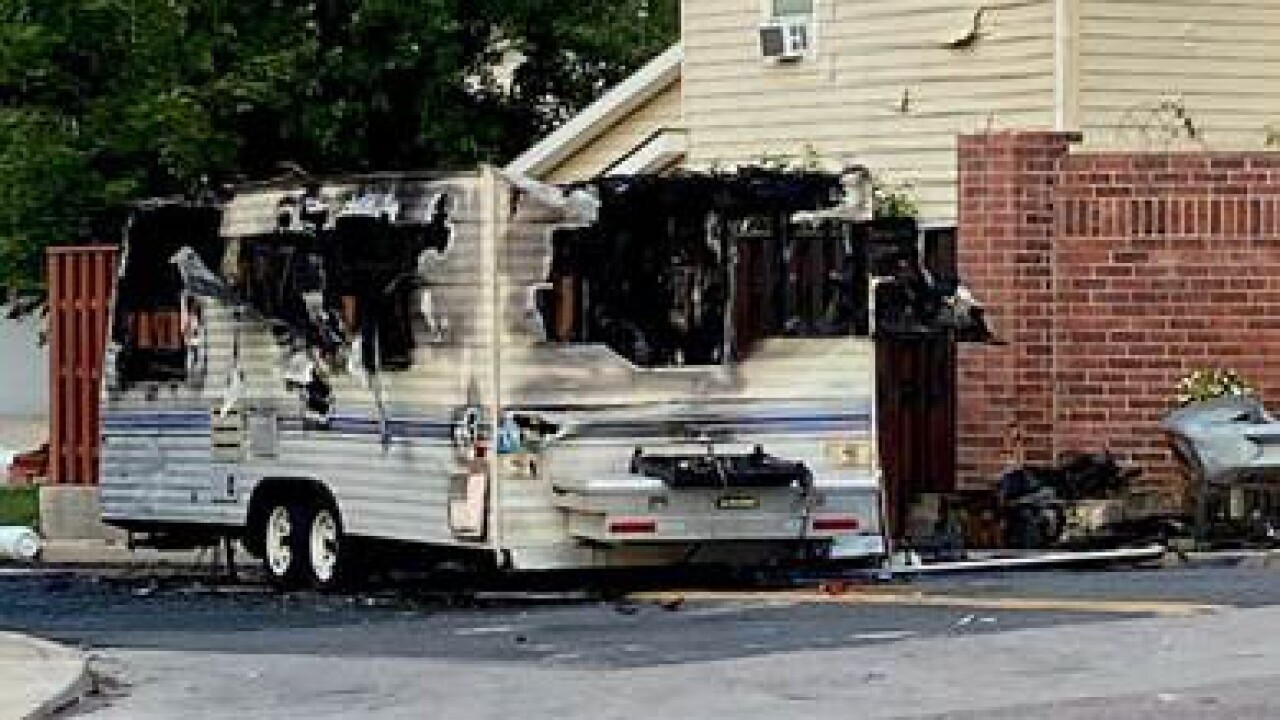 Around 4:22 a.m., the Westminster Fire Department was dispatched to a home near the intersection of N. Eaton Street and W. 72nd Avenue after receiving reports of a nearby camper on fire.

When firefighters arrived, the camper was fully engulfed in flames. The fire was under control within 10 minutes, according to the Westminster Police Department.

One nearby home's siding and wooden fence were damaged.

Police say there were no casualties in the fire that they're aware of, though crews hadn't been able to fully explore the trailer yet as of 10:30 a.m.

Detectives and fire investigators are looking into the cause of the fire. They said they are not yet sure if the fire was intentionally set.

This is a developing story and will be updated as more information becomes available.