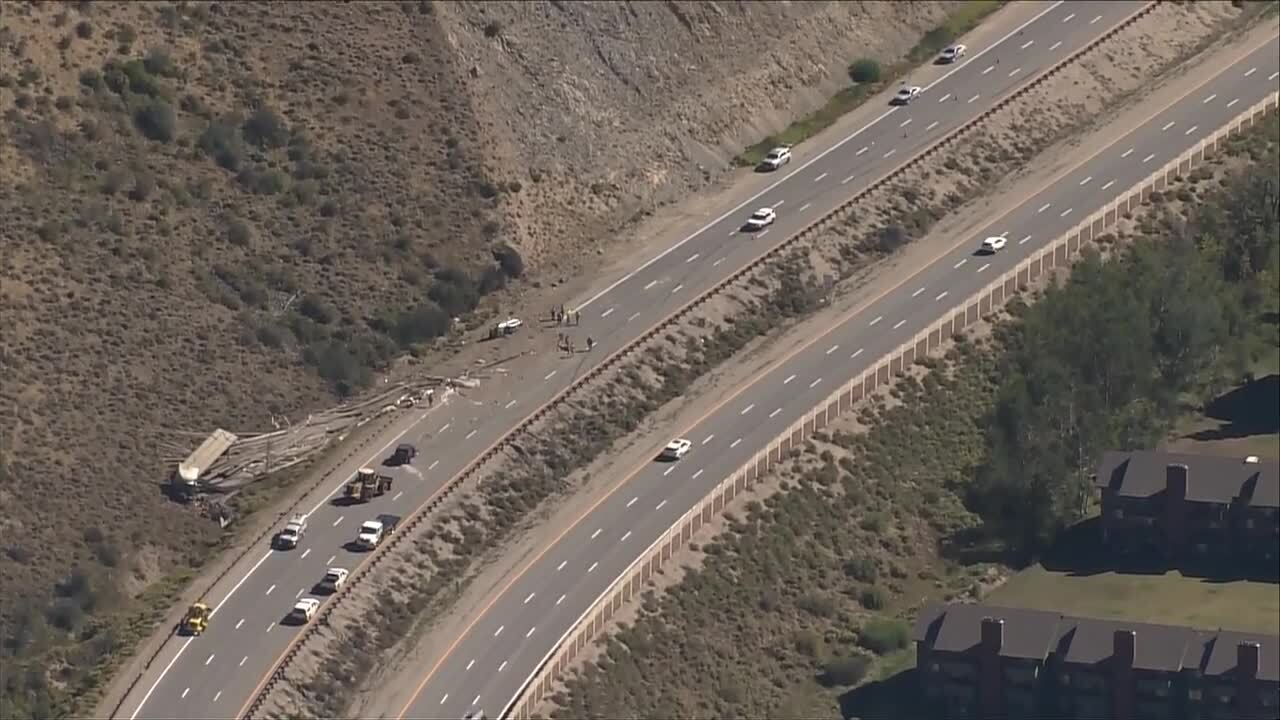 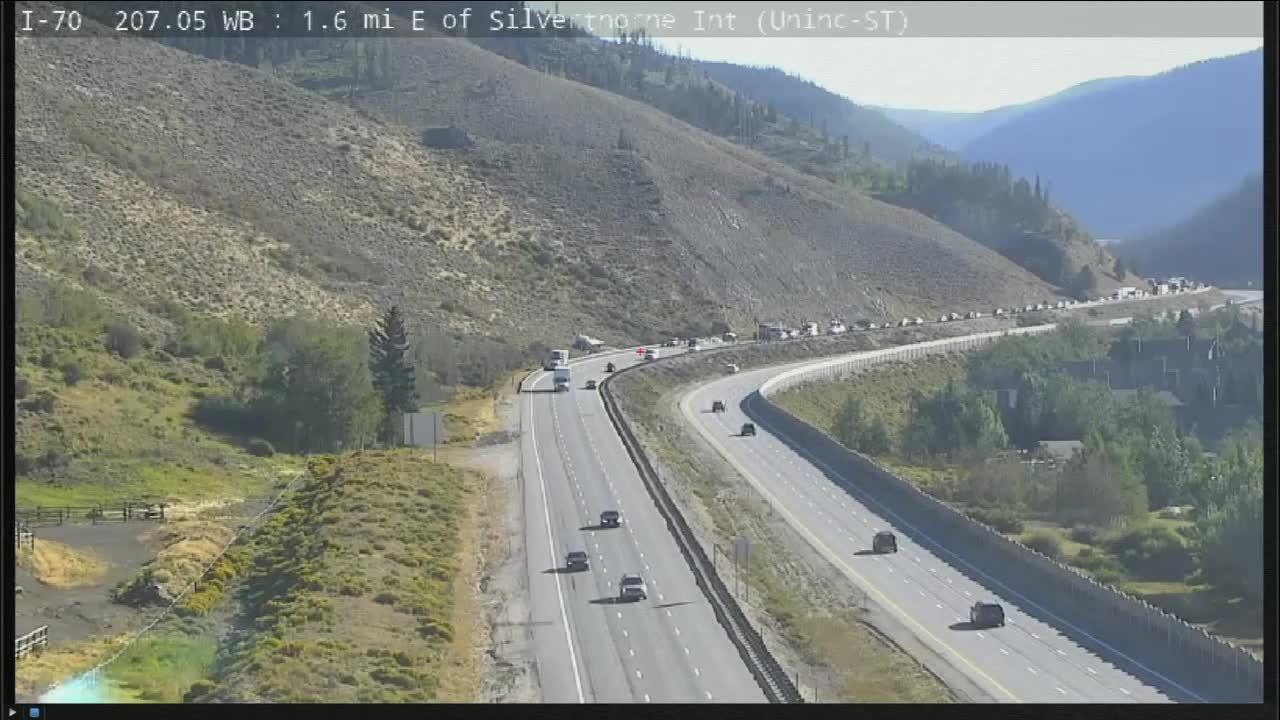 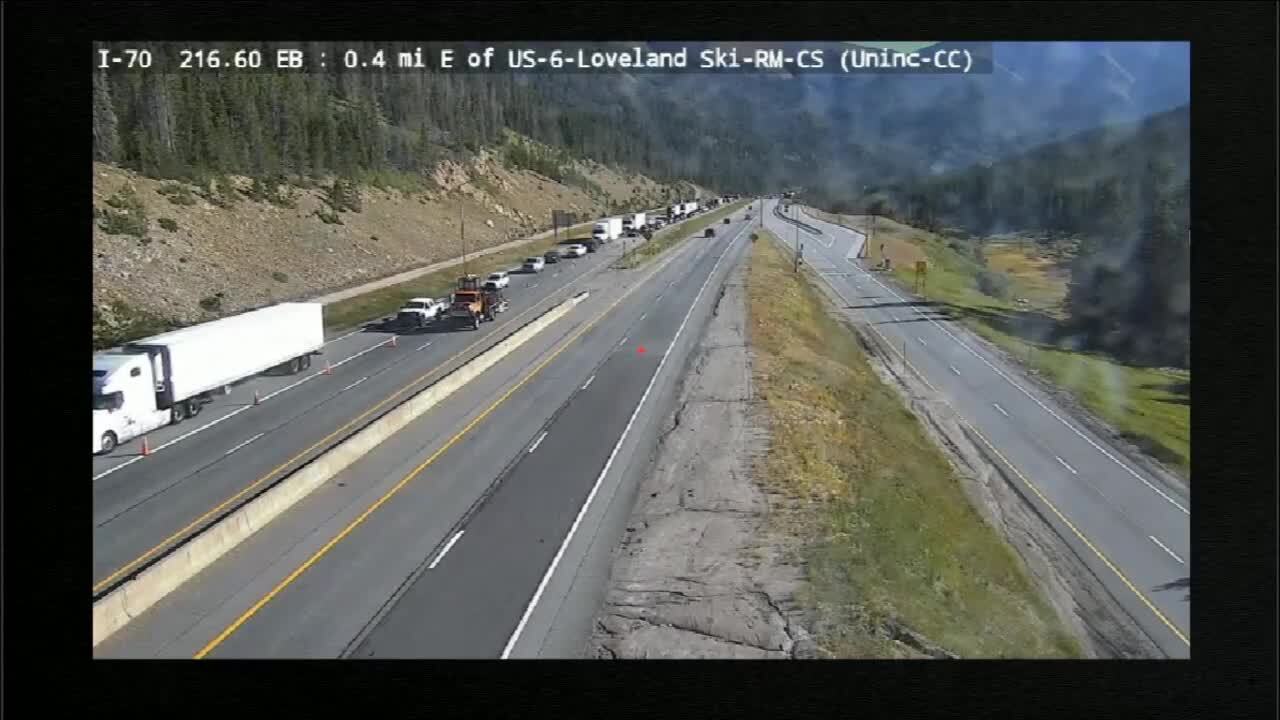 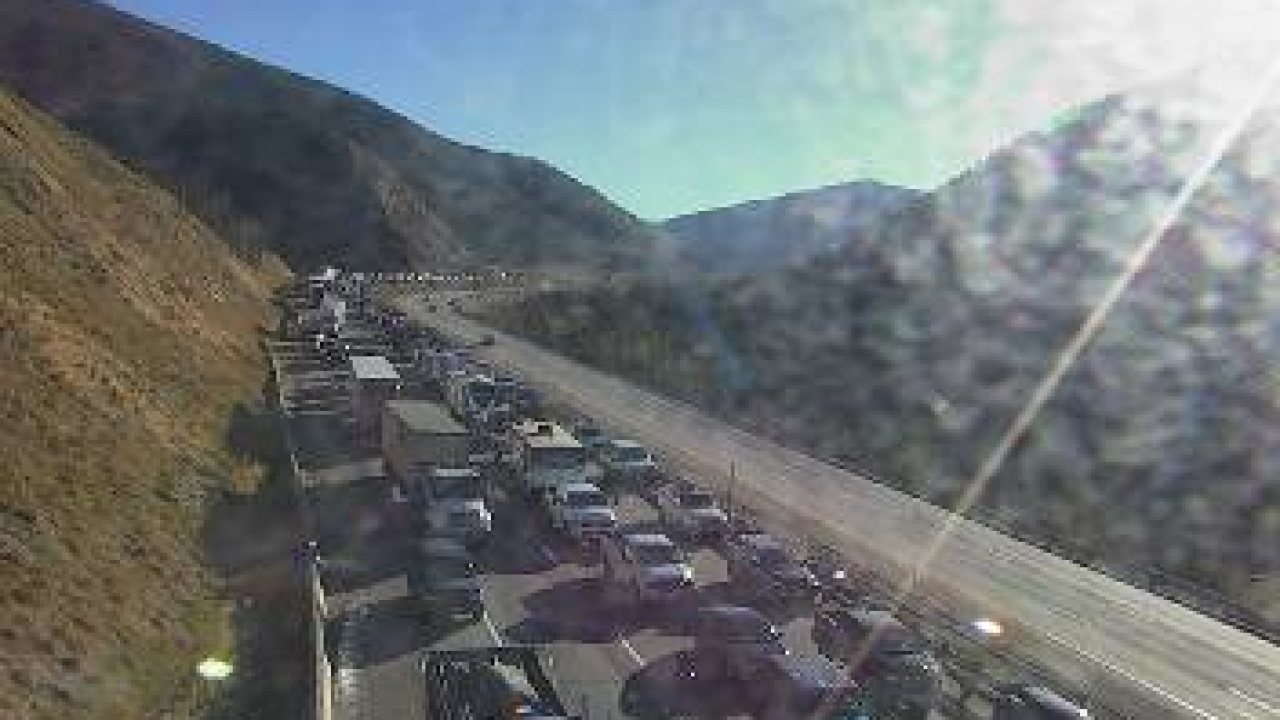 SUMMIT COUNTY, Colo. — All westbound lanes of Interstate 70 between the Eisenhower Tunnel and Silverthorne have reopened following a crash involving three vehicles.

Around 8 a.m., the Colorado Department of Transportation announced the closure. CSP said a semi and two other vehicles crashed and there were several injuries. Multiple people were transported to a hospital. CSP said the driver of the semi was life-flighted to a hospital. One of the other drivers was identified as a 46-year-old woman with a 6-year-old and 9-year-old in the car with her. It's not clear if or how they were injured.

The closure lasted a little less than four hours.

Following the crash, officials allowed traffic that was stuck directly behind the debris to continue down to Silverthorne. Westbound I-70 remained closed for all other traffic at the Loveland Pass exit.

High traffic volumes are expected along the I-70 corridor Friday through the holiday weekend. Construction along I-70 will be put on hold at noon.

Highway 6 up Loveland Pass is open and was the best alternate for drivers trying to get by. While the interstate is back open, drivers should still expect delays in this area. Click here for Denver7's traffic radar.