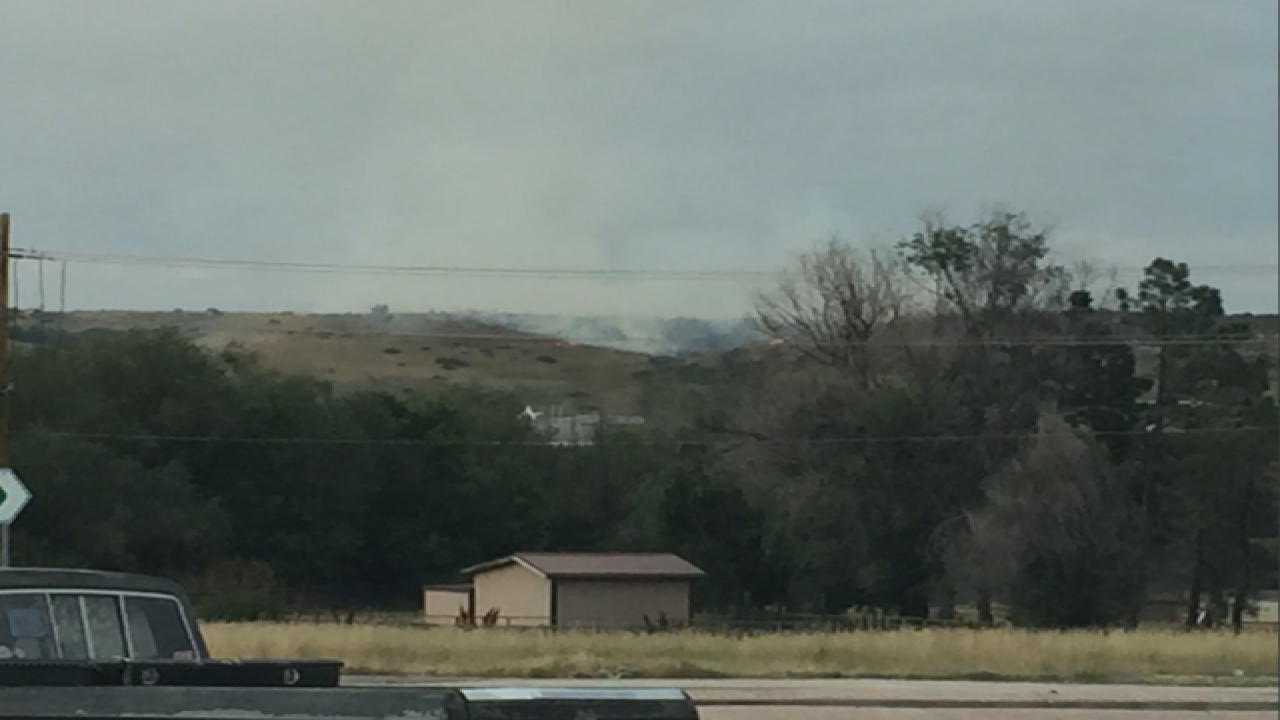 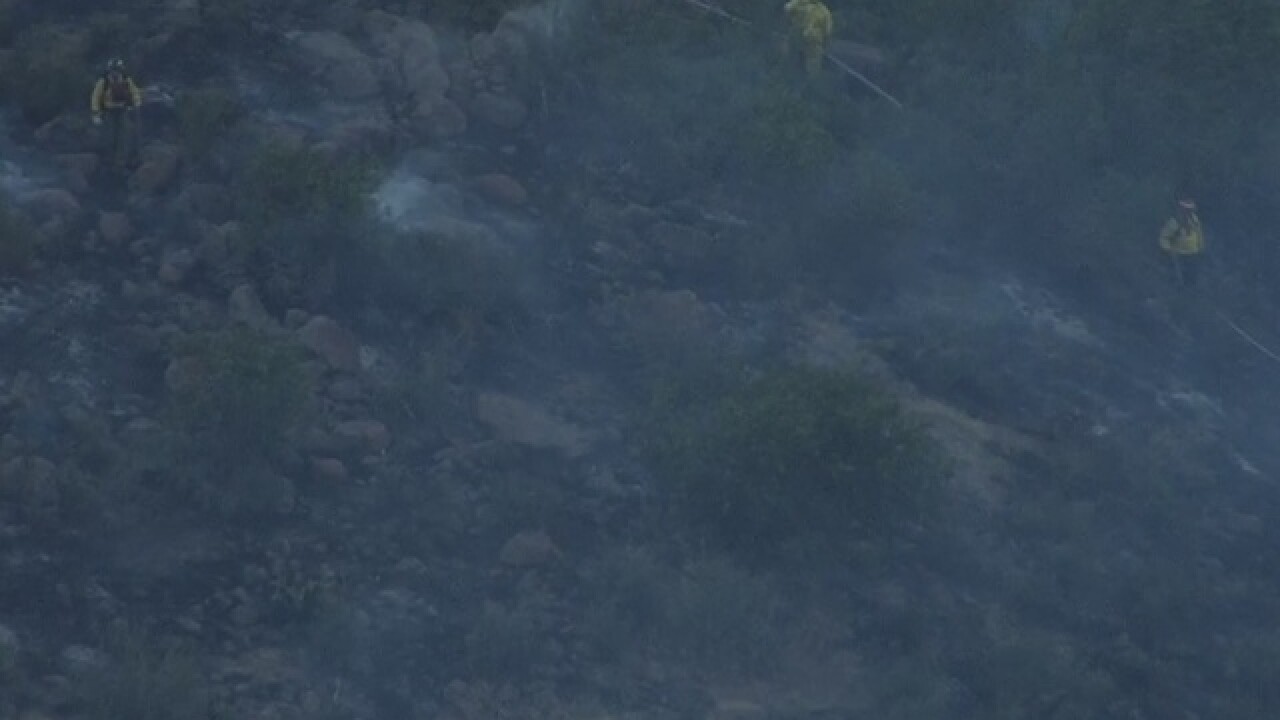 It burned about 29 acres.

Firefighters had the fire 80 percent contained just after 9 p.m.

The National Renewable Energy Laboratory evacuated its building, which sits on the hill just below where the fire is burning, according to our Denver7 photographer who was first on scene.

Just heard a @NREL announcement to evacuate Table Mountain building. Saying this is not a drill. @DenverChannel pic.twitter.com/vm7pNrM5VI

570 nearby residents residents south of 20th and north of Denver West, received a reverse 911 call telling them to be prepared to evacuate, according to officials.

Fortunately, no one had to be evacuated.