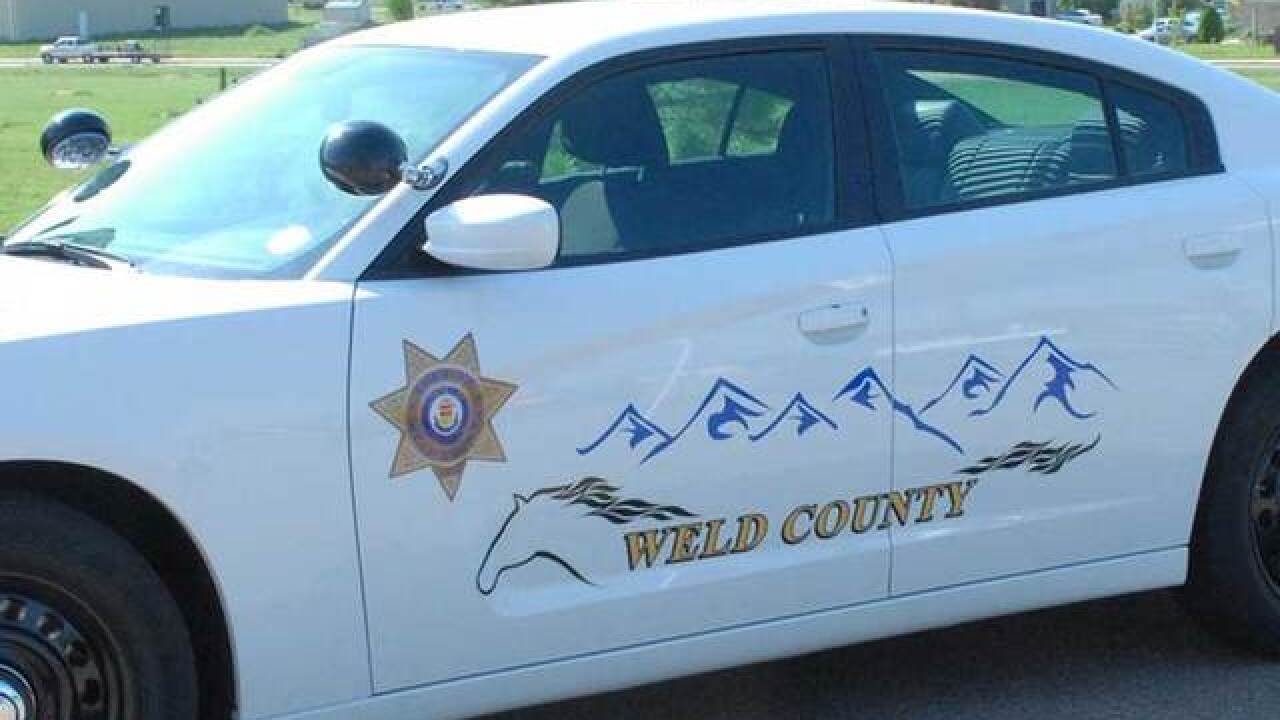 WELD COUNTY, Colo. — An inmate at the Weld County Jail filed a "red flag" petition against Sheriff Steve Reams this month, but the case was thrown out by a judge, officials said Friday night.

The inmate, Leo Crispin, wrote in his petition on Feb. 19 that Weld County deputies were "intimidating and excessively abusing inmates" by carrying shotguns in the jail. Judge James F. Hartman dismissed Crispin's petition this week, writing that his complaint does not "even warrant a hearing" under the state's new extreme risk protection order law, which can allow a judge to temporarily remove a person's guns if they are found to be a danger to themselves or others.

Crispin had argued that the jail is his household, and that Reams, as sheriff, posed a significant risk of injury to himself or others by having a gun at the jail.

Hartman, in his response on Tuesday, said Crispin "failed to provide any facts" that deputies posed a risk by carrying guns as part of jail security.

Reams, in a statement Friday, said he didn't even know about Crispin's petition until Hartman had already dismissed it. Reams called the complaint frivolous and criticized the law.

"I would argue the system failed because this inmate was able to exploit the legislation’s loose definition of a ‘household’ to levy the petition in the first place," Reams said.

The passage of the red flag law last year was one of the most controversial and monumental measures of last year’s legislature. It passed a year after a similar measure failed during the 2018 legislature.

Reams has been a vocal opponent of the law, viewing it as unconstitutional.

"What I'm refusing to do is enforce a law, [which] I believe, and I believe my constituent base is in agreement," Reams said in March 2019. "I can't enforce a law I believe goes against our state constitution or our federal Constitution."

In January, Susan Holmes, a Fort Collins woman, filed a red flag petition against a Colorado State University police officer, who killed her son in a shooting in 2017. The shooting was found to be justified, and a judge dismissed Holmes' petition.

She was later arrested on felony charges of perjury and attempting to influence a public servant for allegedly lying on the petition.