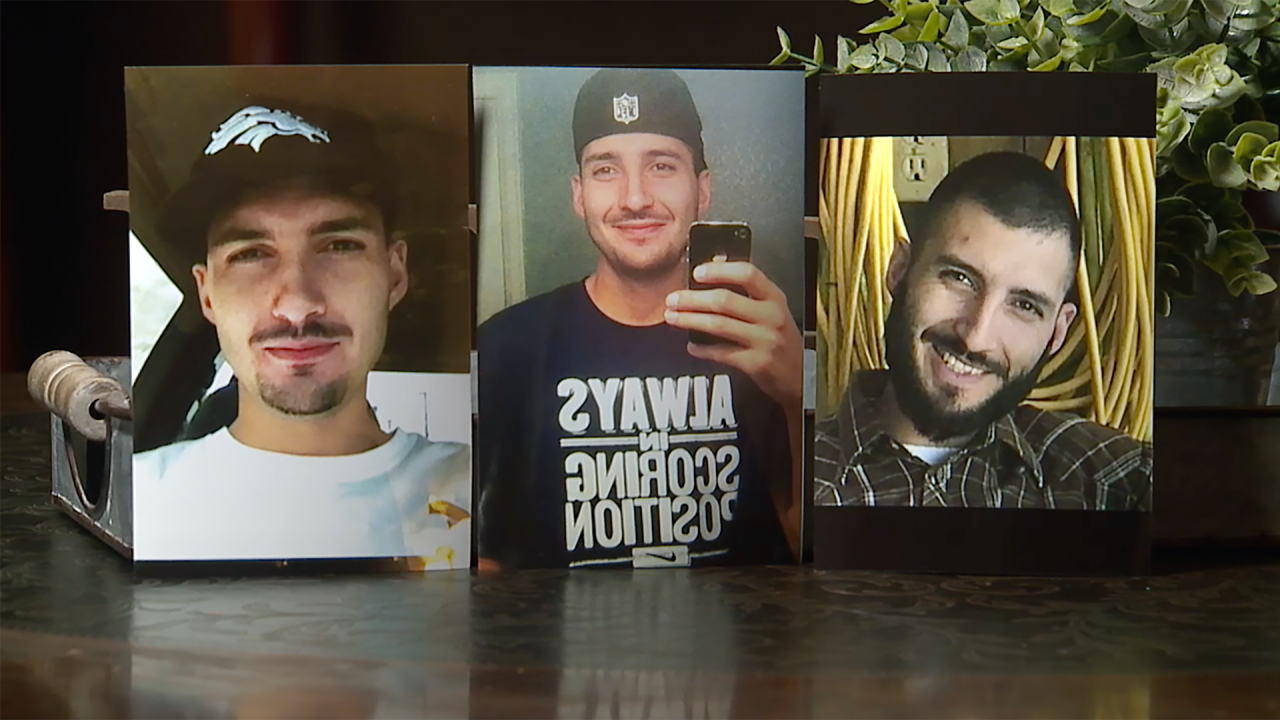 Copyright 2019 Scripps Media, Inc. All rights reserved. This material may not be published, broadcast, rewritten, or redistributed.
Courtesy photos
For more than a year, a family is wondering what happened to Ever Orozco-Salcido, who left his sister’s Weld County home bound for New Mexico but hasn’t been heard from since. 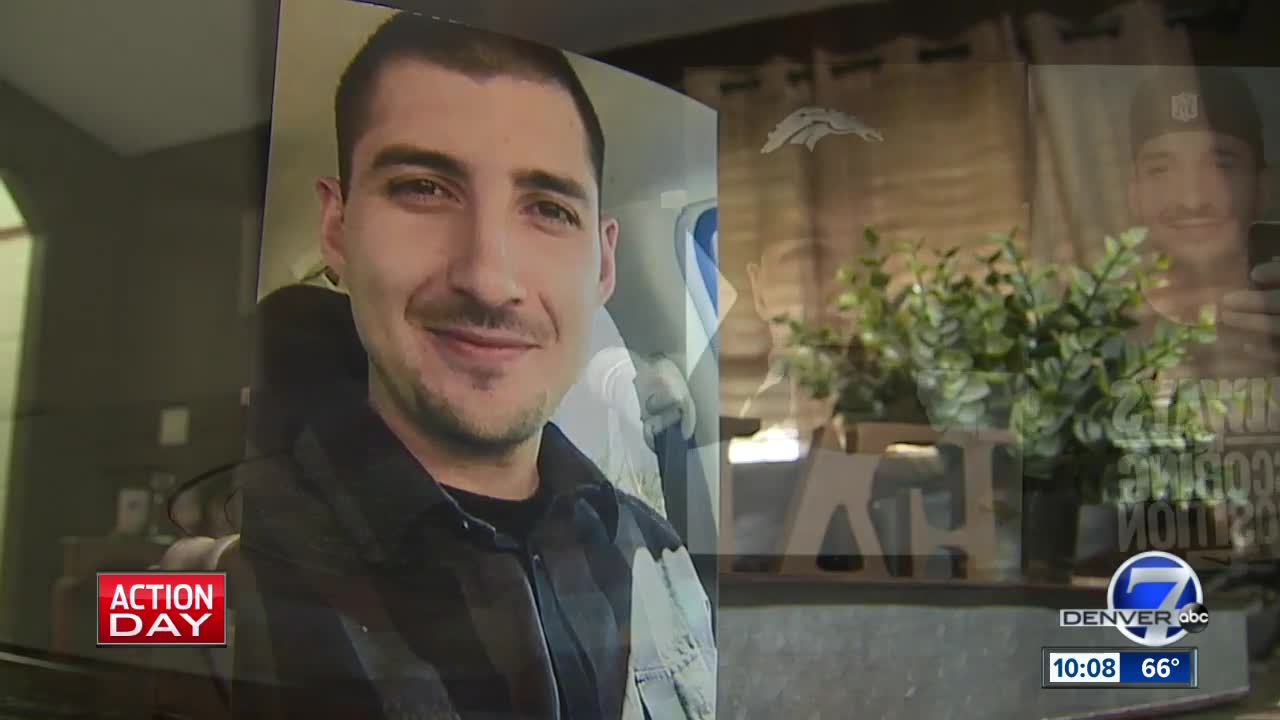 WELD COUNTY, Colo. – For more than a year, a family is wondering what happened to Ever Orozco-Salcido, who left his sister’s Weld County home bound for New Mexico but hasn’t been heard from since.

Orozco-Salcido’s sister, Anahi Orozco, says she still wonders if her brother made it back to his home in New Mexico or if something happened in between. When he left, he promised to be back in two weeks, she says.

Orozco-Salcido left his sister’s Weld County home early on Christmas Day 2017 with his girlfriend and a friend who picked them up.

She knows bad weather forced them to stop along the way at the Wine Country Inn in Palisade.

“That’s the last time I spoke with him, was when he was in Palisade,” Orozco said.

Days passed, and neither she nor her brother’s two kids heard from Orozco-Salcido. The two normally spoke every other day, so Orozco says she wasn’t sure if he made it back home to New Mexico. Orozco reached out to her brother’s girlfriend.

“She asked if I had seen my brother, if I had talked to my brother. [She said] that they had dropped her off at her house and he never came back,” Orozco said. “I would like to believe her that yeah, maybe he did drop her off and leave and along the way, something happened, but I’m not for sure. I can’t for sure place him there.”

Orozco said the hotel in Palisade put a hold on her credit card for damages to the room. She had paid for the room with her card, and hotel staff told her someone was smoking in the room. The staff said they remembered her brother checking in.

A few weeks later, Orozco got a letter in the mail from a towing company notifying her that Orozco-Salcido’s car was found at a mall in Aurora.

“That was my initial flag other than him not calling,” Orozco said. “Then I told my parents something is wrong. Ever didn’t come for the car.”

She reported her brother missing to the Weld County Sheriff’s Office, who declined requests for an interview for this story.

And Orozco found her brother’s girlfriend’s go-bag at her home. Inside were the deed to a house, car titles and custody paperwork that she never came back for.

“She’s saying one thing and I’m like, ‘Well, OK, you were last with him. You’re no longer answering my text messaged now,’” Orozco said. “I informed her I’m reporting him missing and the text messages stopped.”

She said it’s been hard not seeing her brother or hearing from him. She continually worries about her younger brother’s safety and said she wants to figure out what happened to him.